Sanjay Raut threatens not to return to Mumbai: Kangana Ranaut 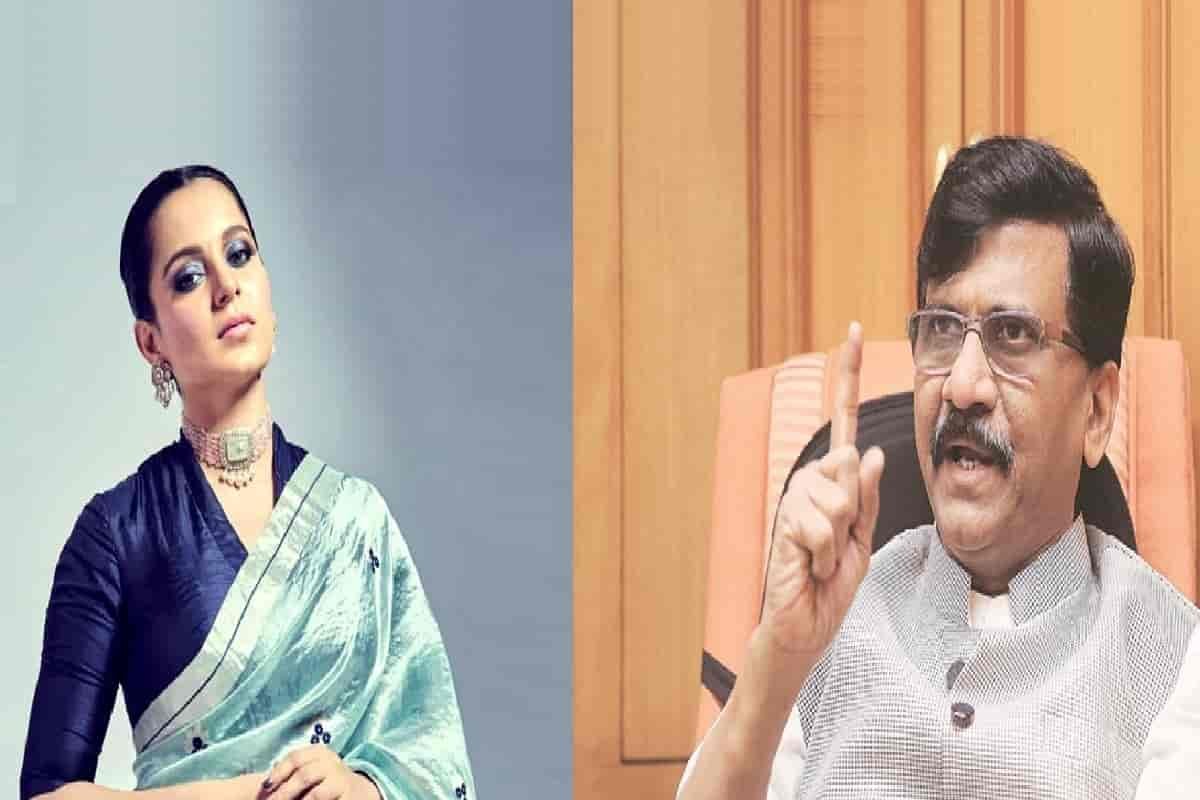 Mumbai: Ranaut of Kang is constantly speaking on the link between nepotism and drugs in Bollywood. In the last few days, he had said in the name of security that he was more at risk from the Mumbai police. Kangana tweeted that Shiv Sena leader Sanjay Raut has openly threatened me and told me not to return to Mumbai.

Sanjay Raut Shiv Sena leader has given me an open threat and asked me not to come back to Mumbai, after Aazadi graffitis in Mumbai streets and now open threats, why Mumbai is feeling like Pakistan occupied Kashmir? https://t.co/5V1VQLSxh1

Why is freedom graffiti in the streets of Mumbai and now open threat Mumbai giving a feeling like Pakistan-occupied Kashmir.

Recently, Kangana said that she knew a lot about Bollywood’s drug links and wanted to help the Narcotics Control Bureau, but BJP leader Ram Kadam tweeted to the Maharashtra government about the need for security. Wants security from the region. Mumbai police said he was scared.

Meanwhile, Sanjay Raut wrote in the match that it is shameful for Kangana, who lives in Mumbai, to say such a thing. Raut wrote that we request him not to come to Mumbai. This is an insult to the Mumbai police. The Home Ministry should take action against him.

Also Read: Drug addiction, Actors do not act without it: Film Technicians

Bars and Pubs in Delhi will start From September 9, Check Guidelines here