Drug addiction, Actors do not act without it: Film Technicians

Home - Entertainment - Bollywood - Drug addiction, Actors do not act without it: Film Technicians 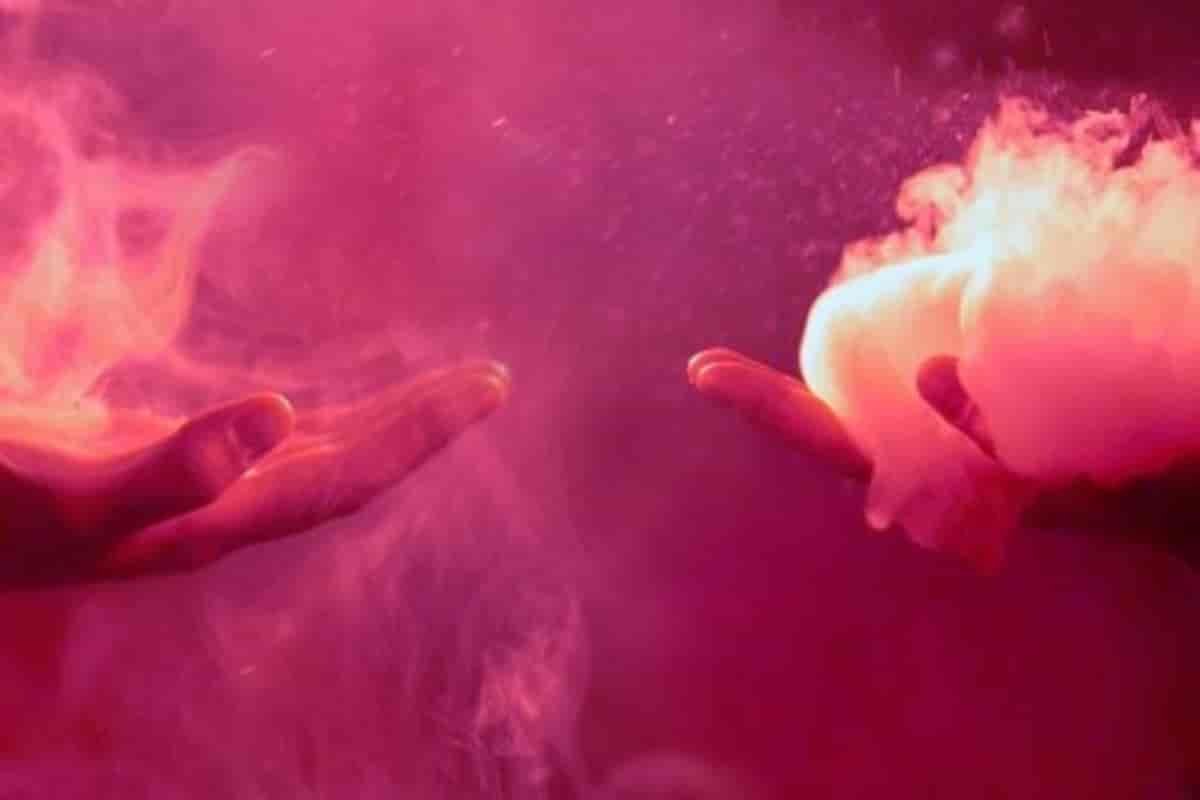 Mumbai: A CBI team probing the Sushant Singh Rajput suicide case is scrutinizing every angle. The main accused in the case, Sushant Singh’s girlfriend Riya Chakraborty, has come up against drug chat.

Riya says Sushant used to take drugs Bollywood and a film technician on drugs claims that artists cannot act without drugs Technicians say that drugs are very common in Bollywood whether it is a small artist or a big artist so someone is addicted to it. Bigger actors take drugs in vanity vans and at parties. I’ve been in this industry for about 15 years now. But over the years I’ve learned that their real acting doesn’t come out until they get drunk. It’s okay not to act without taking drugs.

Also Read: Rhea Chakraborty is rumored to have been slapped by a female officer

The technician said that the drugs of the big artist are different and the small stars of the normal artist are different. They take marijuana and marijuana. Nothing happens here without drugs. All I know is that the best artists I’ve ever met are Can’t do it Acting like an old actor Today’s actors can’t do such acting without intoxication Nowadays they have to shoot for 15-20 hours and the artist gets tired of working on so many projects so they take drugs.