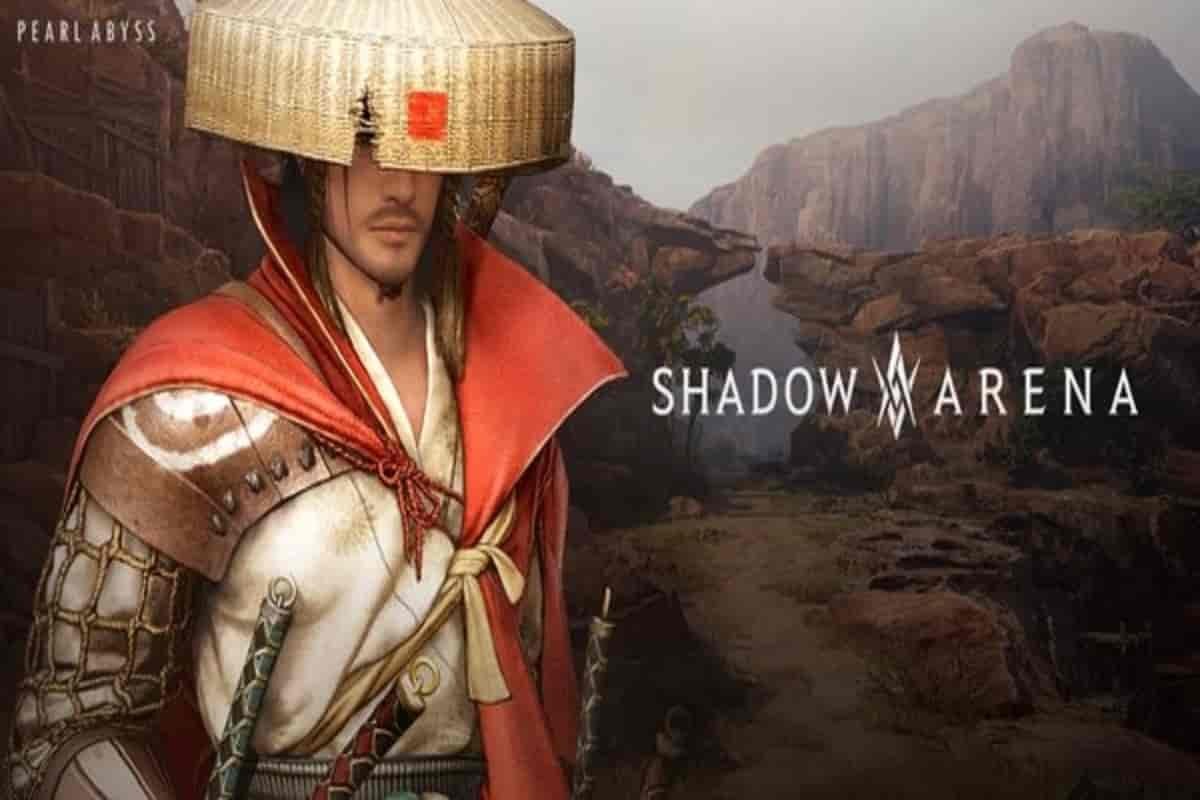 SEOUL, South Korea, Sept. 4, 2020 /PRNewswire/ — Pearl Abyss announced today that a brand-new Hero “Sura” has been added to its action-packed PvP Shadow Arena. Now entering the battlefield, he will use his deadly skills to ensure his victory as the sole survivor.

Sura is a dexterous and aggressive ninja who compensates for his lack of defence with sheer attack power and cunning combat techniques. He uses his Sura Katanas and Kunai weapons, deadly throwing blades, to take enemies by surprise. He has 5 skills to choose from including his inherent skill “Sixth Blade: Free-Form.”

Players who enjoy melee combat will be thrilled by this Hero’s fast-paced combat style and ability to avoid damage by side-stepping enemy attacks. Furthermore, Sura also recovers HP whenever his skills successfully land on an opponent. His stylish and risky combat strategy will make Sura a unique addition to the Shadow Arena roster.

In the meantime, a Weekly Tryout format has been added to the Regional Cup which will be held for 3 weeks starting September 7. Anyone can participate despite their level and there will be rewards for reaching at least 5th place each week during the tryout period. Those in 1st place will receive 500,000 KRW and will advance to the Regional Cup Finals. The Weekly Tryout will be live-streamed on Twitch, YouTube, AfreecaTV, and DouyuTV.

Best known for the MMORPG franchise Black Desert, Pearl Abyss is a leading developer in the game industry. Established in 2010, Pearl Abyss has since developed Black Desert for PC, mobile, and console, and is developing Shadow Arena for PC and console. All of Pearl Abyss’ games are built on the company’s own proprietary engine and are renowned for their cutting-edge graphics. The company is also developing Crimson Desert, DokeV, and PLAN 8 and is poised to continue its growth through 2020 and maintain its position as one of Asia’s leaders in game development. More information about Pearl Abyss is available at: www.pearlabyss.com

Sanjay Raut threatens not to return to Mumbai: Kangana Ranaut