He must apologise to me, country: Ex-Navyman after Udhav assault

Home - Featured - He must apologise to me, country: Ex-Navyman after Udhav assault 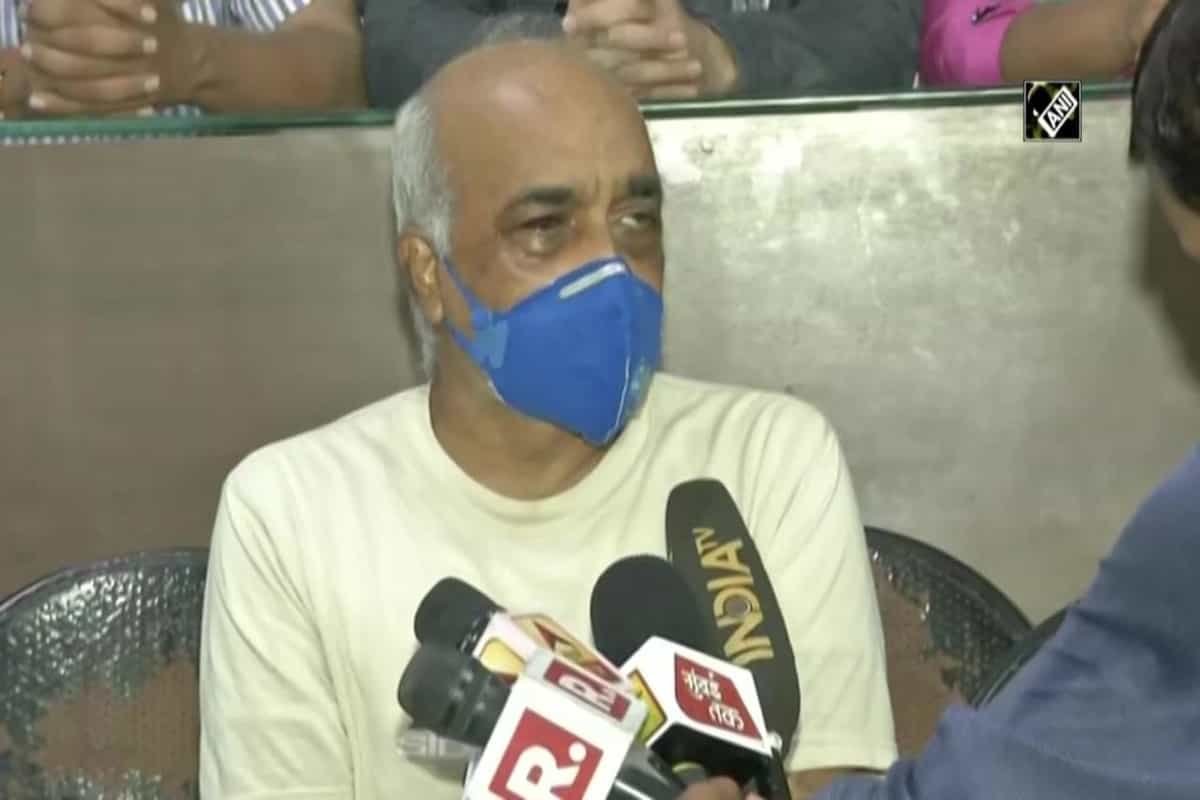 MUMBAI: A day after he was assaulted by suspected Shiv Sainiks for allegedly forwarding a cartoon lampooning Maharashtra chief minister Uddhav Thackeray, the retired Navy officer on Saturday demanded the CM apologise to him and the country.

The retired officer, Madan Sharma, also said Thackeray should quit his post if he was unable to uphold law and order in the state.

Sharma was roughed up and slapped at his residential complex in suburban Kandivali on Friday morning.
The six accused, who was charged under section 325 of the Indian Penal Code for causing grievous hurt as well as rioting sections, were given bail on Saturday.

Speaking to reporters, Sharma said, “If something happens to me or my family, I will blame Uddhav Thackeray.”

It should quit if he cannot handle the law and order situation in the state, Sharma added.

The chief minister should stop this goonda raj. Due to pressure, the accused were let off in ten minutes,” alleged Fadnavis. He was speaking to reporters in Patna in Bihar.

The joint commissioner of police (law and order) Vishwas Nangre Patil had, earlier in the day. It is refuted allegations of political interference and said the accused were given bail due to the prevailing COVID-19 situation. BJP leader Ashish Shelar said his party would protest till the accused are booked under stringent, non-bailable sections of the law.