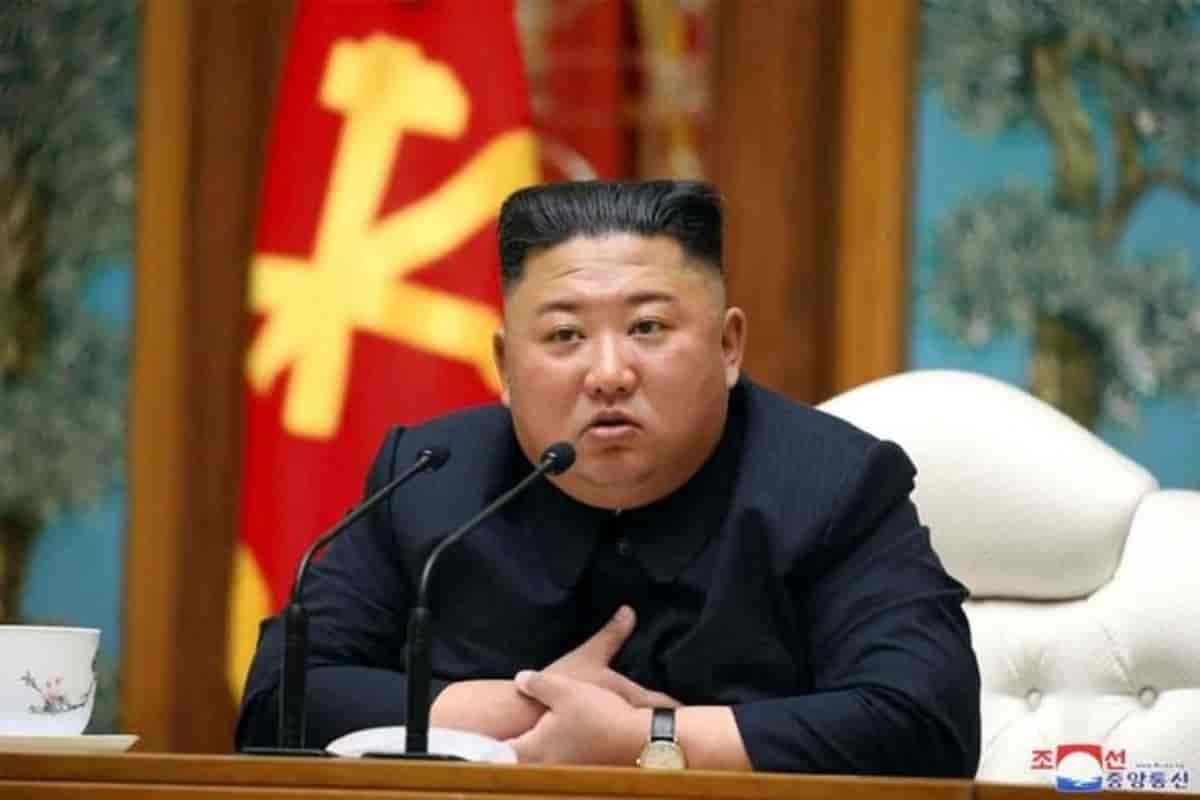 North Korean dictator Kim Jong Un once again showed barbarism. He sentenced five officials to death for questioning the country’s economy. He was shot dead at the behest of the dictator.

According to the South Korean site Daily NK, which monitors North Korea, five officials from the Ministry of Economy discussed the country’s economy at a dinner party. During the discussion, he criticized the policies of the Kim regime. During the discussion, he said there was a need for industrial reform in the country. Officials said North Korea should seek foreign help to lift its sanctions.

According to the South Korean site, officials complained to Kim Jong Un about the discussion. Kim is the head of the Ministry of Economy. All officials were then called in and forced to admit that they were trying to weaken the North Korean regime. He was shot dead on July 30 over the matter. The families of all these have been sent to a political camp in Yadok.
Latest News and updates, Follow and connect with us on Facebook, Twitter, and Linkedin
Get the latest updates directly on your mobile, save and send a message at +91-9899909957 on Whatsapp to start
Advertisement

He must apologise to me, country: Ex-Navyman after Udhav assault