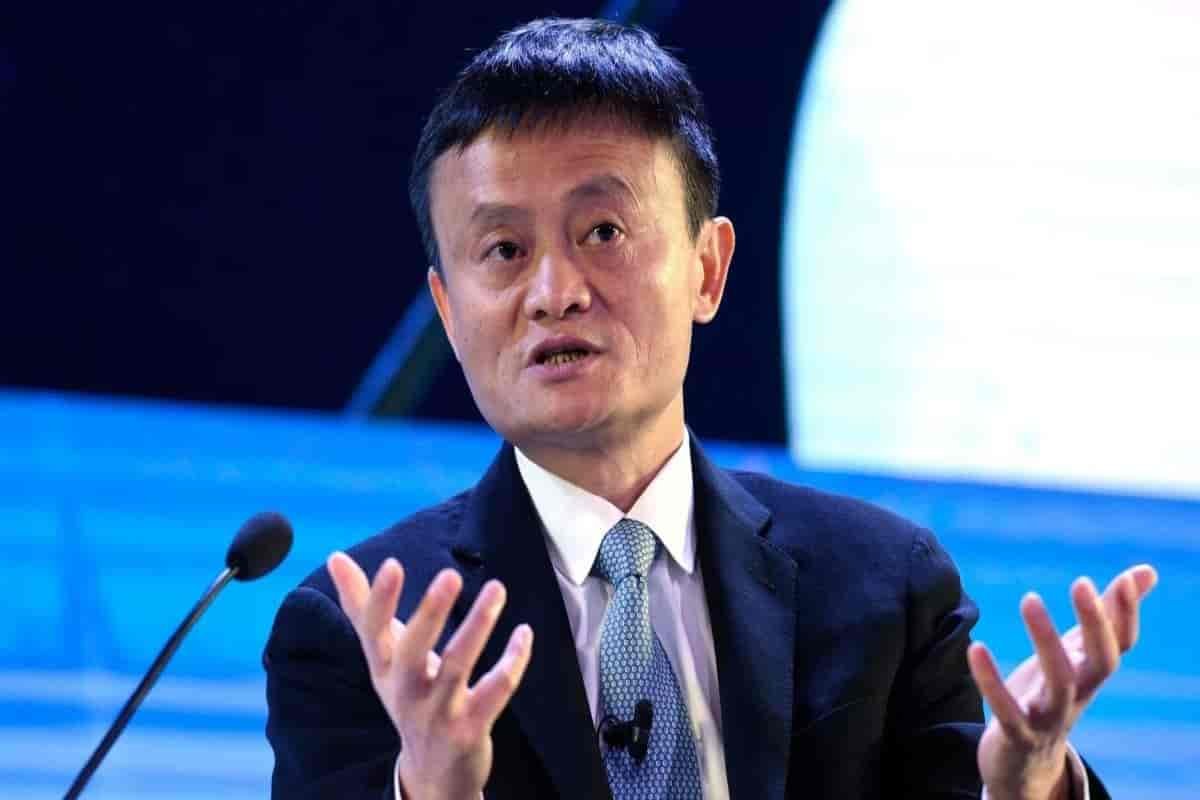 A bottled-water and vaccine tycoon has become China’s wealthiest person in a day also marked by massive losses among the world’s tech elite.

Zhong Shanshan’s net worth reached $58.7 billion on Wednesday, $2 billion more than Jack Ma’s, according to the Bloomberg Billionaires Index. Zhong is now Asia’s second-richest person, behind India’s Mukesh Ambani, and is the 17th wealthiest in the world, ahead of Charles Koch and Phil Knight, as per the Times of India report.

Nicknamed “Lone Wolf” for his eschewing of politics and clubby business groups, Zhong’s fortune has jumped $51.9 billion in 2020, more than anyone else in the world except Amazon.com Inc’s Jeff Bezos and Tesla Inc’s Elon Musk. Both suffered heavy declines on Wednesday as tech stocks stumbled and Tesla plunged after its “Battery Day” event fell short of expectations. Musk’s fortune dropped by almost $10 billion.

The initial public offering of bottled-water company Nongfu Spring Co — which turned out to be Hong Kong’s most popular among retail investors — propelled Zhong to China’s top three richest earlier this month. That came after the April listing of vaccine maker Beijing Wantai Biological Pharmacy Enterprise Co pushed his net worth to $20 billion by early August.

Zhong now leads a wealth ranking in China that is typically dominated by people who made their fortunes from tech companies.

Richer than Ma, While Zhong has surpassed Ma as China’s wealthiest, the tech tycoon might soon regain the top spot, which he’s held for most of the past six years after Alibaba went public in the US. Ant Group’s IPO next month is poised to boost his fortune, with his stake estimated at $28 billion if the company achieves the $250 billion valuation people familiar with the matter have said it’s targeting.

Wednesday was brutal for US tech stocks, which tumbled the most since earlier this month. The plunge in Musk’s wealth was the biggest among the people on the Bloomberg ranking of the world’s 500 richest, followed by Bezos, whose net worth dropped by $7.1 billion. Musk is now worth $93.2 billion and Bezos $178 billion. Zhong added almost $4 billion Wednesday, more than anyone else in the index.

Payal Ghosh’s statement on Huma Qureshi: ‘My sister is my life, it hurts when someone speaks ill of her’