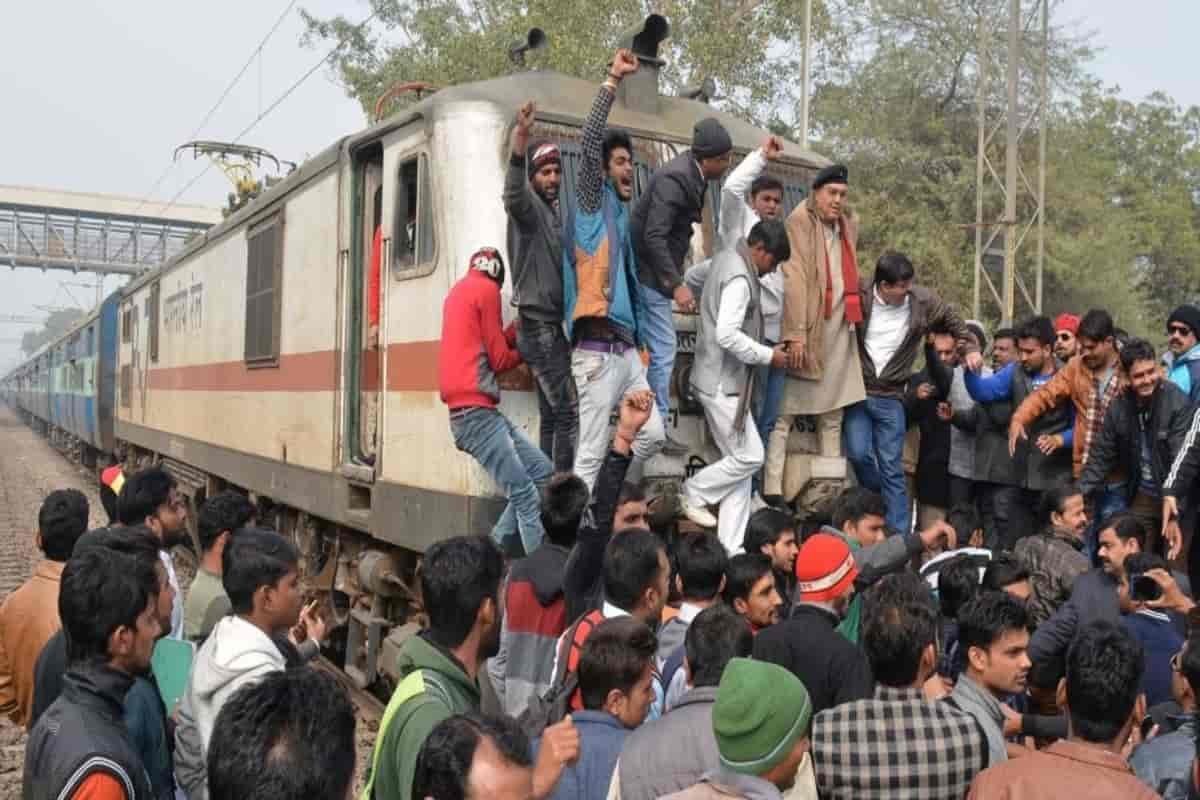 The railways on Thursday said the ‘rail roko’ agitation in Punjab over farm bills will severely impact loading of foodgrains and other essential goods. The movement of passengers travelling, mostly on an urgent basis, will also be hit as several trains have either been cancelled or rescheduled.

Farmers in Punjab on Thursday began their three-day ‘rail roko’ agitation to protest against the three farm bills. The Ferozepur Railway division suspended the operation of special trains due to the stir.

The Farmer’s Produce Trade and Commerce (Promotion and Facilitation) Bill, 2020, the Farmers (Empowerment and Protection) Agreement of Price Assurance and Farm Services Bill, 2020 and the Essential Commodities (Amendment) Bill, 2020, have been passed by both Houses and await presidential assent.

“The disruption of rail services at this time will have a serious impact on freight loading as well as passengers movement. It will affect the movement of essential goods. Just as the economy is recovering, the agitation will severely hurt the freight movement that has gained some momentum since the Unlock. Also, this is a time when people are travelling for emergency purposes and this will hurt them too as we have had to cancel/divert special trains,” said general manager, Northern and North Central Railway Rajiv Chaudhry.

Officials here said that Punjab loaded 990 rakes of FCI foodgrains in August this year and 816 rakes till September 23.

Special passenger trains running from the railways’ Ferozepur division have been cancelled fully or partially from September 24 to 26 in view of the farmer outfits’ three-day rail roko protest against the Centre’s agriculture bills.

Many freight and parcel trains have also been rescheduled.

The Mumbai Central-Amritsar train arriving on September 24 will be brought to Ludhiana and it will end its journey at Ambala from September 25 to 26.

Train number 02904 will run from Ambala from September 24 to 26 instead of Amritsar.

As many as 20 trains have been partially cancelled while five have been short terminated.