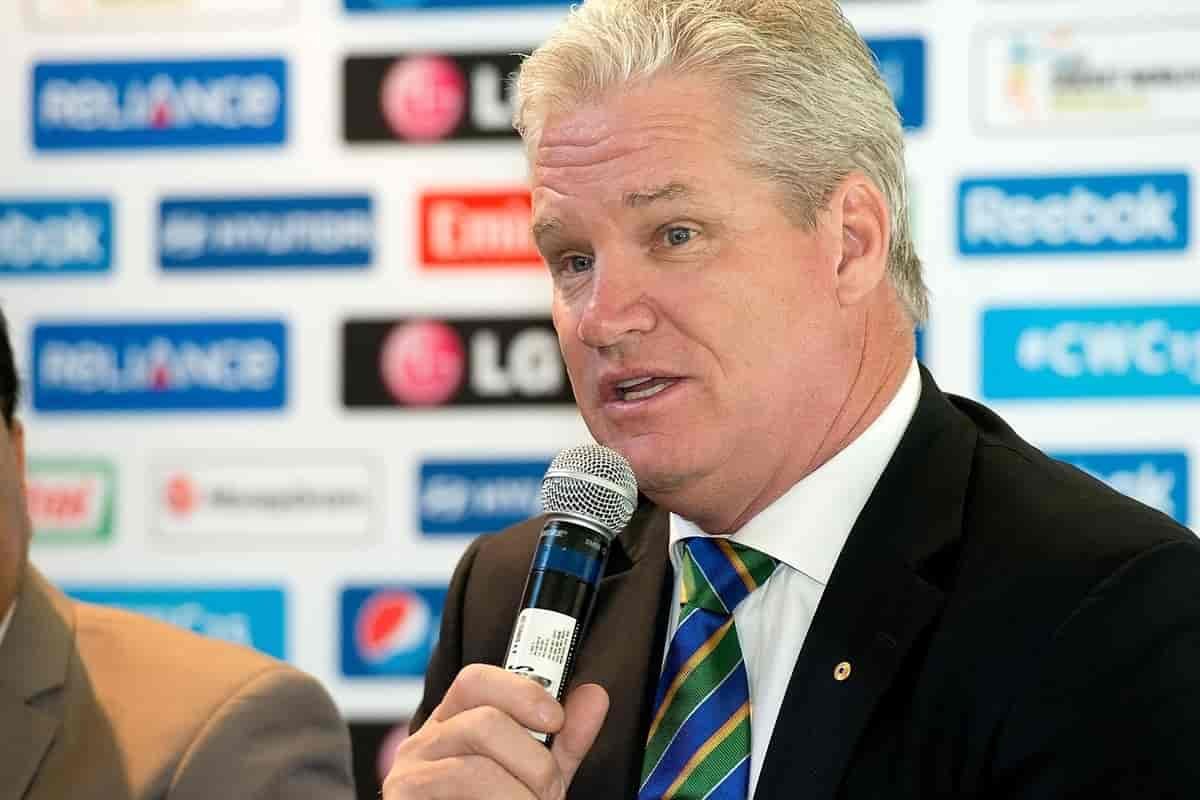 The former Australian batsman died of a massive heart attack in Mumbai. He was 59.

The Former Australian cricket legend Dean Jones has died of a massive heart attack. Jones was part of the Star Sports commentary team and was in a bio-secure bubble in a seven-star hotel in Mumbai. He was 59.

He has been an active cricket analyst and was signed up to do off-tube commentary on the Indian Premier League (IPL) 2020 now underway in UAE.

He is a popular figure in the Indian media. His show ‘Prof Deano’ was extremely popular on NDTV. He has commentated on various leagues of the world and was known for his forthright views.

Born in Melbourne, Dean Jones played 52 Test matches scoring 3631 runs at an average of 46.55. With a 216 as his best score, Jones scored 11 centuries and was an important member of Allan Border’s team.

He also played 164 ODIs and scored 6068 runs with the help of seven centuries and 46 fifties.

He was one of the first Australian batsmen cut out for the limited-overs game and he was quite successful at it.