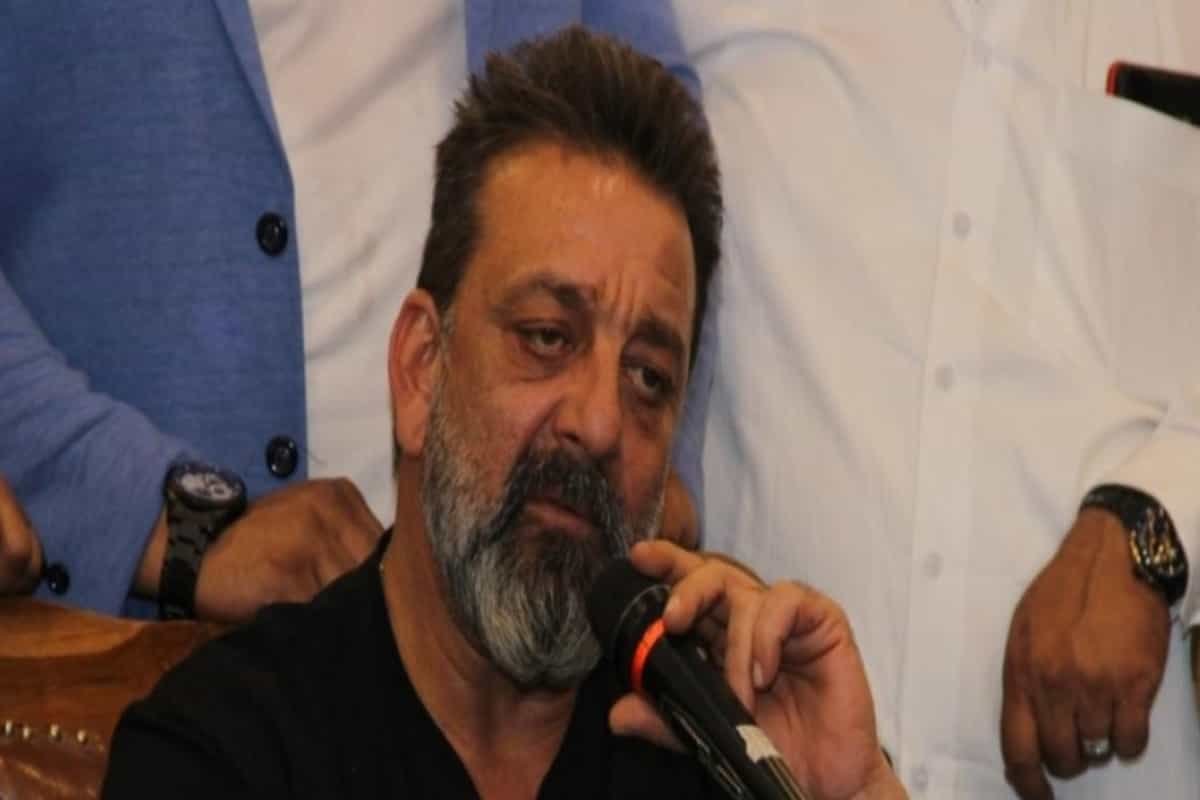 He flew off to Dubai early last week to spend some time with his twins- Iqra and Shahraan. Wife Maanayata also accompanied him and their short holiday is soon coming to an end. Sanjay is required to be in Mumbai by September 30, which is when his third chemotherapy cycle for his lung cancer treatment begins. If Sanjay does not extend his stay in Dubai, he should be in Mumbai in the next seven-eight days.

So far so good. ETimes has it that Sanjay is constantly optimistic about his recovery and has taken both his earlier cycles well. Like the first two, Sanjay’s third cycle will also start in Mumbai. After his first chemotherapy cycle ended, Dr. Jalil Parkar had exclusively told ETimes, “It is not yet known how many cycles will be required. Chemotherapy is never easy to take and the fight against lung cancer is another battle in his life.” It was under Dr. Parkar’s supervision that the actor was diagnosed with lung cancer at a city hospital.

It may be recalled that Sanjay had earlier planned to fly to the US for his chemotherapy but later decided against it. Singapore was his second choice but that also was put aside. However, Sanjay has not yet decided which of his pending films he will shoot first, but we guess that can wait. A source says, “Producers of Sanjay’s upcoming films have extended good support and want him to recover first. He completed ‘Shamshera’ though, which just required him for minimal patchwork.”

On the work front, Sanjay’s kitty is quite full. Besides ‘Shamshera’, Dutt Jr has ‘Torbaaz’, ‘Prithviraj’ and ‘KGF 2’. Here’s wishing Sanjay a speedy recovery.