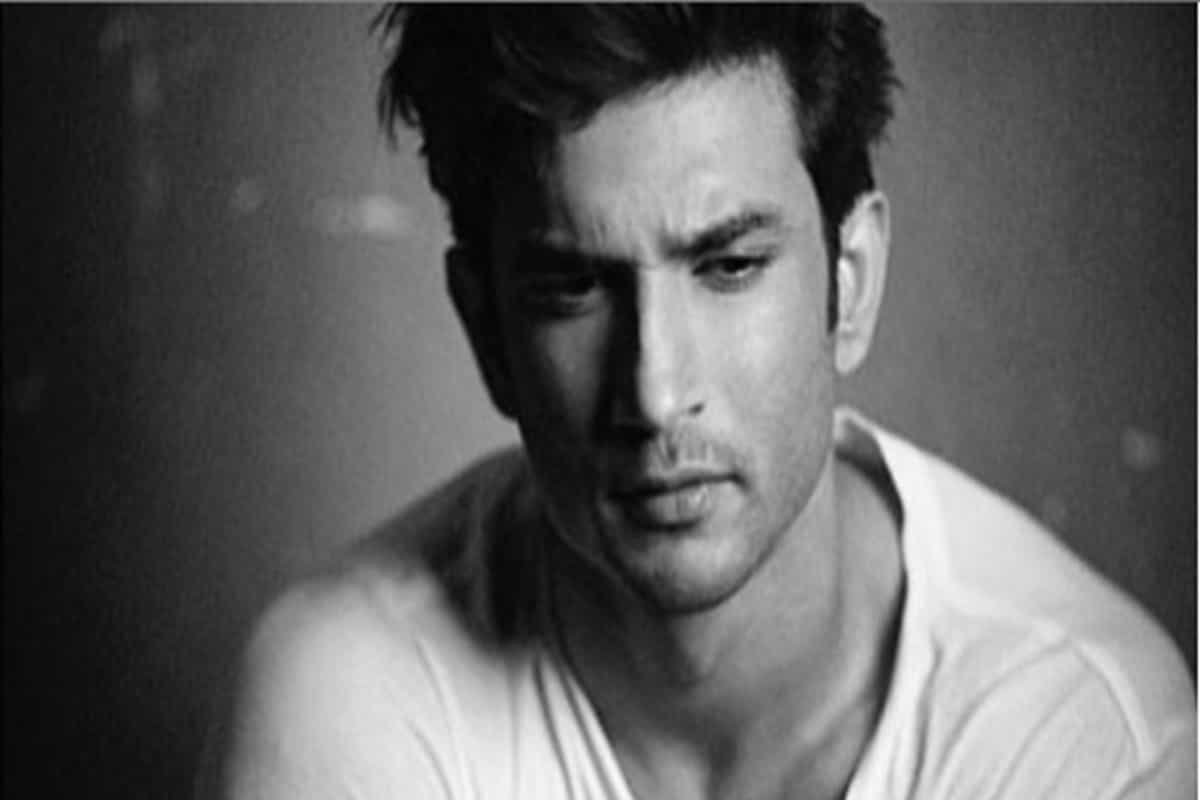 In a series of tweets, Maharashtra Congress’s general secretary and spokesperson Sachin Sawant said that the voluntary retirement taken by Bihar’s director general of police Gupteshwar Pandey has ‘shed light on the conspiracy’. Sharing a news report of Pandey’s resignation and reported plans to fight Bihar elections, Sawant said the police officer was being ‘rewarded’.

“It is a big conspiracy to defame Maharashtra and reduce its national importance. Bihar DGP, who was used in this episode, is being blatantly rewarded. BJP has no sympathy for SSR, but saw political opportunity to use his death for Bihar elections and now for the new film city,” Sawant tweeted.

Big dirty conspiracy of BJP to defame Maharashtra to reduce its national importance! Bihar DGP who was used in this being blatantly rewarded. His VRS says it all
BJP had no sympathy for SSR but saw political opportunity to use his death for Bihar elections & now for new film city pic.twitter.com/F1gqILWx5K

In another tweet, he questioned why there were no arrests made in FIR 15/2020 — registered in connection with the actor’s death. “NCB is being headed by Modiji’s blue-eyed boy, who should answer why the agency did not probe the drug deal in Bollywood earlier despite having its office in Mumbai. All arrests are made in FIR 16/2020, which is about the drug dealing and not related to the SSR case. The NCB should clarify and educate us as to why it has abandoned the SSR case and why did the government tell the parliament that there were no actionable inputs found revealing nexus between the film industry and drugs dealing,” Sawant said.

He also alleged that it is an attempt to control and arm-twist the film industry. He said the investigation which started around the death case of SSR shifted to nepotism, murder conspiracy, and then to drug dealing and Bollywood’s nexus with it.

He said that the investigation by all central agencies, including NCB, CBI, and the Enforcement Directorate, has raised many questions that will be asked by the party over the next few days.

Reacting to Sawant’s attack, BJP spokesperson Keshav Upadhye said, “All the central agencies have been probing the cases on the basis of the facts and the proofs they have come across. We do not need to use these cases for elections in any state. We have already clarified that the Bihar elections will be fought on the development plank. There is no need to take Sawant and his allegations seriously as he is known for his baseless ranting.”

Apple Store India, It Is More Of Disappointment Than Excitement?