Apple Store India, It Is More Of Disappointment Than Excitement?

Home - Featured - Apple Store India, It Is More Of Disappointment Than Excitement? 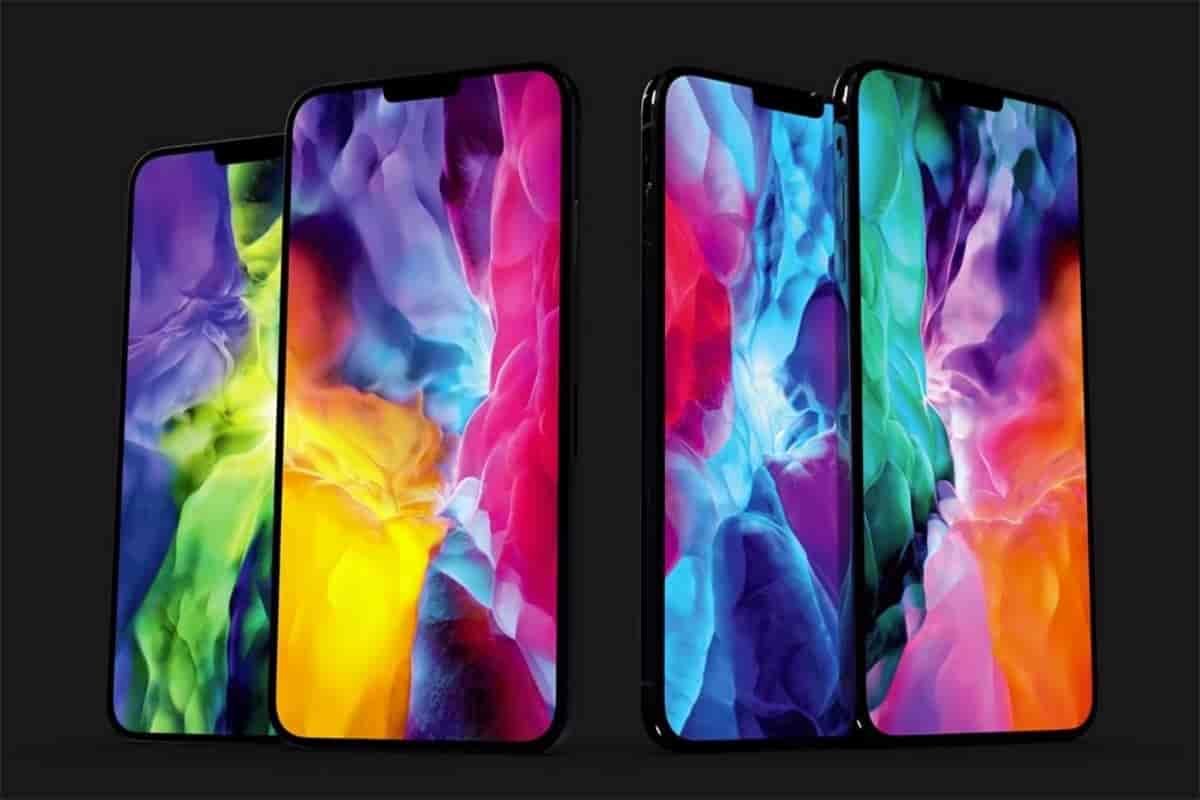 It has started making moves to strengthen its presence in India. With the launch of the Apple online store in India today. The iPhone maker has set its eyes on the fast-growing market which has been ignored by the company for a very long time.

Last week when Tim Cook, CEO – Apple Inc. (NASDAQ: AAPL) announced his plan to launch an Apple store in India, albeit online, all the fanboys of Apple jumped with excitement. This is the first direct presence of Apple in India that comes with its own set of benefits that users can enjoy going further.

Among all benefits, the iPhone trade-in program, student discounts, and the availability of customized products are the main offerings that users in India are more excited about. With the launch of the Apple online store in India, shoppers expected deals better than the ones offered by authorized retailers until now.

It turns out that the launch of the Apple online store in India has failed to meet the expectations of users.

The trade-in program allows smartphone users to buy a new iPhone by availing discounts on the iPhone in exchange for their existing smartphone. The traded smartphone could be of any brand or model – as far as it’s in working condition. Apple’s trade-in program, available on an online store launched in India today, expected to offer a better value to users for their existing smartphone. In contrast, it is valuing the traded phone for lesser than the other options available in the market.

The trade-in program is not the only offering that has disappointed many shoppers. The price strategy of Apple in India despite having a direct presence now is making users furious. The exorbitant price of iPhone, Mac, and other Apple products in India has always held a sizeable number of shoppers back from owning Apple products. With the announcement of Apple’s direct presence in India last week people expected to see a better price for all those products listed on Apple’s online store in India. Apple once again failed to match people’s expectations in this area as well.

“I don’t expect Apple to offer their products on par with US prices. But having a direct presence in India must have its own pricing advantage. By selling its products online and having its direct presence Apple can easily cut corners and rework on absurd prices of their products to align with market conditions,” says Suhas, who was expecting to buy iPhone 11 at a better price.

Suhas is not the only one. When we spoke with more people who were eagerly waiting for the launch of the Apple online store in India, their responses were not much different from Suhas. Despite all such disappointment, Apple’s debut in India comes with a lot of advantages as well.

if the pricing strategy of Apple has failed to create excitement, the other benefits of having Apple’s direct presence in India is quite evident. Students can now avail a better discount on products than ever before. Apple offering discount up to Rs 23,990 on MacBook Pro, MacBook Air and iMac is eyepopping. The special educational discount offered by Apple to students has increased an additional 7% – 10% than what students used to avail from retail authorized partners until now.

T availability of AppleCare+ in India is another much-needed offering that is now available for Apple users in India. Considering a sizeable investment required to buy Apple products, a number of users like to have extended warranty on their products for 3 years. Up until now, Apple products users could enjoy one year warranty on all products. With Apple Care+ users can have Apple-certified service and support coverage for 3 years.

Free direct delivery and personalized sessions and custom configuration of Apple products are few other offerings that apple product users can enjoy after the debut of the Apple online store in India. All said and done, Apple comes to India with a mixed bag. However, in a market which is largely driven by price sensitivity Apple should revisit their pricing strategy as soon as possible in order to capture a sizeable share of the market. Apple currently owns just 2% of the India smartphone market and to reach a double-digit figure Apple will have to find a way to cut the price of its products by 10% – 15%, experts believe.

As festival season in India is just a few weeks away it would be interesting to see how Apple makes the most of it. Can we expect some jaw-dropping discount on select products listed on Apple online store, you keep following us to know that first.