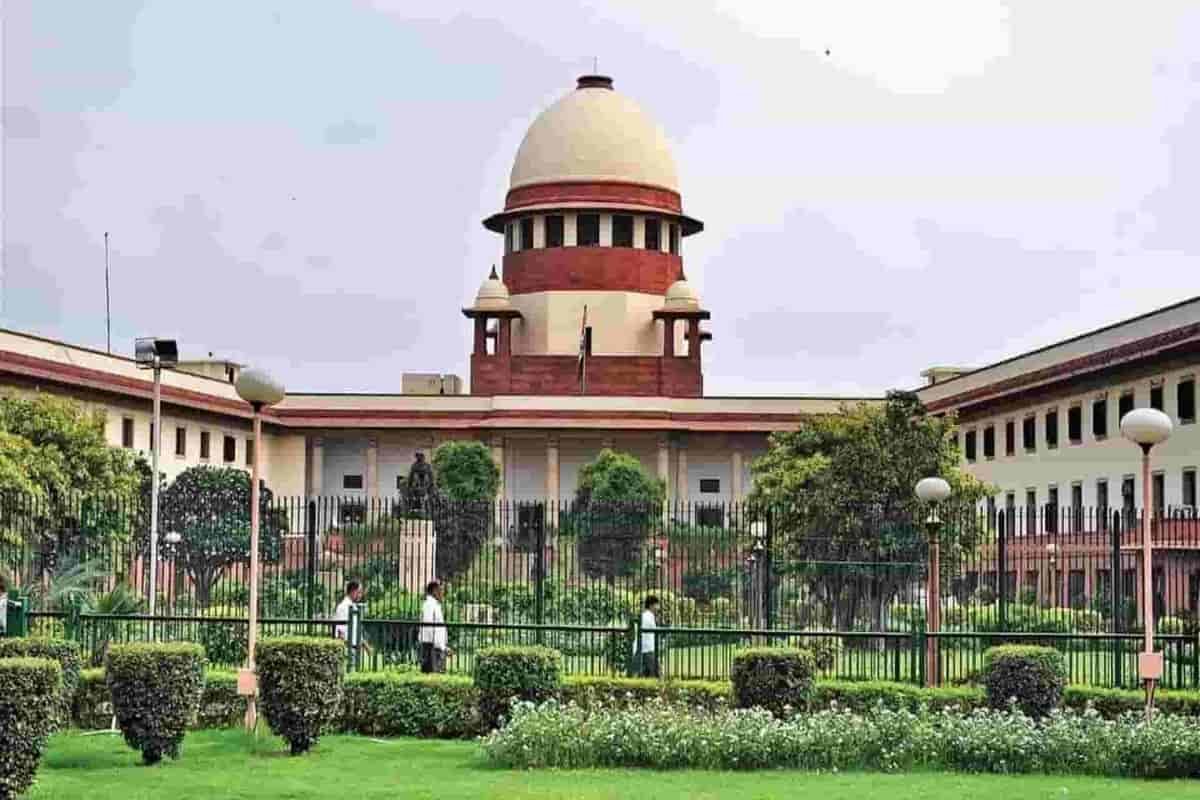 The Supreme Court has rejected the plea of ​​JEE Main and Nit to stay the exam. The Supreme Court has said that the future of the students cannot be compromised. The entrance examination of JEE Main 2020 is to be held from 1st September and the examination of NEET 2020 is to be held from 15th September. Rejecting the plea, Justice Arun Mishra’s bench asked whether everything in the country would be stopped because of Corona. This is how a precious year of students should be wasted Counted? An application was filed in the Supreme Court seeking cancellation of the entrance exams to be held in September due to a growing case of Corona transition. During the hearing in the Supreme Court, the lawyer representing the students asked Justice Arun Mishra if the country would not be harmed if the examination was not held. Students’ academic session will be damaged. Proper planning as well as caution rather than canceling the exam Can’t the exam be planned by taking all the necessary steps for? Solicitor General Tushar Mehta, representing the NTA, on the other hand, said the examinations should be conducted with due diligence. Advocate Alakh then said that the corona vaccine is likely to hit the market soon.

Also Read: Tata Group may take over Air India, If doesn’t receive any other bids

Prime Minister Modi also said this in his August 15 address. He said in his speech that Exams should be postponed indefinitely but only for a short time. It may be noted that students from 11 states had filed a petition in the Supreme Court seeking postponement of JEE Man and Knit UG exams in view of the increasing cases of Corona virus in the country. However, an application was also made to the Supreme Court not to avoid the exams. Conducted by Gujarat Parents Association.

The petition said that the academic year has already gone badly so the exams should be taken on time. At the same time, it was said that the delay in the examination would have an adverse effect on the psyche of the children. Students from 11 states had filed a petition in the Supreme Court seeking postponement of JEE Man and Nit exams in view of the rapidly rising number of Kovid-12 epidemic cases in the country.

Following the Supreme court order, the NTA can now issue admit cards at any time, as admit cards are usually issued 15 days before the exam. However, the JEE Main exam is from September 1, so the admit card can also be released. The case was heard by a bench of Supreme Court Judge Arun Mishra, Justice BR Gawai and Justice Krishna Murari. However, Covid-19 no Dor has now started taking exams. Recently, a joint entrance examination was conducted in Uttar Pradesh by the Department of Education and BEd.

Bihar Government extended the lockdown once again till September 8 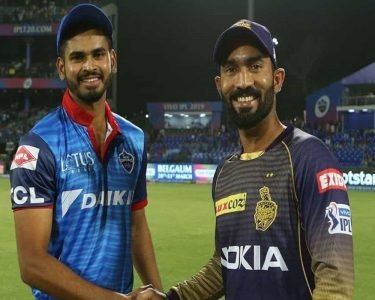