I want to claim that the peasant and Congress movement will succeed: Sonia Gandhi

Home - Featured - I want to claim that the peasant and Congress movement will succeed: Sonia Gandhi 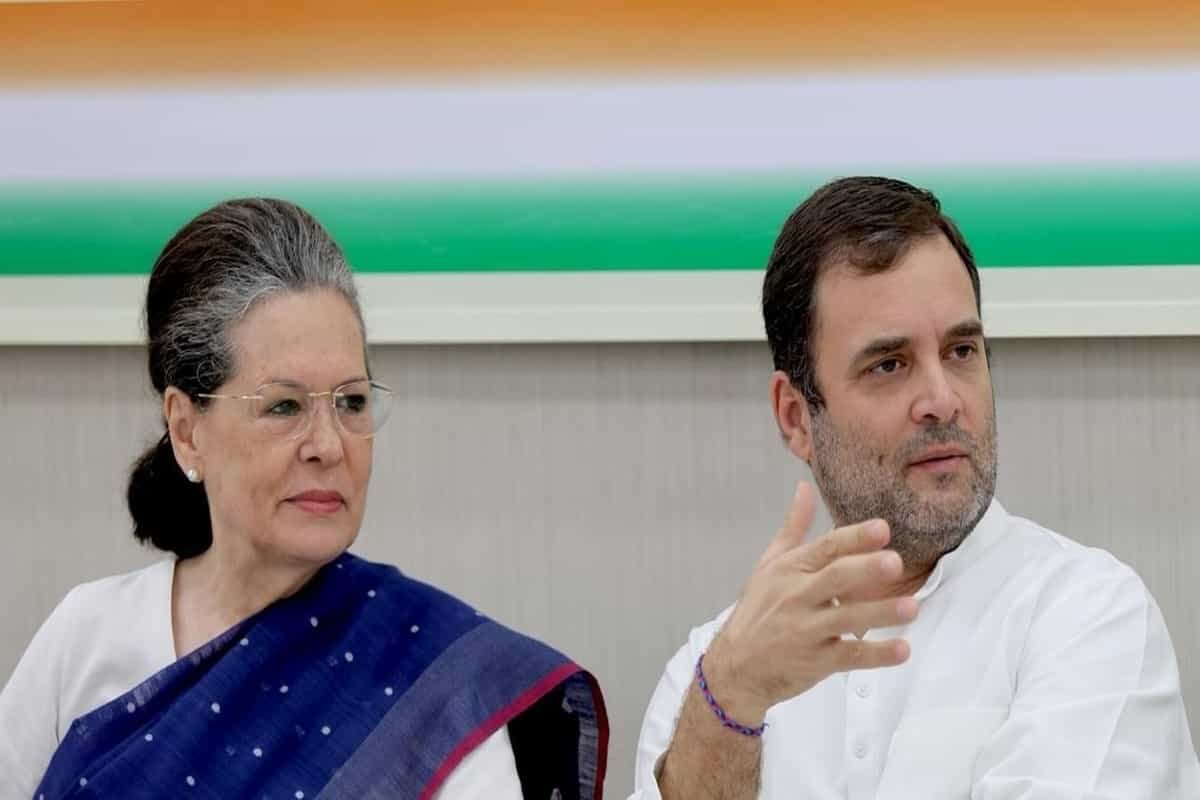 NEW DELHI: The birth anniversary of Father of the Nation Mahatma Gandhi and former Prime Minister Lal Bahadur Shastri was celebrated across the country today. On this occasion, Congress President Sonia Gandhi said that my dear Congress comrades and peasant laborers brothers and sisters today is the birthday of Mahatma Gandhiji, the greatest sympathizer of peasant laborers and toilers. It is also the birthday of former Prime Minister Lal Bahadur Shastri.

Sonia Gandhi said that today the country’s farmers and agricultural laborers are agitating against the three black laws against agriculture. The Modi government is shedding tears of blood for the breadwinners who are growing food grains for the country. If the needy countrymen were to get free food grains, would this have been possible without our farmer brothers? We could have arranged two meals a day for crores of people.

Also Read: Rahul Gandhi’s collar was grabbed by the police, hit in the chest and knocked down

He further said that today the Prime Minister of the country is doing injustice to our breadwinner farmers. He is doing injustice to Tacchini. He has not even discussed with him about the law made for the farmers. He has not even talked to them. Curry enacted three anti-peasant black laws when the voice of the peasants was not heard even in the making of laws in Parliament. They were forced to follow the path of Mahatma Gandhi to keep their voices peaceful. The anti-democratic anti-people government did not listen to them. The baton was charged.

“Brothers and sisters, what do our farmers and farm laborers want in the end? They only want a fair price for their labor in these laws and this is their basic right. Today, when the grain market is abolished, hoarders will be allowed to deposit grain and farmers.” If the lands of the brothers are handed over to the Mudipati for agriculture, who will protect crores of small farmers? The future of farm laborers and sharecroppers is tied with the farmers.

The Congress president said that the Congress party has always made every law with the consent of the people. Before making laws, the interests of the people were paramount. The importance of democracy is that every decision of the country has the consent of the people The Congress party will continue to fight against the three black laws. Today our workers are agitating in favor of farmers and workers in every assembly constituency. I want to claim that this movement of farmers and Congress will be successful and farmers. The brothers will win Jai Hind.

It may be recalled that opposition parties, including the Congress, were protesting against the Modi government’s Agriculture Bills introduced in Parliament.