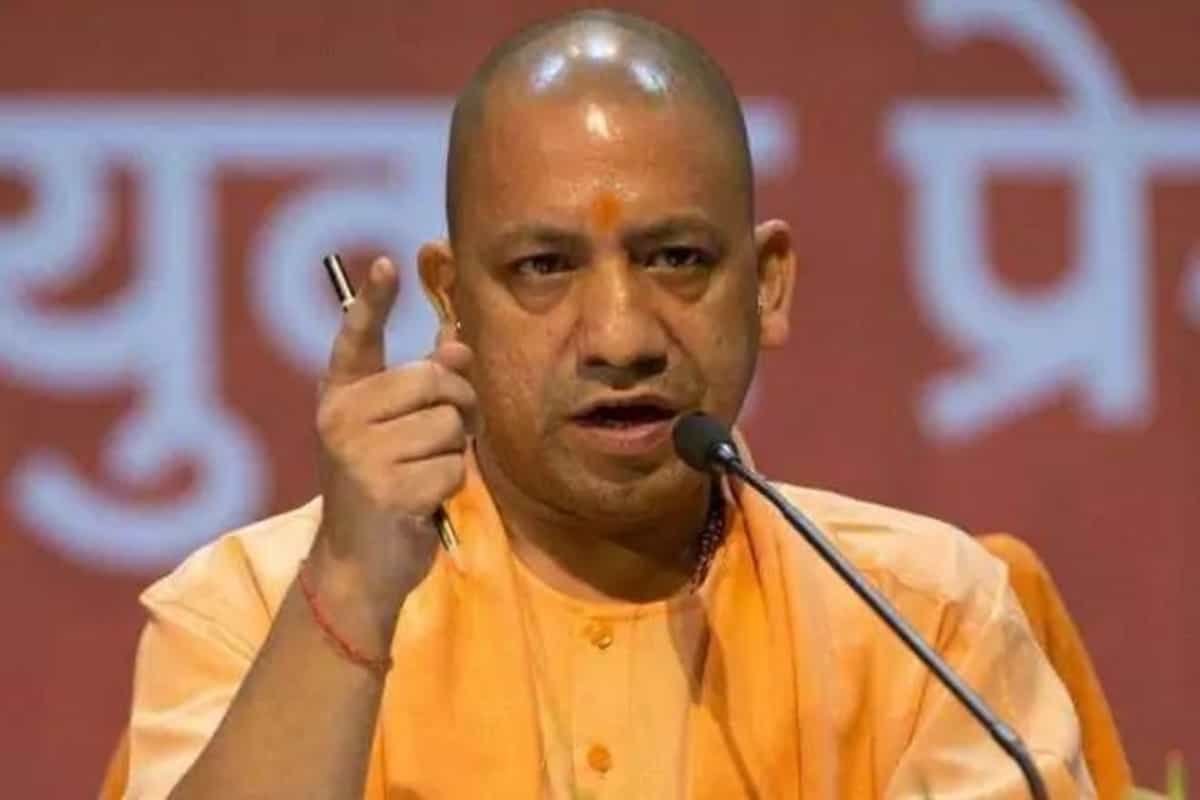 Bhim Army Chief Chandra Shekhar Azad has called for a protest at Delhi’s India Gate. However, the Delhi Police has said that no gathering is allowed around India Gate due to the imposition of Section 144 CPC.

Uttar Pradesh Chief Minister Yogi Adityanath on Friday said those who harm the honor of women will be given such punishment that will set an example for the future. The UP government is committed towards the safety of women of the state, he added.

Also Read: Rahul Gandhi’s collar was grabbed by the police, hit in the chest and knocked down

Shiv Sena leader Sanjay Raut Friday condemned the way Congress leader Rahul Gandhi was treated by the UP Police when he was on his way to meet Hathras victim’s family and termed it as “gang-rape of democracy”. Gandhi was a leader of a prominent political party, Gandhi said, adding that nobody would support the way he was “manhandled” by the police. “We may have differences with the Congress party. He (Rahul Gandhi) can be stopped from going to Hathras citing imposition of section 144, but the way police behaved with him holding the collar…the way he was pushed and then thrown on the ground was highly condemnable,” he said.

The delegation of Trinamool MPs, including Derek O’ Brien, Dr. Kakoli Ghosh Dastidar, Pratima Mondal, and Mamata Thakur, was stopped by the Uttar Pradesh Police from entering Hathras, where a 19-year-old Dalit woman was allegedly gang-raped two weeks ago and later died in a Delhi hospital, triggering a nationwide outrage. Derek O’ Brien was also shoved by a Joint Magistrate when he got into an argument with the cops. The MPs had traveled about 200 km from Delhi and were reportedly stopped around two km from the victim’s house. This comes a day after Congress leaders Rahul Gandhi and Priyanka Gandhi were detained by the UP Police while they were on their way to Hathras.

Bhim Army Chief Chandra Shekhar Azad has called for a protest at Delhi’s India Gate even as the police have said that no gathering is allowed there due to the imposition of Section 144 of the CPC. However, the police said a gathering of up to 100 people is permissible at Jantar Mantar but after prior permission from a competent.