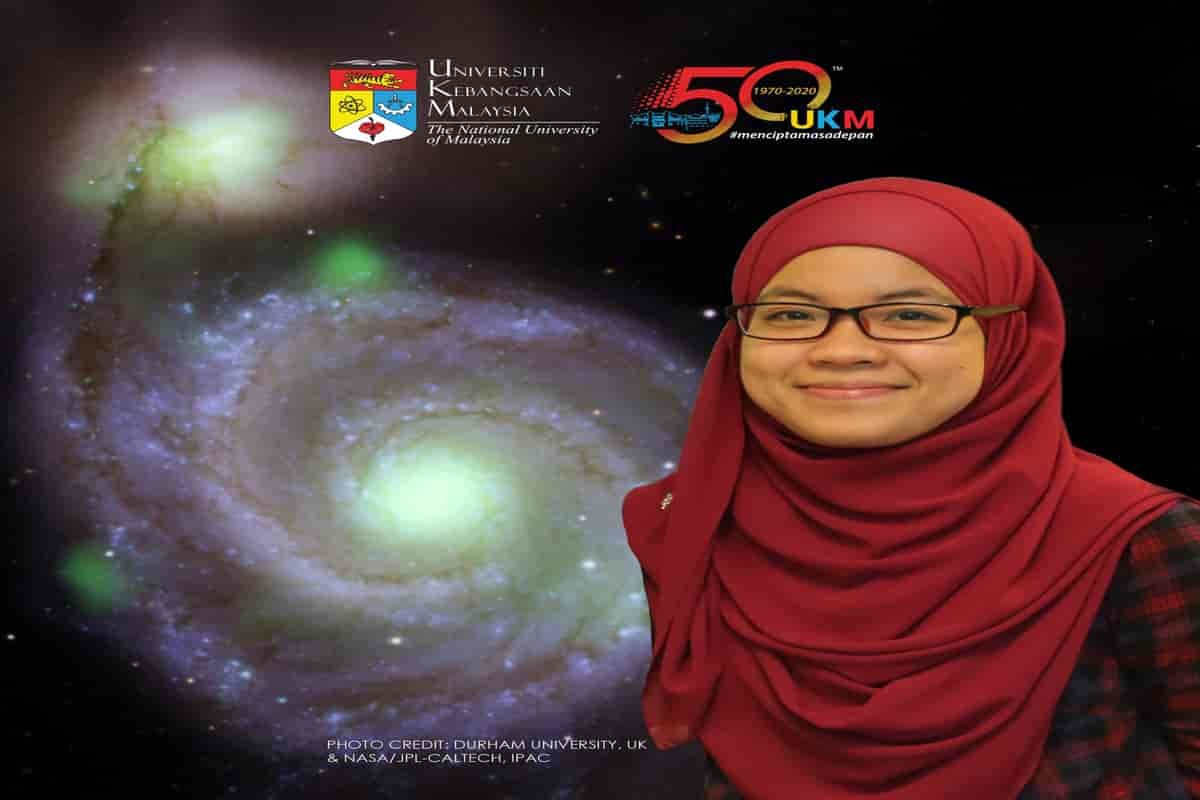 With the help of NASA’s NuSTAR (Nuclear Spectroscopic Telescope Array) satellite, they were able to observe the faintest growing supermassive black holes in the cosmic backyard. Dr. Adlyka said the black holes appear faint and weak based upon their low energy X-ray light.

“The X-ray light is emitted by the material that they consumed. However, emission at other light wavelengths (such as optical and infrared) suggested that they might be more powerful than we thought,” she said.

She said the discrepancies could be explained if the lower energy X-ray emission, which originates closer to the black holes, is heavily absorbed by the surrounding thick clouds of gas.

“Sensitive X-ray observations which can detect X-ray lights with high enough energy to penetrate through the material is required in order to see the central accreting black holes,” she added.

NuSTAR, the most sensitive observatory to high-energy X-rays ever constructed, has provided such data, in observations coordinated with NASA’s Chandra and ESA’s XMM-Newton telescopes, which provide lower energy X-ray data.

Dr. Adlyka who led the research, found that two of the black holes, located at the heart of ESO 121-G6 and NGC 660 galaxies, are heavily buried in gas and dust, and NuSTAR revealed them as luminous “monsters”.

“The findings of this research raises the question of how many more monsters have been hidden in plain sight even within the closest galaxies to us?”, said Dr. Adlyka.

She said that most black hole growth in the universe is expected to be obscured.

“Evidence for this comes from direct observations of growing black holes in distant universe and from studying the cosmic X-ray background radiation.

“When we look at the night sky with our naked eyes, we can see that the spaces between astronomical objects such as planets, stars and galaxies, appear to be dark. However, if we use an X-ray telescope to observe the sky, we can see that it is actually glowing in X-rays. This is what we called as the cosmic X-ray background radiation,” she explained.

She told that since most X-ray emission in the Universe comes from material being accreted onto black holes, the X-ray background effectively provides a “fossil record” of all black hole growth across cosmic time.

“However, to obtain a complete picture of the growth of black holes, it is imperative to reconcile these results with what is seen in nearby galaxies, in the “cosmic backyard”.

“Prior to NuSTAR, astronomers had identified obscured growing black holes in some nearby galaxies, but not as many as expected,” she added.

NuSTAR is now identifying many more nearby obscured systems, thereby helping reconcile the view of growing black holes in the nearby universe to that in the distant universe.

The other two of the growing black holes studied by Dr. Adlyka and collaborators, located at the center of M51b and NGC 3486 galaxies, are just as fascinating as the luminous monsters.

Despite their similar appearances prior to NuSTAR, the structure and physics of the black hole growth in these weak systems is probably entirely different.

Past theoretical studies have suggested that these weak systems cannot sustain the obscuring structure seen in the luminous monsters.

These new observations from NuSTAR give important validation of these models and reveal some of the weakest growing black holes known,” said David Alexander, one of the co-authors of the paper and a professor of Astronomy at the Centre for Extragalactic Astronomy, Durham University, UK.

The research which was partly funded by the Ministry of Higher Education Malaysia Fundamental Research Grant Scheme (FRGS), is a collaboration between 23 international researchers.

The scientific paper is published in the Monthly Notices of the Royal Astronomical Society journal. Dr. Adlyka is also a member of the Young Scientists Network – Academy of Sciences Malaysia.

In celebrating the 50th year anniversary on May 18, 2020, UKM is proud of the young lecturer’s success and hopes that more achievement will be made by UKM academic community at the international level. Reaching the age of 50th years, UKM is flying high with the position of 141 in QS World University Rankings 2021 and 160th in Times Higher Education Asia rank. UKM will continue to deliver high-quality education and achieve excellence in all areas of education, as well as strengthen the organization of UKM to lead the nation’s higher education. 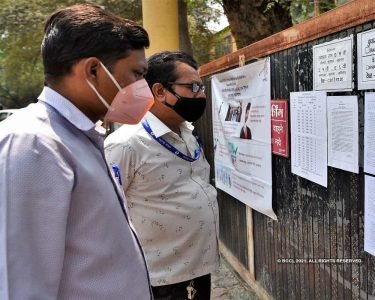 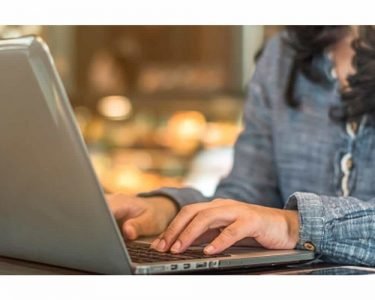 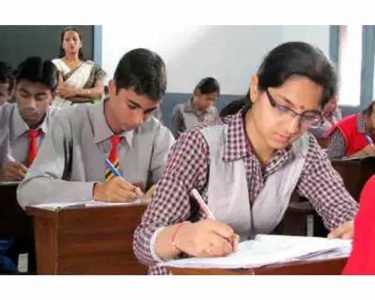