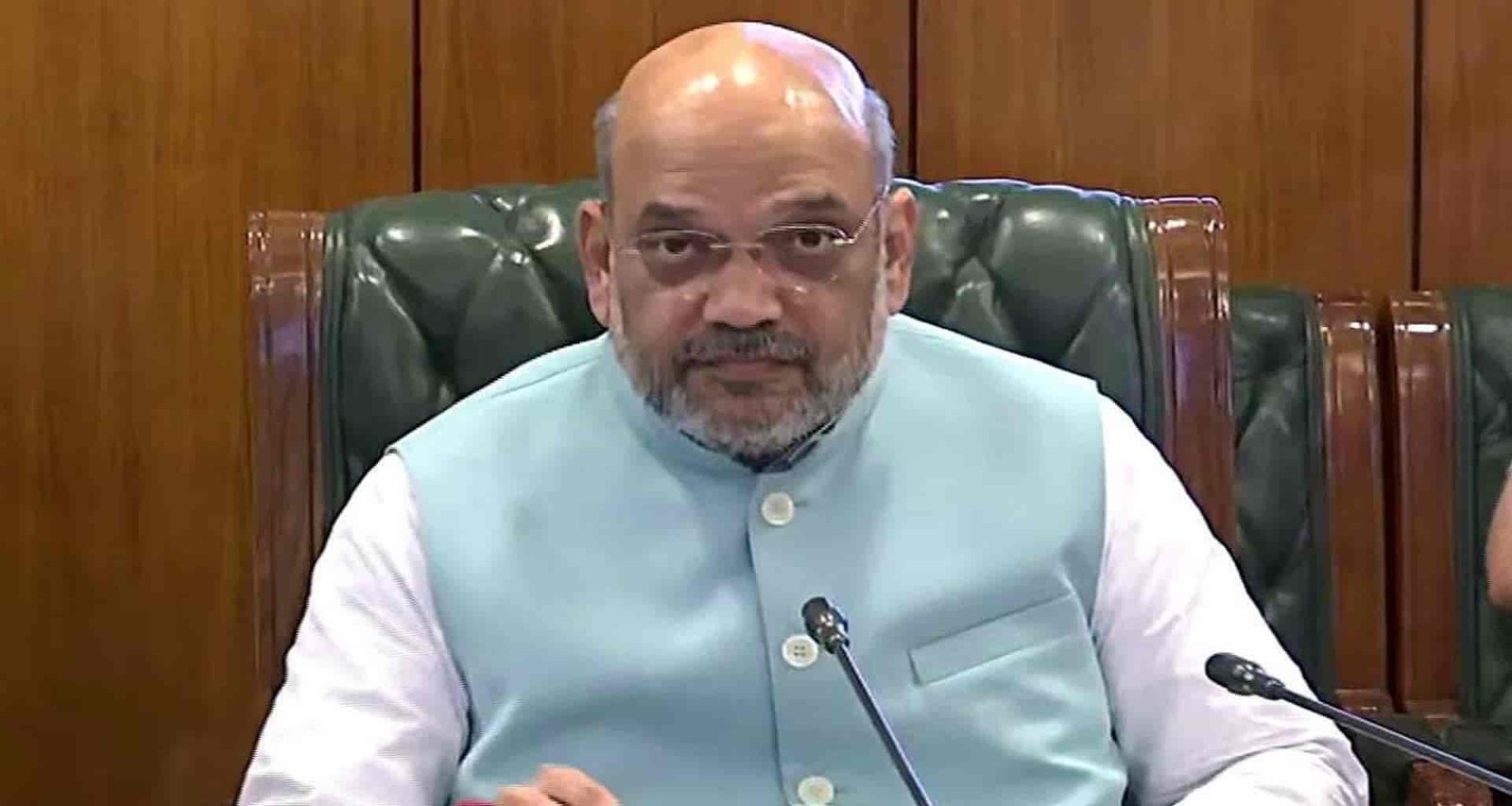 Union Home Minister of India Amit Shah admitted to AIIMS Hospital in New Delhi. A team of doctors is observing him. According to sources, he was admitted to the hospital at 2 pm last night with a slight fever and difficulty in breathing. Here Dr. Randeep Guleria’s team is treating him.

On August 14, Union Home Minister Amit Shah’s Corona report came back negative. Amit Shah himself tweeted that Corona’s report was negative. He was discharged from Medanta Hospital where he was advised to remain home isolated. He had a general fever last night and was later admitted to AIIMS Hospital.

Shahzad Ali, who opposed the CAA in Shaheen Bagh, joined the BJP 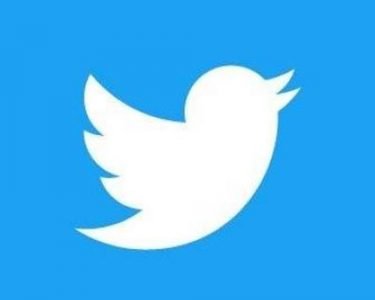 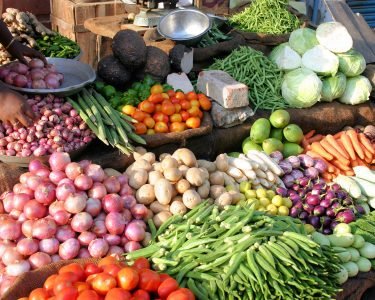