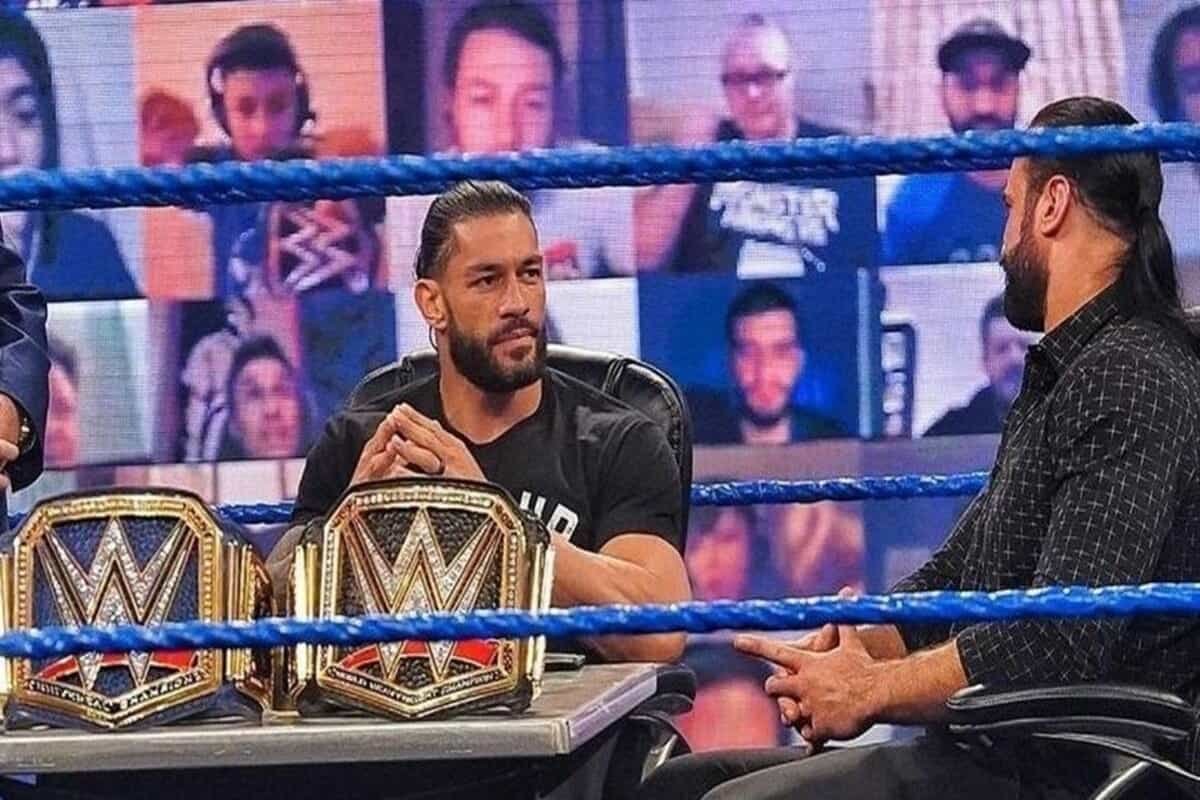 Last week on SmackDown, a determined Drew McIntyre into the WWE ThunderDome to make it clear to Universal Champion Roman Reigns that, after he got his WWE Championship back on Raw, he was coming for him at Survivor Series.

Now, four days after besting The Viper to reclaim the title, the Scottish Superstar returned to the blue brand for a Survivor Series Contract Signing with The Big Dog.

Adam Pearce announced that Otis and Bayley had been chosen members of their respective teams for SmackDown at Survivor Series.

Chhath venue sees no social distancing amid rise in cases