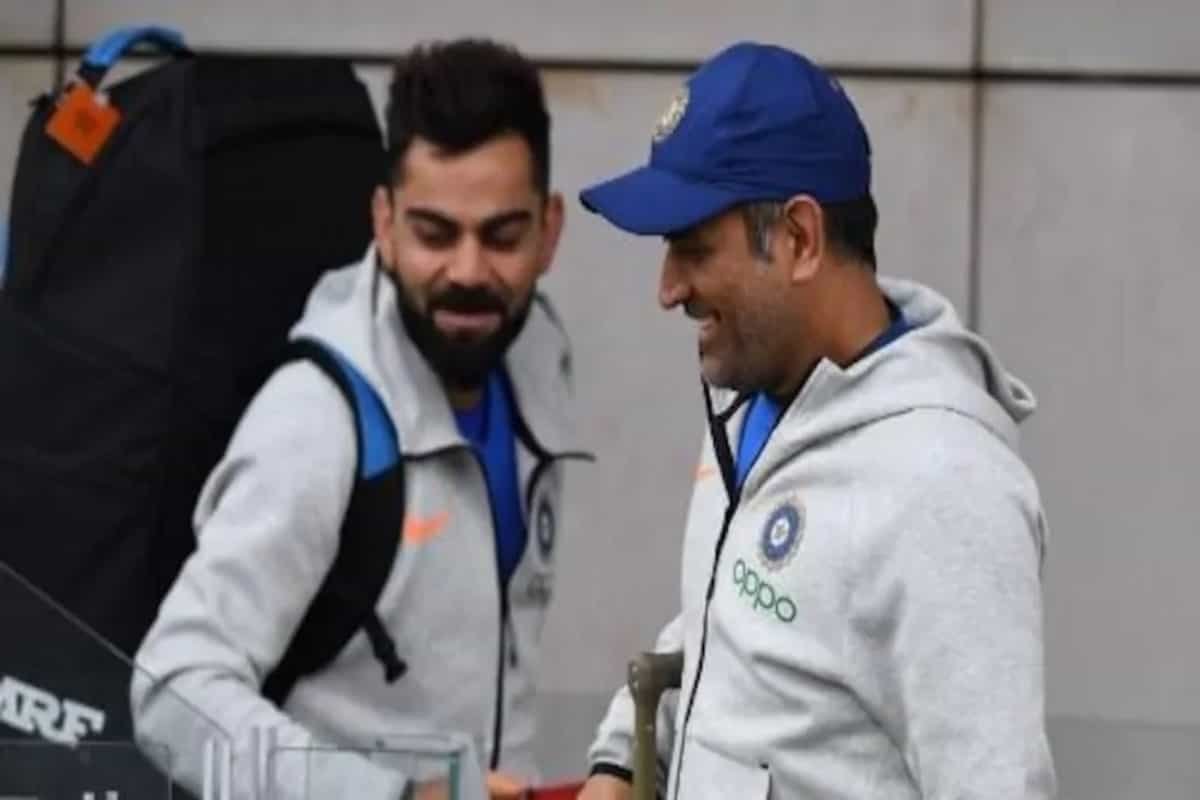 Not just his fans but it seems his former teammates, including captain Virat Kohli, are missing MS Dhoni in action. The World Cup-winning former India captain retired from international cricket on August 15 but his fans are making sure his presence is felt in Australia where Team India is currently playing a limited-overs series which will be followed by a much-anticipated 4-Test series.

Virat Kohli’s reaction to a banner from India fans at the Sydney Cricket Ground is going viral on social media. “We miss you MS Dhoni,” read the message on the banner during the 2nd T20I of the ongoing 3-match series.
Much to the delight of the section of the fans, Virat Kohli, who was stationed at the deep, turned towards the fans and signalled “me too”.

Virat Kohli and MS Dhoni have had a great rapport on and off the field. Over the years, Kohli has acknowledged the mentor role that Dhoni played after the former took over as captain of the senior national team. Kohli was appointed as India’s Test captain as early as 2014 after Dhoni retired from the longest format of the game. The Delhi batsman took over the reins in the limited-overs format in 2019.

Dhoni played a crucial role in ensuring a smooth transition as the World Cup winner continued as wicketkeeper-batsman until the 2019 World Cup. Dhoni’s last international fixture turned out to be India’s semi-final defeat to New Zealand in London.

MS Dhoni made his competitive return at Indian Premier League (IPL) 2020. Despite not reaching the play-offs with Chennai Super Kings, Dhoni and his side were among the most talked-about aspects of the T20 league, which was held in the UAE.

Dhoni also confirmed that he is not going to retire from all formats of the game any time soon. When asked if the last match for CSK at IPL 2020 was his final game in Yellow, Dhoni said “Definitely Not” — a reply that went viral on social media. Dhoni is expected to return to action at IPL 2021, leading CSK as the 3-time champions look to revamp their squad.

There was Yuvraj Singh and MS Dhoni earlier’: Gautam Gambhir says Hardik Pandya is ‘capable of chasing any total or any target’ 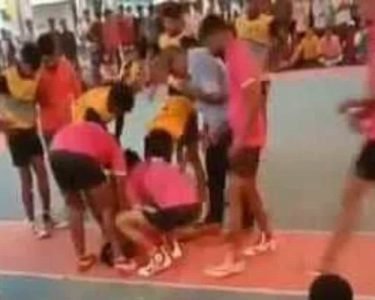