Home - Featured - Army got political signal to identify, occupy ‘6-7 locations’ on LAC in May 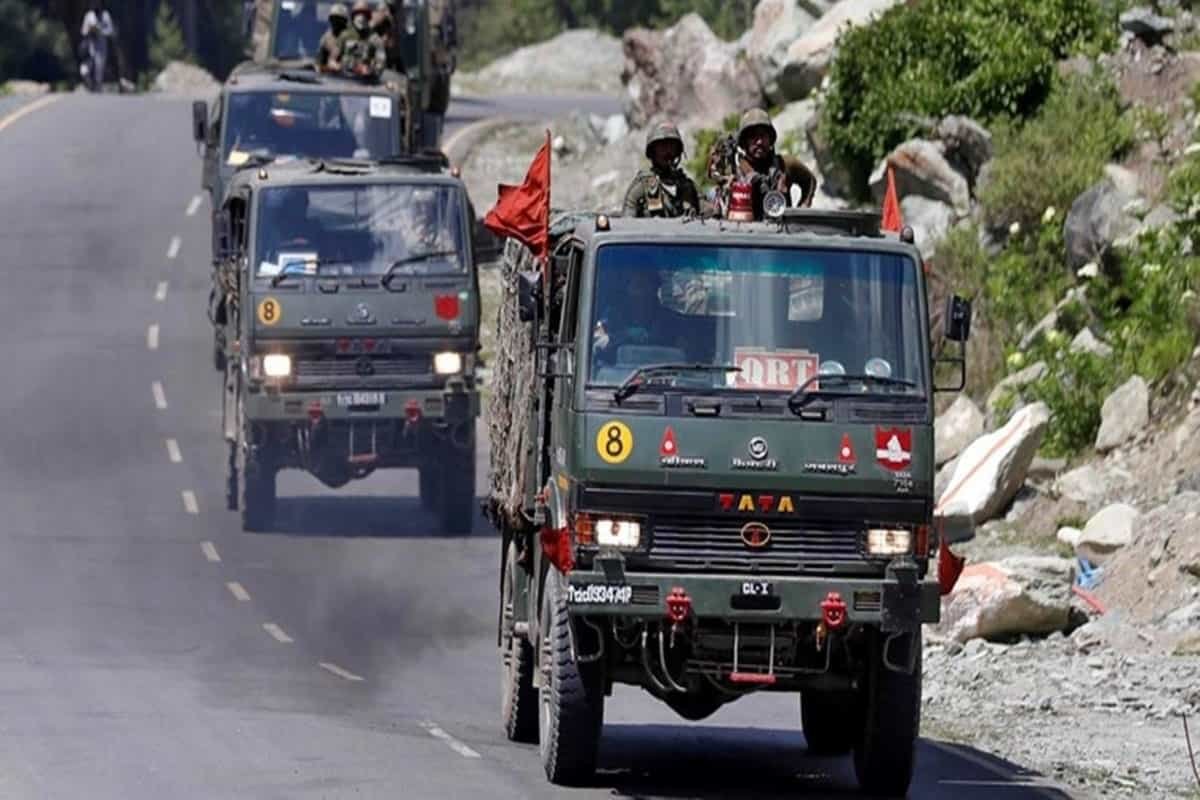 According to the official, China had previously shown willingness to pull back its troops from Finger 4 to Finger 8 on the north bank of Pangong Tso, but that has now changed because “it seems their top leadership doesn’t want it”.

At the same time, the official said, China has demanded since September that Indian troops should move back from heights in the Chushul sub-sector and the south bank of Pangong Tso, where they overlook China’s Moldo garrison and the Spanggur Gap.

“China wants us to go from the south (bank)”, the official said, adding, “we have told China that the solution has to be a package,” so that disengagement from all friction points is discussed together. “There is no question (of) vacating the south” bank positions first, the official said.

Referring to the issue in Depsang Plains, the official said it predates the current standoff by several years. In Depsang Plains, which is close to the strategic Daulat Beg Oldie post near the Karakoram Pass in the north, Indian troops are unable to access their traditional patrolling points 10, 11, 11A, 12 and 13.

In 2013, there was a standoff after Chinese troops occupied an area known as the Bottleneck, which is 18 km inside the LAC. The issue was resolved after 21 days.

The standoff in eastern Ladakh is now more than seven months old, with no sign of disengagement. Both the countries have positioned nearly 50,000 troops each in the region — along with tanks and air defence assets — amid the harsh winter where the temperature can drop to around minus 40 degree Celsius in some parts.