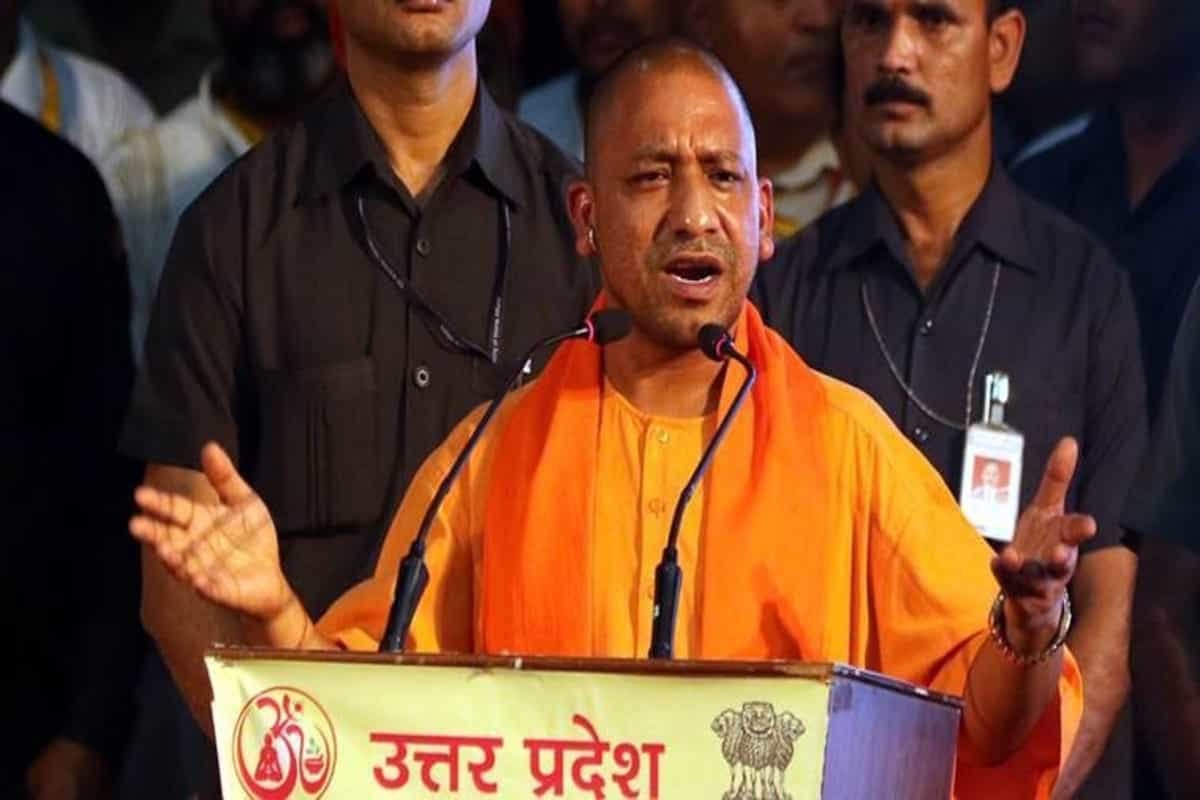 Launching a counter-attack on the Opposition over protests against the Centre’s farm laws, Chief Minister Yogi Adityanath accused them of “trying to create anarchy in the country” by “politicising the issue using innocent farmers for their own benefit”.

Speaking to mediapersons at his Lucknow residence, Adityanath alleged that the political parties backing the farmers’ protests had supported the “same agricultural reforms” during the Congress-led UPA government in 2010-2011.

“When the Congress was in power then parties like NCP, Left, DMK, SP, BSP and TMC were either in the government or were supporting it from outside. That time then Agriculture Minister Sharad Pawar wrote a letter to the state governments stating that there was a need to amend the APMC Act… It is an example of their double character and how they are firing from the shoulder of innocent farmers to create anarchy and disorder,” the Chief Minister said, adding, “the Opposition parties are betraying the spirit of values, ideologies and principles in politics by unleashing anarchy in the name of opposing farm laws, and owe an apology to the nation”.

The Chief Minister also alleged that almost all the Opposition parties had included the amendment in the APMC Act in their election manifestos. “The Congress manifesto in 2019 had clearly advocated amending the APMC Act and doing away with mandis but when the Modi government took a step in this direction they are out to spread anarchy and disorder,” he said and asked mediapersons to “expose the hypocrisy”.

“When the new laws were enacted, it was discussed in the Standing Committee of Parliament. The Akalis, SP, TMC, Congress, NCP all had advocated APMC amendment and the model APMC Act to give shape to the thought of one nation-one mandi. Now, these very parties, guided by their ulterior political motives, are opposing the pro-farmer endeavour of Modi-led government for the sake of opposing,” Adityanath said.

“When Aam Aadmi Party chief Arvind Kejriwal came to power in Delhi, he had even issued a notification on the lines of ordinance but now it is supporting Tuesday’s Bharat Bandh… Politics should be on values. If it is without principles and is like ‘bin pende ka lota’ then it will never gain people’s confidence,” he said, adding that “it is no wonder that the Opposition parties are losing their support among the masses”.

“At a time when we are in the middle of a decisive battle against Covid, such behaviour of these parties is deplorable and unacceptable,” the Chief Minister said, adding that the new farm laws “are designed to benefit the farmers”