There was Yuvraj Singh and MS Dhoni earlier’: Gautam Gambhir says Hardik Pandya is ‘capable of chasing any total or any target’

Home - Business - There was Yuvraj Singh and MS Dhoni earlier’: Gautam Gambhir says Hardik Pandya is ‘capable of chasing any total or any target’ 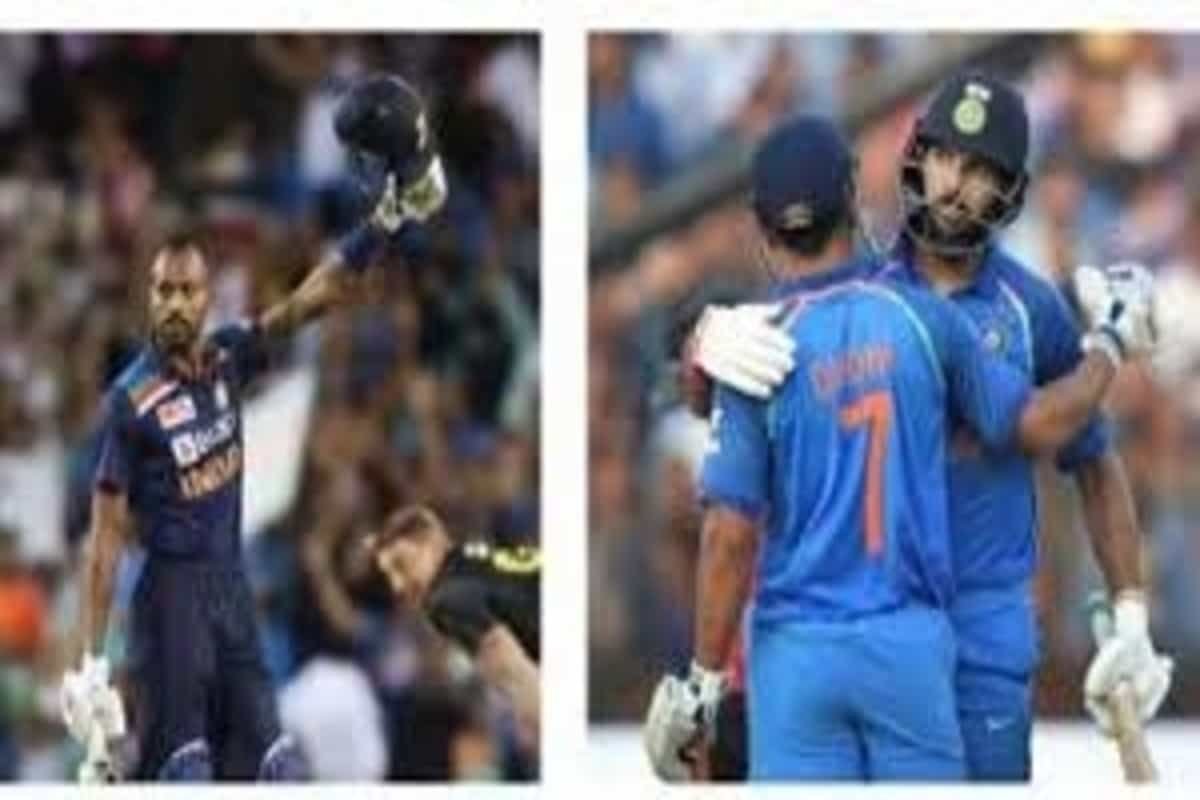 “There are very few players like Hardik Pandya, there was Yuvraj Singh and MS Dhoni earlier and there is Glenn Maxwell now, they are capable of chasing any total or any target. Even if you need 20-25 runs in the last over, these players make you believe that they can score it,” Gambhir said on ESPNCricinfo.

Looking back at his innings, Pandya explained how he approached the chase, saying he’s learned from his mistakes in the past. Pandya has played such knocks many times for his IPL franchise Mumbai Indians, highlighting his focus is to break the equation in a chase.

“I really like to see the scorecard and play. It lets you know the kind of shots and options you have. I have been in these situations many times and I learnt from my mistakes in the past. My game is always around the confidence which I carry, it has that fine line where I back myself and not become overconfident,” Pandya said after the match.

“I always remember all those times when we chased big totals and it helps. In T20s you actually have more time than you think. If we need 70-80 odd in 30 balls, I don’t look at the whole thing and I break it down to 12 balls and focus more on the process than the end result. They were batting really well and we wanted to be positive.”