UP: 3 minor Dalit sisters injured in acid attack in Gonda 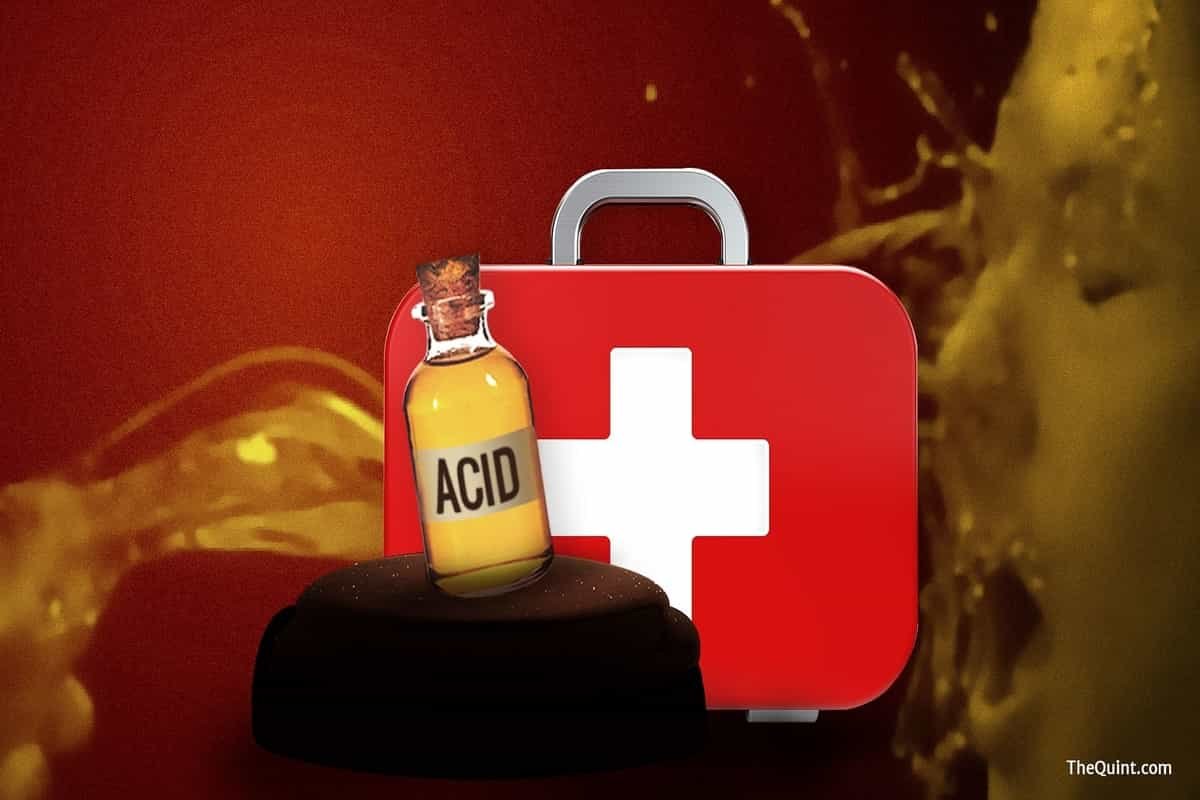 Gonda: during a shocking incident, three minor Dalit sisters received burn injuries when an unidentified attacker threw acid on them in Paska village in Gonda district within the wee hours of Tuesday.

Two of the ladies received minor burn injuries while the third was injured within the face.

Kajal, 17, Mahima, 12, and Sonam, 8, were sleeping on the roof of their house once they were attacked by an unidentified person. No arrest has been made so far.

The victims were admitted to an area hospital for treatment. The village comes under the Paraspur police circle jurisdiction.

The girls’ father Ram Avatar maintained that he had enmity with nobody and was clueless about the motive behind the crime. Gonda Superintendent of Police Shailesh Kumar Pandey said that police was questioning the ladies and police teams acknowledged to trace down the culprit.

The crime comes within the wake of gang rape and murder of a 1-year-old Dalit woman in Hathras. In Gonda, a priest was shot at on Sunday over a property dispute.