The world’s biggest motorcycle market is pulling out of India 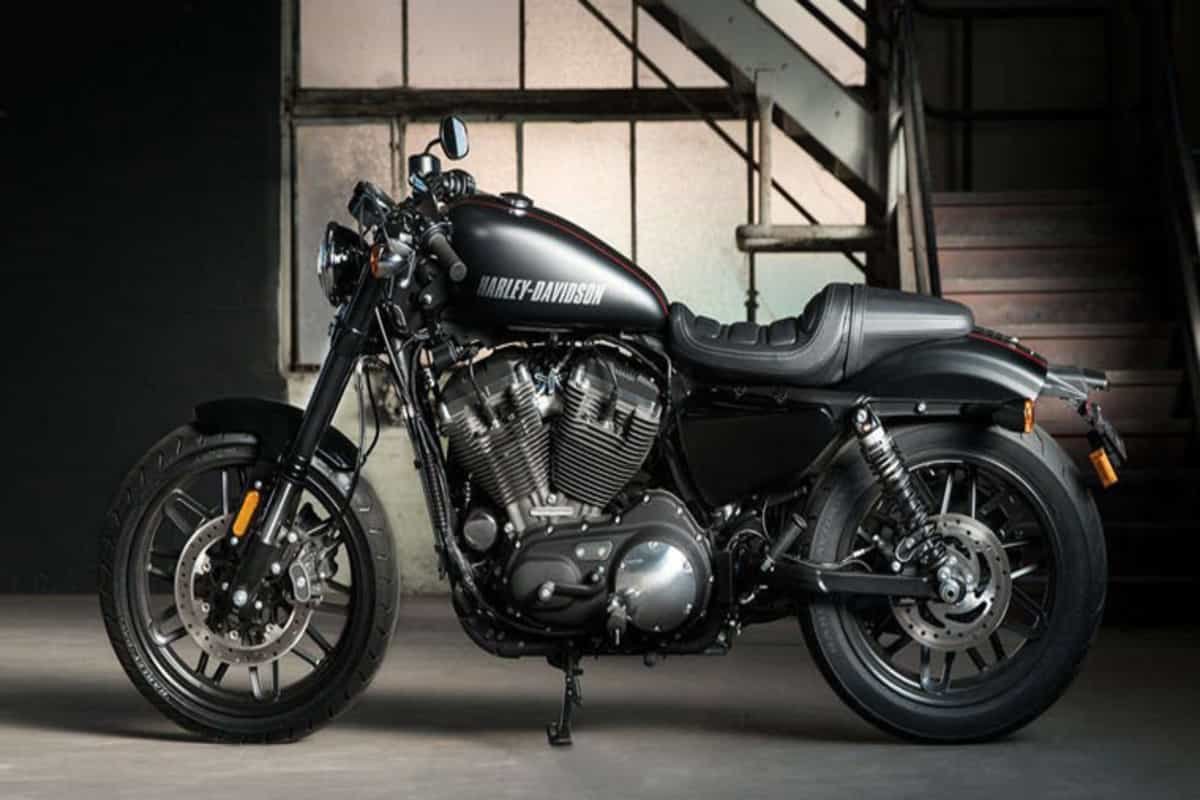 The iconic US motorcycle brand Harley-Davidson is stopping manufacturing and massively scaling back due to its operations and sales of Bikes. Harley’s decision comes weeks after Toyota said it wouldn’t expand further in India thanks to the country’s high tax regime.

The exit may be a blow for Indian Prime Minister Narendra Modi’s efforts to lure or retain foreign manufacturers. Harley’s departure involves $75m (£59m) in restructuring costs, around 70 redundancies, and therefore the closure of its Bawal plant in northern India.

The plant was opened in 2011 but Harley-Davidson has struggled to compete with local brand Hero also as Japan’s Honda.

17 million motorcycles and scooters are sold annually. While it’s cheaper than many other developing economies, India has proven a troublesome market to crack for foreign automakers. General Motors pulled out of the country in 2017 while Ford agreed last year to maneuver most of its assets into a venture with Indian vehicle giant Mahindra & Mahindra.

India’s import tariffs were slashed by 50% but the brand has still struggled within the competitive market. Harley has also been suffering its own problems and recorded its first quarterly loss in additional than a decade between April and June this year.

It has been cutting many jobs under its new chief executive Jochen Zeitz and that specializes in core markets and models.