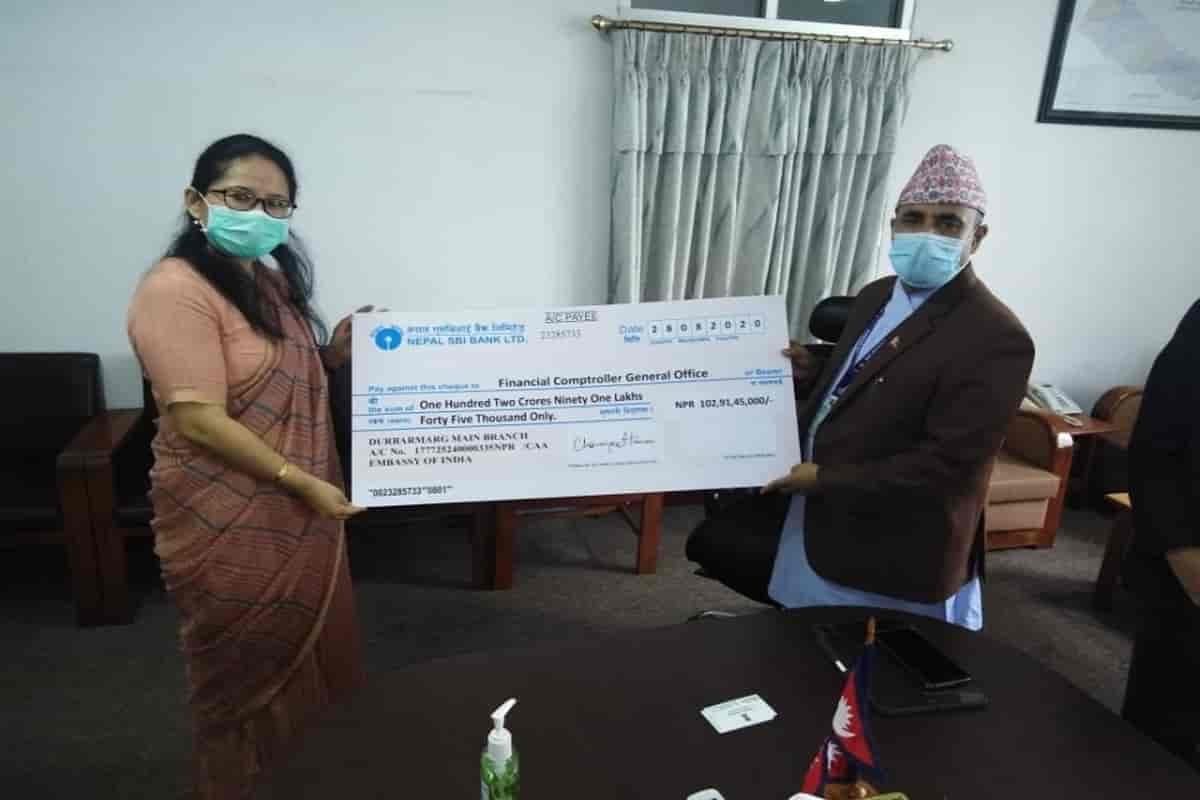 It has provided 1.54 billion Nepalese Rupees (INR nearly 96 crores) to Nepal as part of its commitment towards assistance and rehabilitation after the 2015 earthquake which saw the death of over 9,000 people in the country, the Indian Embassy said here on Thursday.

The financial support was provided as housing and school sector assistance and would further help in the renovation of educational institutions and houses for the people affected in the natural disaster.

“The Government of India has provided 1.54 billion Nepali Rupees to Nepal further fulfilling its commitment towards post-earthquake reconstruction assistance,” the Indian Embassy said in a statement.

Namgyal Khampa, the Deputy Chief of Mission at the Indian Embassy, handed over the cheque amounting to Nepali Rupees 1.54 billion to Sishir Kumar Dhungana, Secretary, Nepal’s Ministry of Finance.

It has expressed commitment to help rebuild 50,000 private houses in Gorkha and Nuwakot districts, which were destroyed due to the 2015 great earthquake. Of the 92 percent construction works have already been completed, the statement said.

“India remains committed to continuing supporting the people and government of Nepal in their post-earthquake recovery efforts,” it said.
Earlier, India also partnered with the United Nations Development Programme and United Nations Office for Project Services for providing socio-technical facilitation to the house owners to ensure that they rebuild their homes as per Nepal government’s earthquake-resilient norms

Central Nepal’s Gorkha district was the epicenter of the devastating earthquake which struck the Himalayan nation in April 2015, claiming over 9,000 lives and damaging 800,000 houses.

Nepalese officials have appreciated the sustained and generous humanitarian support extended by India for the post-earthquake reconstruction, the statement said.
India and Nepal in February 2016 signed a Memorandum of Understanding (MoU) for a $100-million grant to support the reconstruction of 50,000 private houses in the two districts of the Himalayan nation.

Indian swimmer Arati Saha is honoured by Google with a doodle 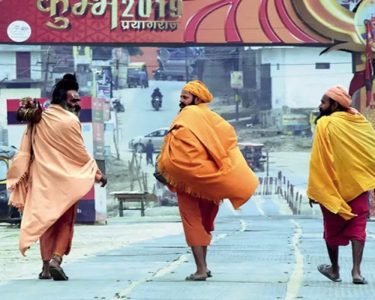