Indian swimmer Arati Saha is honoured by Google with a doodle 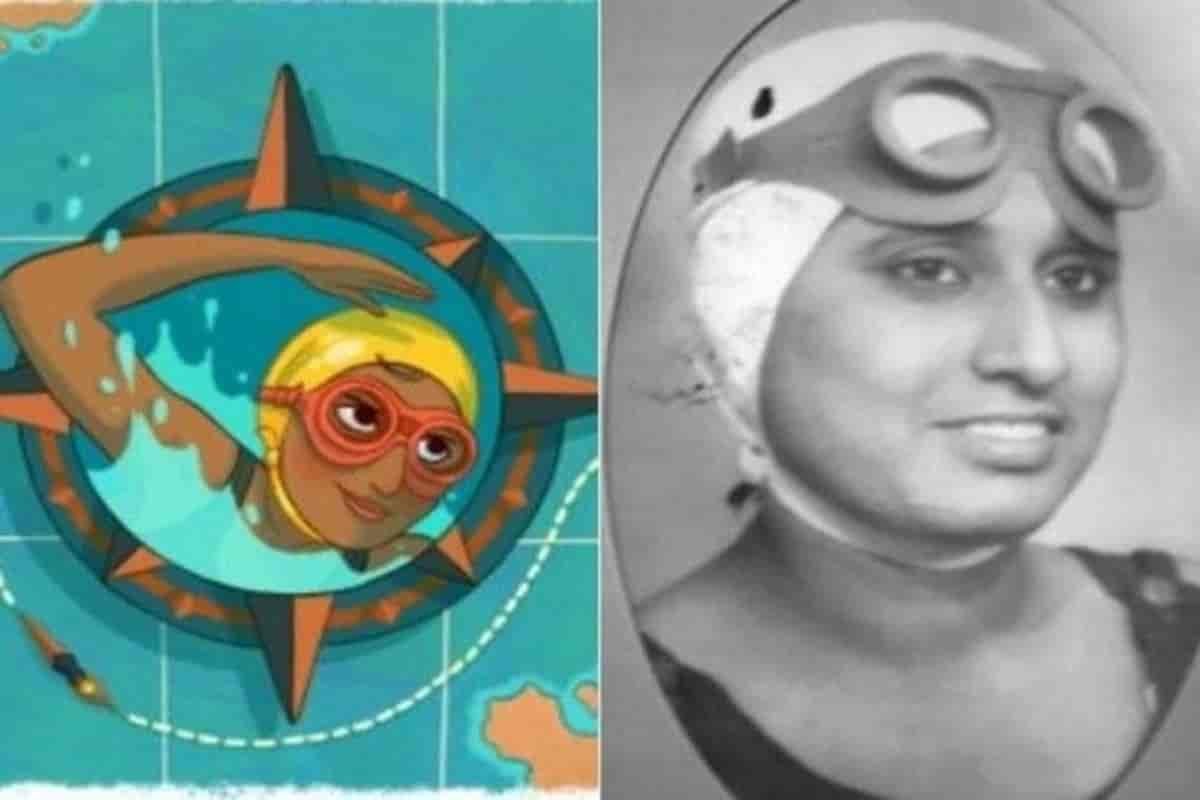 In 1959, Saha registered her name as the first woman from Asia to swim across the English Channel. She covered a distance of 67.5 km in 16 hours and 20 minutes. Upon reaching the English side of the Channel, she hoisted the Indian flag.

Indian sporting history, In 1952 stands out – this was the year when India was participating in the Olympics as an independent republic for the first time.

The Summer Olympic Games that year were held in Finland. India sent 64 male and four female sportspersons to take part in the Olympics. Among them was Arati Saha, a prodigious swimming talent who was all of 12, making her the youngest person in the contingent.

Arati Saha, who has been celebrated with a Google Doodle on the occasion of what would have been her 80th birthday, started swimming as a four-year-old in the Hooghly river in Kolkata, her city of birth.

This was her second attempt.

Payal Ghosh’s statement on Huma Qureshi: ‘My sister is my life, it hurts when someone speaks ill of her’