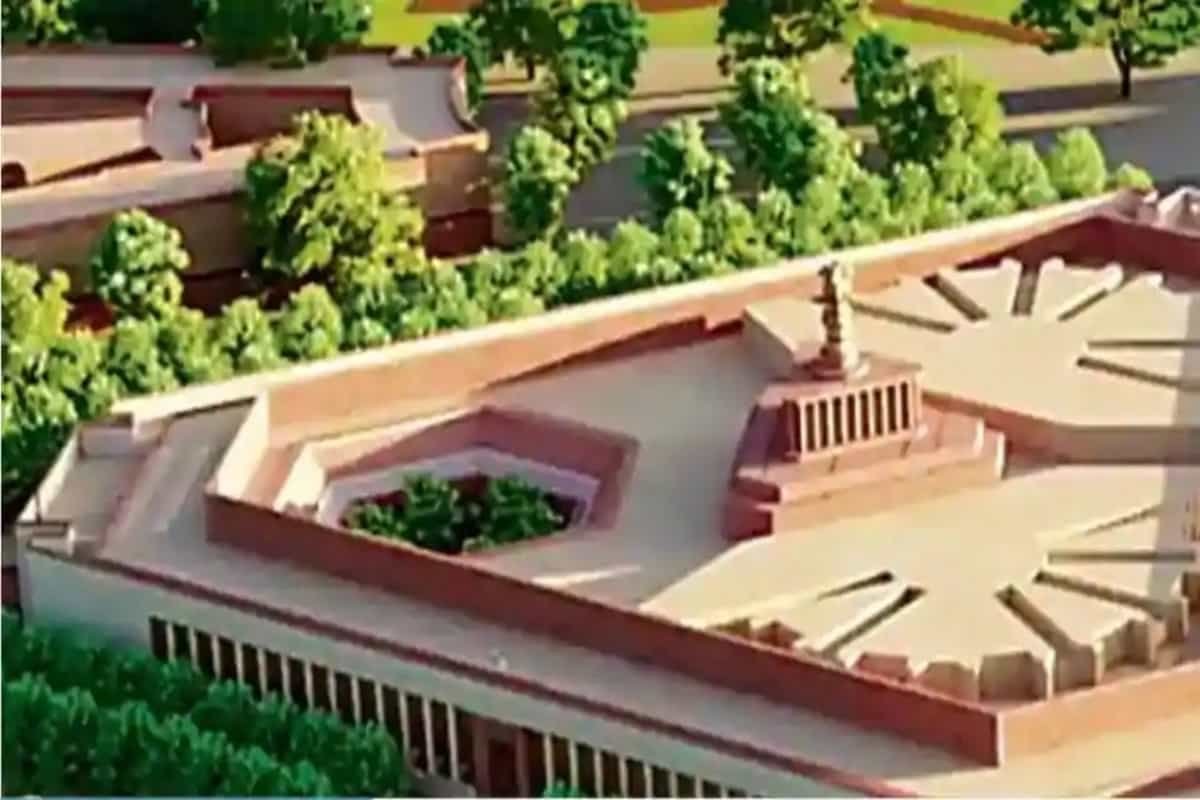 A day before prime minister Narendra Modi is scheduled to lay the foundation stone of the grand Central Vista project, Telangana chief minister K Chandrasekhar Rao on Wednesday wrote to PM Modi, stating that the project was “long overdue” and will be a “symbol of national pride of a confident and strong India.”

“I join you with a sense of pride on the occasion of laying of foundation stone for grand project of Central Vista. Project was long overdue as existing government infrastructure in the national capital is inadequate and also associated with our colonial past,” the Telangana CM wrote in his letter to PM Modi, reported news agency ANI. “The new Central Vista project will be a symbol of self-esteem, prestige and national pride of a resurgent, confident and strong India. I wish for the speedy completion of this prestigious nationally important project,” the letter further stated.

The Central Vista project, which has attracted a lot of controversy, envisages a new Parliament building, a common secretariat for central government offices along with the Prime Minister’s Office (PMO) and residence, Special Protection Group (SPG) building and Vice-President Enclave. The plan also calls for a revamp of the historic 3-km-long Rajpath, from Rashtrapati Bhavan to India Gate.

The new Parliament complex, once it comes up, will be of triangular shape and will be big enough to house more than 1,200 Members of Parliament (MP)-888 in the Lok Sabha and 384 in the Rajya Sabha. The existing complex, which is 93-years-old, can house 545 Lok Sabha and 245 Rajya Sabha MPs. While the new Parliament building is expected to be complete by 2022, the 75th year of India’s independence, the entire project is expected to be built by 2024, when the next Lok Sabha elections will take place.

On Monday, the Supreme Court ordered the Centre to halt all construction activities related to the Central Vista project but allowed it to go ahead with the December 10 ceremony. On November 5, the apex court had reserved its orders on a batch of 10 petitions filed by Rajeev Suri, Anuj Srivastava and others, challenging the manner in which the Central Vista project got various clearances.