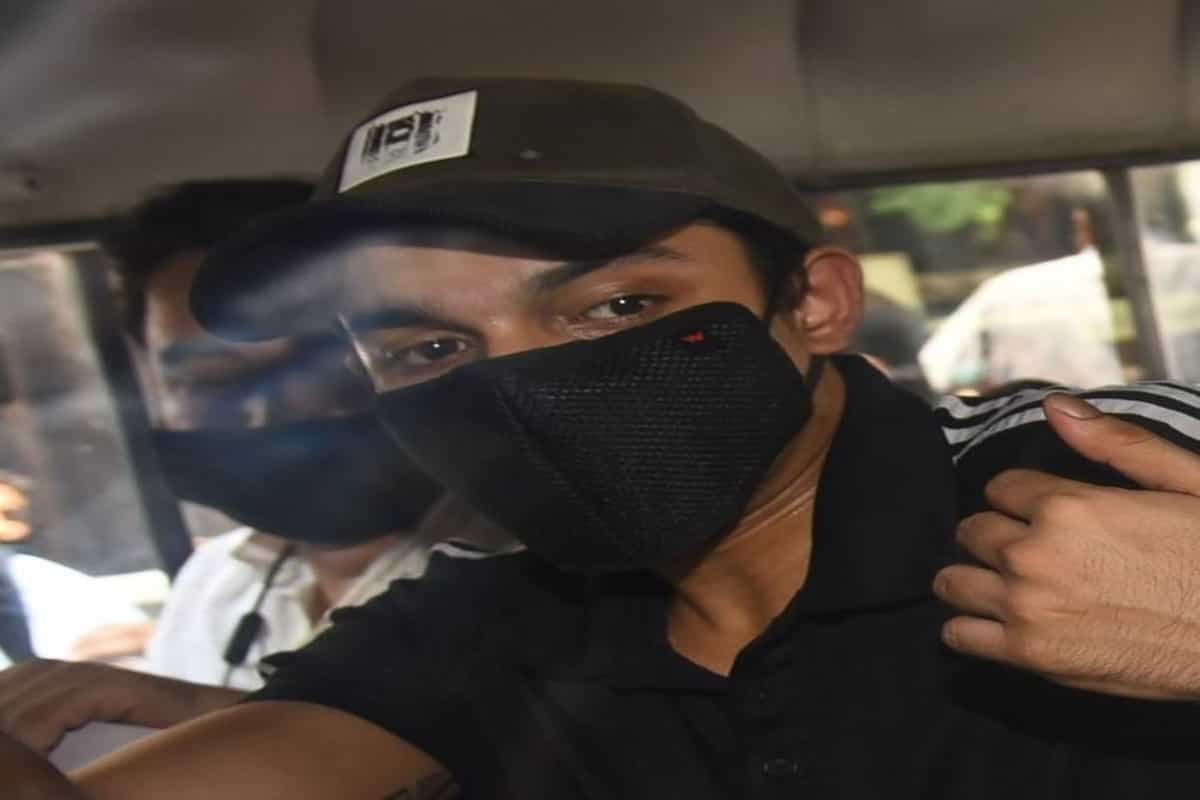 The Narcotics Control Bureau on Wednesday seized drugs worth nearly Rs 2.5 crore during raids in Mumbai. This is the “biggest seizure” of drugs in the case linked to Sushant Singh Rajput, who was found dead in his residence on June 14.

Here is all you need to know:

> During the raid, Malana cream of Rs 2.5 crore was seized. The raids are still going on.

> Apart from drugs, Rs 16 lakh cash has also been recovered during the raids.

> Rigel Mahakala, an accused, has been arrested late on Tuesday night. According to the NCB, Mahakala used to supply drugs to Anuj Keshwani, another accused who was arrested in September this year.

> Mahakala was on NCB radar for a long time was absconding. Now, based on his information more raids are going on, the NCB has said.

> The NCB has not disclosed whether Mahakala has any direct link to Rhea Chakraborty and her brother Showik. Both of them were arrested and are now out on bail.

> Accused peddler Kaizan Ibrahim who gave out the name of Keshwani and Kehswani told NCB that Rigel used to supply him.

> When the NCB had raided Keshwani’s residence, it seized 590 grams of hashish, 0.64 grams of LSD sheets, 304 grams of marijuana, including imported marijuana joints and capsules. Hence, the seizure of 5 kilogram of hashish (Malana cream) comes a the biggest seizure by the agency so far.

> The person who used to supply to Mahakala, Azam Sheikh Jumman, has also been arrested.

> The agency has arrested over 20 people in the drug angle that it is probing.

> A number of Bollywood personalities, including Deepika Padukone, Sara Ali Khan, Arjun Rampal have been interrogated by the NCB. Comedian Bharti Singh and her husband Harsh Limbachiyaa were arrested in NCB’s drug probe and were later granted bail.

The NCB started its investigation after the Enforcement Directorate (ED), which was probing money laundering charges linked to the case, shared some social media chats retrieved from Rhea Chakraborty’s mobile phone, hinting at the alleged use of banned drugs.