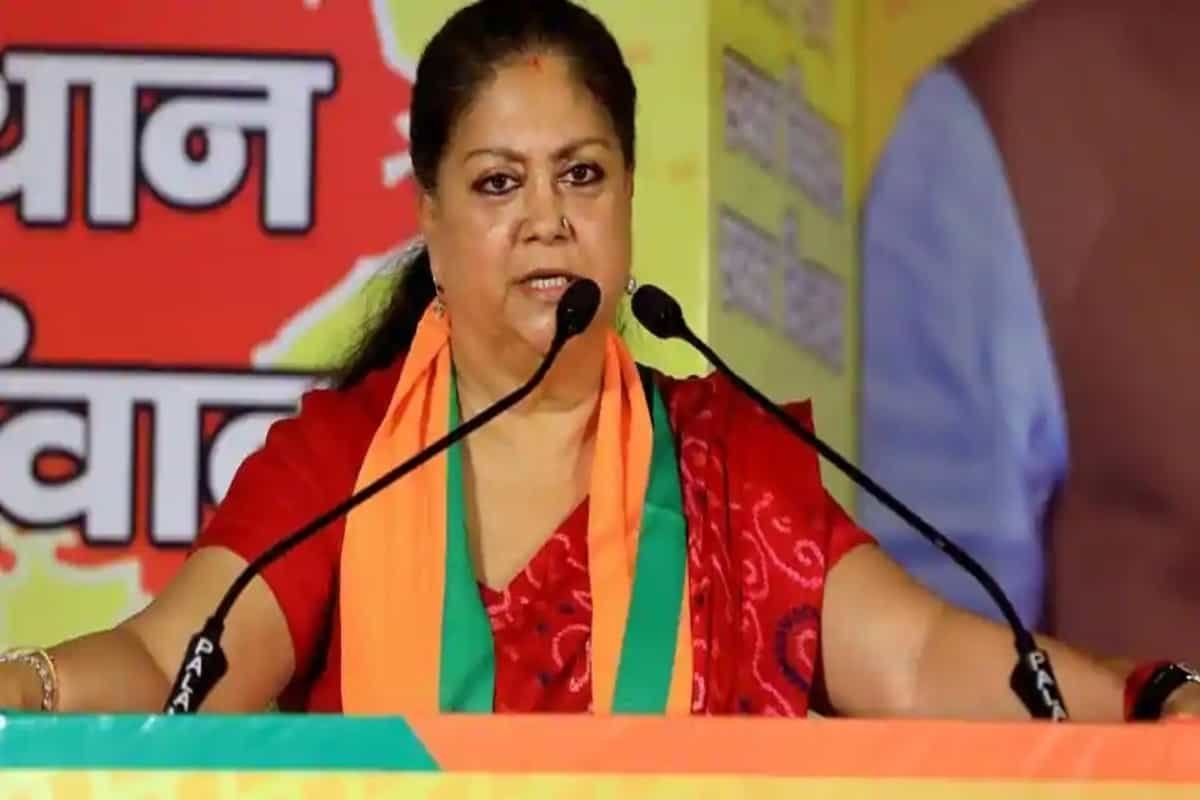 The Bharatiya Janata Party (BJP) has outrun the Congress in the Panchayat Samiti and Zila Parishad election held in 21 districts of Rajasthan, counting for which is still underway.

Most results have been declared for the Zila Parishad election for 636 seats. The BJP has won 326 seats, followed by 250 seats by the Congress, 10 by the RLP, two by the CPI(M) and the rest by others. The results of 30 seats are still awaited.

Former chief minister Vasundhara Raje has congratulated all the winners of the BJP.

“Heartiest congratulations to all the hardworking candidates and workers of the BJP who won the Zila Parishad and Panchayati Samiti elections. Heartfelt thanks to the people of the state, who have reposed their faith in the BJP by denying the false claims of the Congress government,” she said.

BJP state president Satish Poonia claimed that the results of the Panchayati Raj elections show that the days of a “corrupt” Ashok Gehlot government were numbered. He added that the people of the villages have expressed confidence in the BJP and appreciated the efforts of the Narendra Modi government and the BJP organization.

The BJP has performed particularly well in constituencies of top Congress leaders.

In Laxmangarh, the constituency of state unit chief Govind Singh Dotasara, the Congress won only 11 out of the 25 Panchayat Samiti seats, while the BJP won 13 and one seat went to an independent candidate.

Similarly, in cabinet minister Raghu Sharma’s constituency of Ajmer, BJP swept 9 out of the 11 Panchayat Samiti seats leaving just two for the Congress.

The BJP also won 14 of the 17 seats in the Nimbahera Panchayat Samiti area, Congress minister Udai Lal Anjana is from this region.

In Hindoli, from where sports minister Ashok Chandna hails, 13 out of the 23 Panchayat Samitis seats have been won by the BJP and 10 by the Congress.

The results indicate that the BJP can form a board in 14 districts of Ajmer, Barmer, Bhilwara, Bundi, Chittaurgarh, Churu, Jalaire, Jhalawar, Jhunjhunu, Pali, Rajsamand, Sikar, Tank and Udaipur.

Compared to this, Congress will only be able to form a board in five districts of Banswara, Bhilwara, Pratapgarh, Hanumangarh, Jaisalmer.

RLP is also in a kingmaker position in Barmer where it won one seat on its electoral debut. The BJP and the Congress have won an equal number of seats here.

In Dungarpur, Bharatiya Tribal Party will form the board.