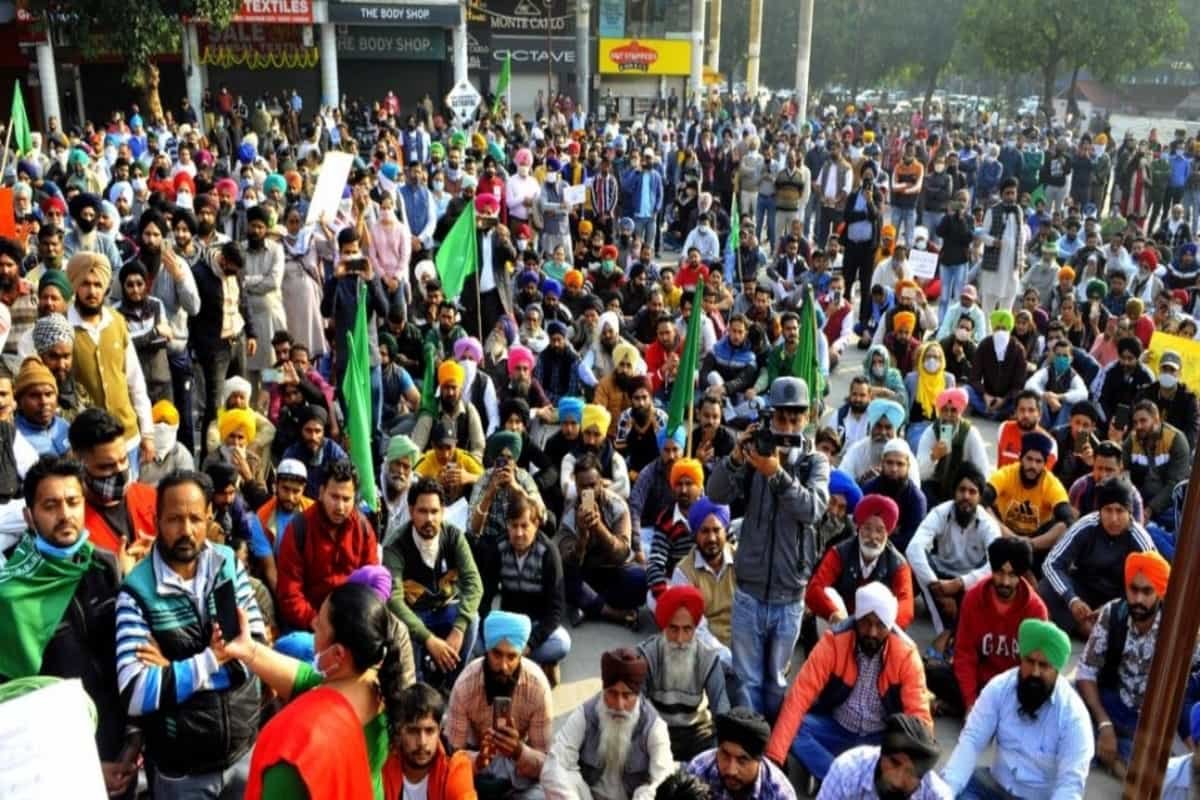 “We’ll hold a meeting over the draft that will be sent by the Centre. That meeting is cancelled. Draft will be discussed & further course of action will be decided. We hope things will be clear by 4-5 pm today,” Tikait was quoted as saying by news agency ANI.

The announcement comes a day after a group of 14 leaders of the agricultural community met Union minister Amit Shah to resolve the ongoing farmers’ agitation triggered by agri laws that they say will hurt their incomes and benefit large corporations.

according to Hanan Mollah of the Kisan Sabha, Shah had said the government would propose amendments related to a fee structure in notified agriculture produce market committees (APMCs), stricter provisions to safeguard farmers’ land rights, strengthening of notified markets, and a guarantee on minimum support prices (MSPs) in Wednesday’s meeting.

The farmers, however, have demanded a complete rollback of the three legislations that the government pushed in September to deregulate farm markets and permit private traders to stockpile large quantities of essential commodities for future sales, which officials say will spur investments in supply chains.

Farmers say government-controlled notified markets will collapse due to competition from deregulated markets under the new laws, as trade in the latter will be free of any fees or service charges.

“The government is likely to present a plan spelling out specific measures to strengthen notified markets, such a fee structure so that both new free markets and notified markets can co-exist in a true competitive spirit,” an official said.

Thousands of farmers, mainly from Punjab and Haryana, have been protesting against the legislations since November 26 when they launched their “Dilli Chalo’ march following which several of the national capital’s borders have been choked. They are protesting against the Farmers’ Produce Trade and Commerce (Promotion and Facilitation) Act, 2020, the Farmers (Empowerment and Protection) Agreement on Price Assurance and Farm Services Act, 2020 and the Essential Commodities (Amendment) Act 2020.

This tractor is like no tractor: Electric self-drive farm warrior launched