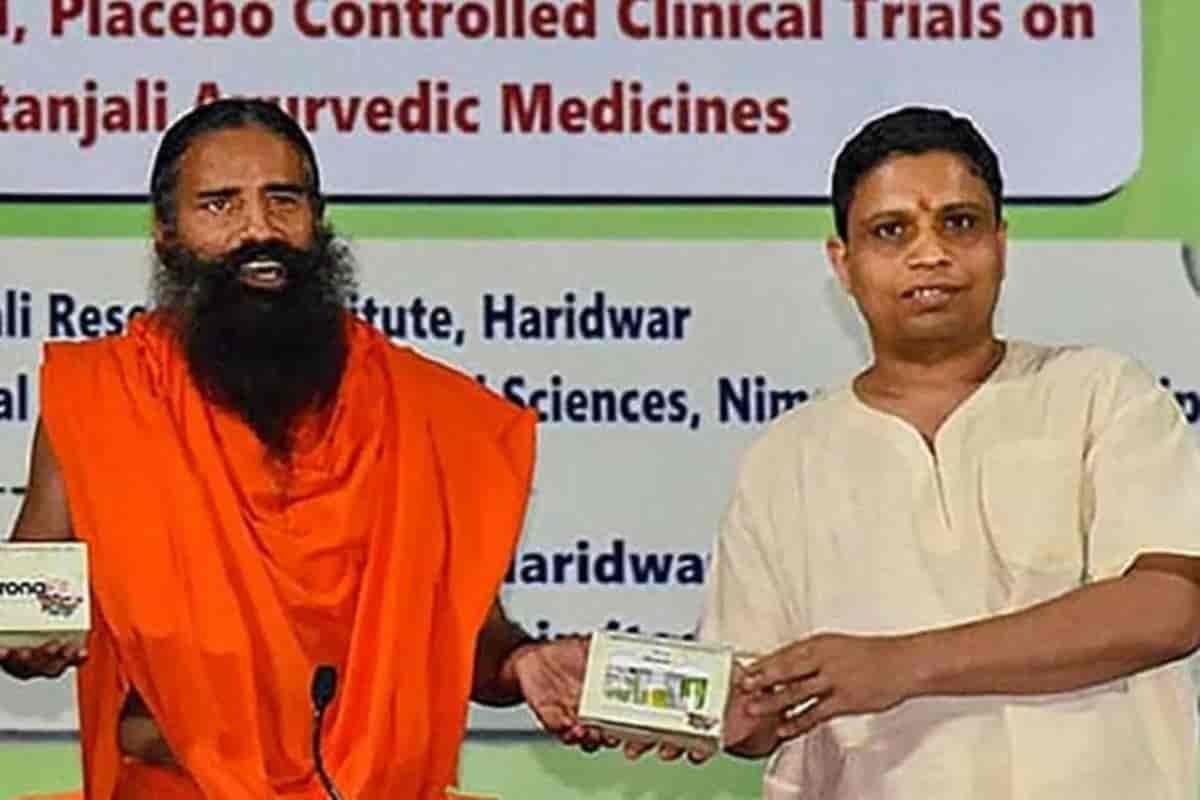 The Supreme Court on Thursday granted a major relief to Baba Ramdev’s Patanjali Company from the trademark ‘Coronil’. The court refused to hear Patanjali’s application banning the use of the ‘coronil’ trademark. Patanjali introduced a drug called coronyl as an immunity booster.

This entire case concerned the trademark ‘coronil’, not for the benefit of ‘coronil’. Chief Justice of India SA Bobde refused to interfere with the Madras High Court’s decision. The Madras High Court granted relief to Patanjali on 14 August and the High Court stayed the decision of the first single bench.

In its earlier decision, the single bench barred Patanjali from using the trademark ‘coronil’. The company was also fined Tk 10 lakh. The private company Arudra Engineers Pvt Ltd had filed a petition in the court. Arudra Engineering Limited stated that Coronil is his trademark since 1993. According to the agency, it registered the Coronil-213 SPL and Coronil-92B in 1993 and has since been being renewed. The company manufactures chemicals and sanitizers to clean heavy machines and units.

“If we stop using the name Coronil in the era of Kovid-19, it would be wrong for the organization,” Chief Justice of India SA Bobde said.