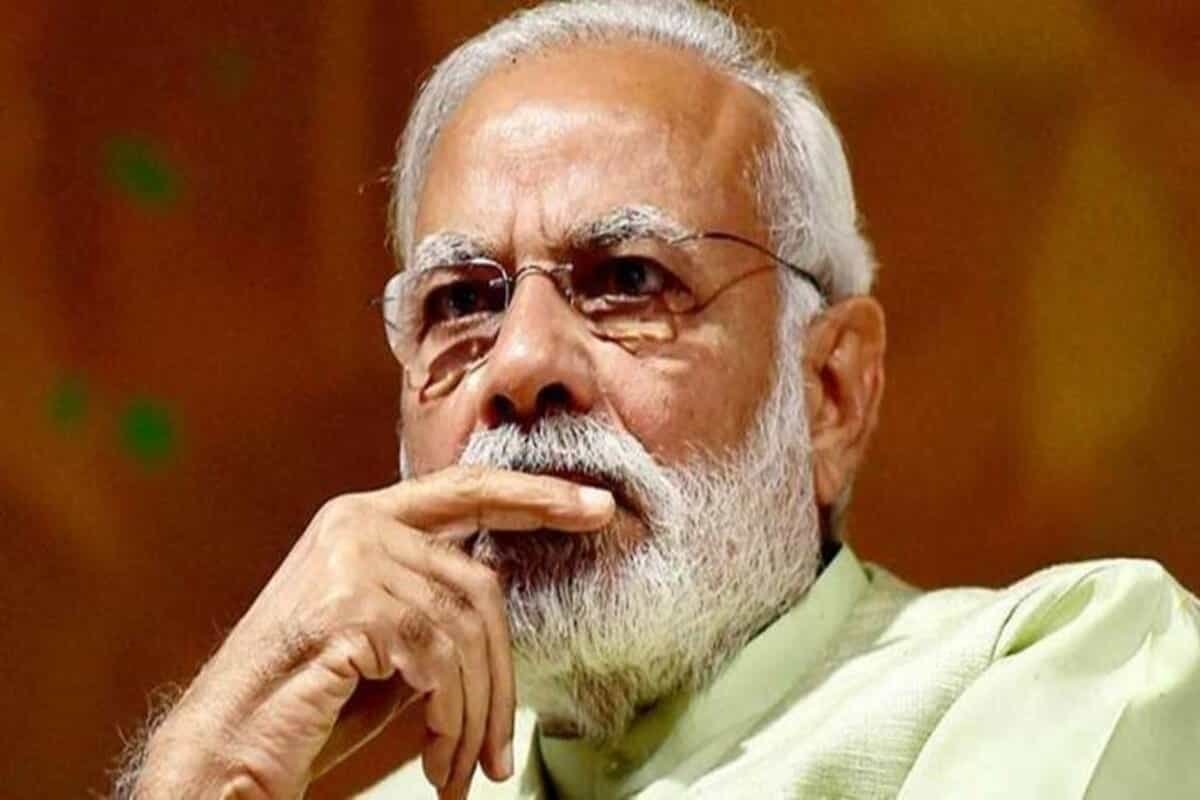 Prime Minister Narendra Modi is scheduled to visit Gujarat on December 15 to lay the foundation stone of 30,000 MW renewable energy park in Kutch, which is slated to be the biggest in the world.

The park, which is a mix of solar and wind power, is expected to take shape in the desert near the Indo-Pak border, said Gujarat Chief Minister Vijay Rupani while briefing media persons in Gandhinagar on Thursday.

Rupani said that PM Modi will also lay foundation stone for a desalination plant in Mandvi. The water from this plant will be used for domestic, farming and industrial needs.

The Gujarat government had cleared the proposal for the hybrid park in September 2020. The park is expected to attract investments worth Rs 1.35 lakh crore and is scheduled to be completed in the next two years.

The park is expected to be built over barren land near the Indo-Pak border in Kutch district. Land has already been allocated for various companies for setting up solar and wind power projects at this park.