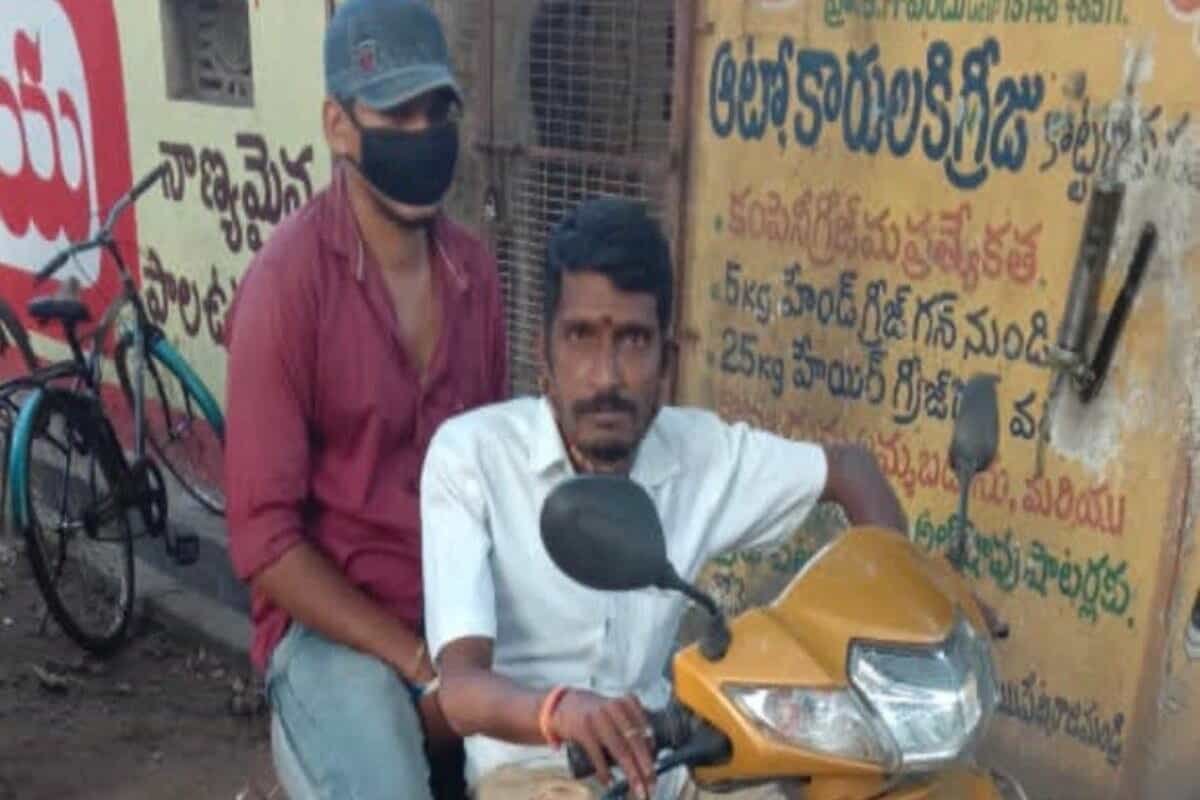 Infected with poliovirus when he was two years old, Sundar Raj, 43, never let his physical condition hamper his normal course of life. Raj, who hails from Washermanpet near Chennai, says he had a difficult childhood but that didn’t stop him from thriving for excellence. “I did my schooling and later completed under-graduation in Mathematics from Guru Nanak College in Chennai,” he says.

Once out of college, Raj says he didn’t get job offers that would suit his health condition. Speaking to indianexpress.com, he said, “Either I had to travel far or had to work too long. I won’t be able to carry large volumes of files or other things. So if the company recruits me they need to pay for some person to assist me in executing those things, it will be double payment for them and that’s the reason why I was rejected in a number of interviews despite having the necessary qualification. Though mentally I wanted to be like other people, physically I wasn’t able to achieve it. Maybe that’s why I am not married till now I guess (chuckles).”

Raj said that he has become better financially after getting employed with Rapido, one of India’s largest bike-taxi services. “I was then employed at a marriage hall to take care of accounts. I worked there for a couple of years, and later assisted a tax officer. In 2019, I came to know about Rapido which had been providing employment opportunities to physically challenged people,” he said.

He says the job doesn’t require him to be present at 8 am and then work till 8 pm. “We can work in our convenient time. Though there are targets, it’s not forced upon you,” he said.

Raj says he can earn up to Rs 1,000 rupees per day in this job. “I am able to take care of my needs without anyone’s help,” he said. The bike service, however, has been halted because of the lockdown. “Currently, I am managing my day-to-day expenses with other part-time works,” he said.