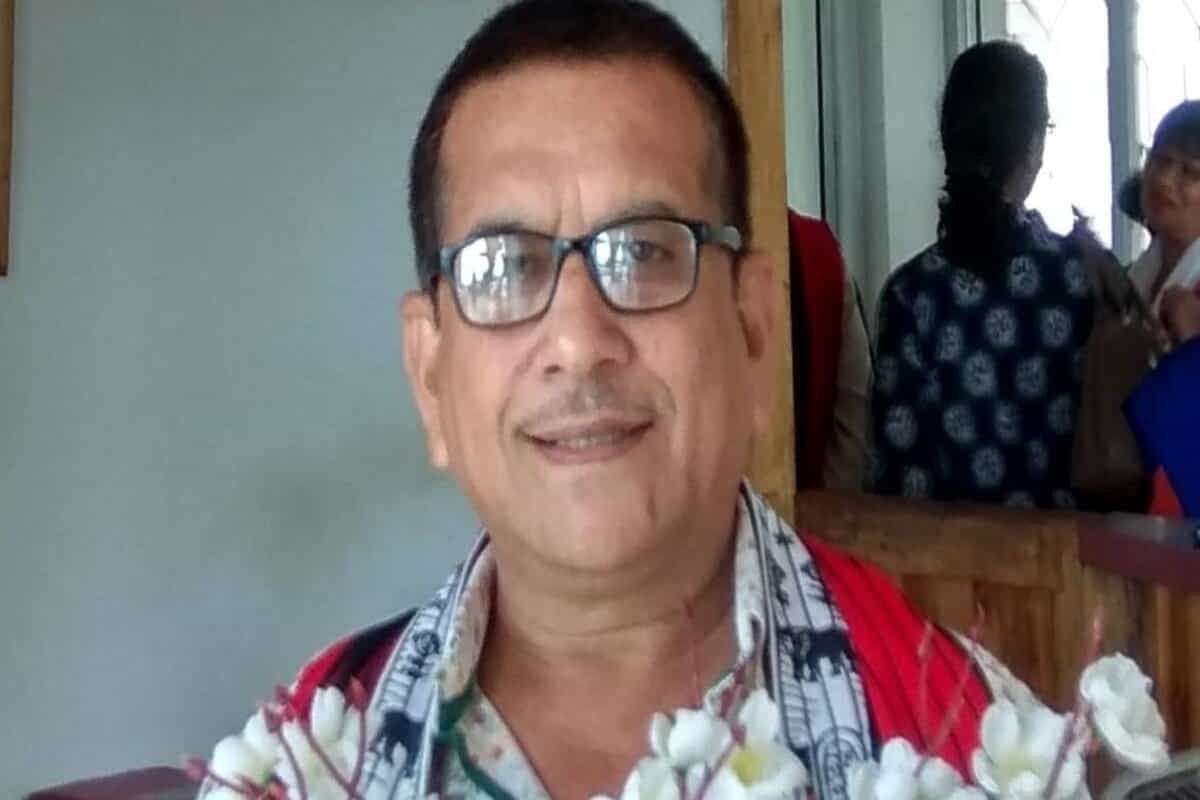 Assamese director and noted critic Utpal Datta says he has written to President Ram Nath Kovind requesting him to include an award for the third gender or transgender people at the National Film Awards.

Datta, best known for his projects By Lane 2, Through Trust and Fear, Bohubritta and Ji Galpar Ses Nai, said the inclusion will not only embolden the artistes belonging to the third gender but will also help them attain due recognition and social status which they have been deprived of for years.

“Since the government has recognised the third gender in all its government activities, I strongly believe even the National Film Awards should extend their support to encourage this marginalised section of society by including them in its various gender based award categories,” Datta said.

“I am optimistic that the inclusion of the third gender would enrich these categories.”

Besides, the film fraternity would be at an advantage collaborating with more individuals with potentials and talents, he said.