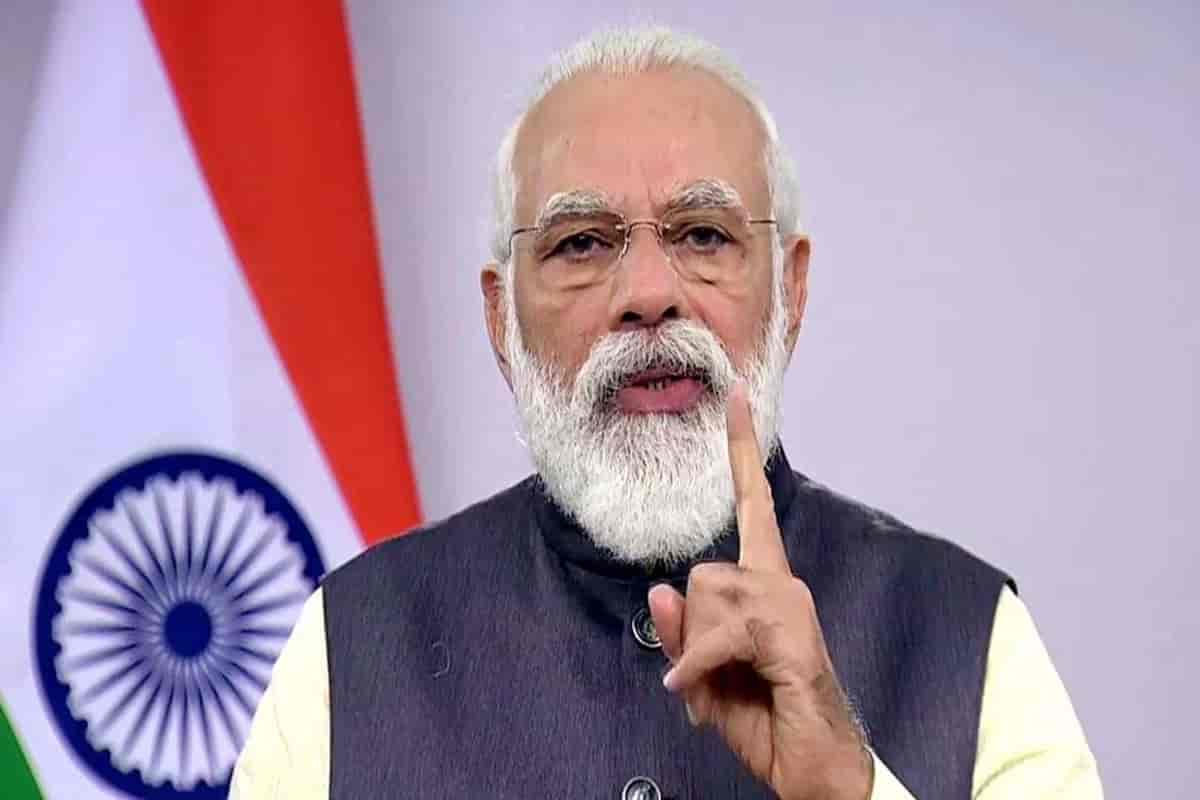 NEW DELHI: Prime Minister Narendra Modi on Monday said that the two agriculture reform bills passed by Parliament on Sunday were the “need of the 21st century” and also assured the farmers that the Minimum Support Price (MSP) will continue as before.

“This change in the farming sector is the need of the present hour and our government has brought this reform for the farmers,” the PM said during his virtual address.

The PM also asserted that the business in mandis will run as usual and the passing of these two legislations will not have an impact on it. The Prime Minister further said that after these legislations, the farmers can freely trade their produce anywhere. The PM Modi noted that the farmers are already getting a better price for their produce in several states after his government brought farm ordinances.

Farmers remained in shackles for long leading to a clique benefiting from their “compulsions”, he said, adding that it needed to be changed and his government has done it. No government has done as much to boost MSP and government procurement of farmers’ produce than his dispensation, the prime minister said. The government, he said, lifted a record amount of grains amid the coronavirus pandemic and also made a record payment to farmers.

Two key farm bills, dubbed as the biggest reform in agriculture by the government, were on Sunday passed by Rajya Sabha with a voice vote. The two bills were earlier cleared by Lok Sabha. Modi made the comments at a virtual ceremony to lay foundation stones of nine highway projects in Bihar and to inaugurate optical fibre internet services through which the state’s all 45,945 villages will be connected.

“Nine-projects have been inaugurated today which include making six-lane highways, and three bridges on rivers. I congratulate the people of Bihar for getting these projects. Today is not only important for Bihar but for the whole country, today India is taking a big step to make its villages a basis of Atmanirbhar Bharat and I am happy that it is starting from Bihar,” Modi said.