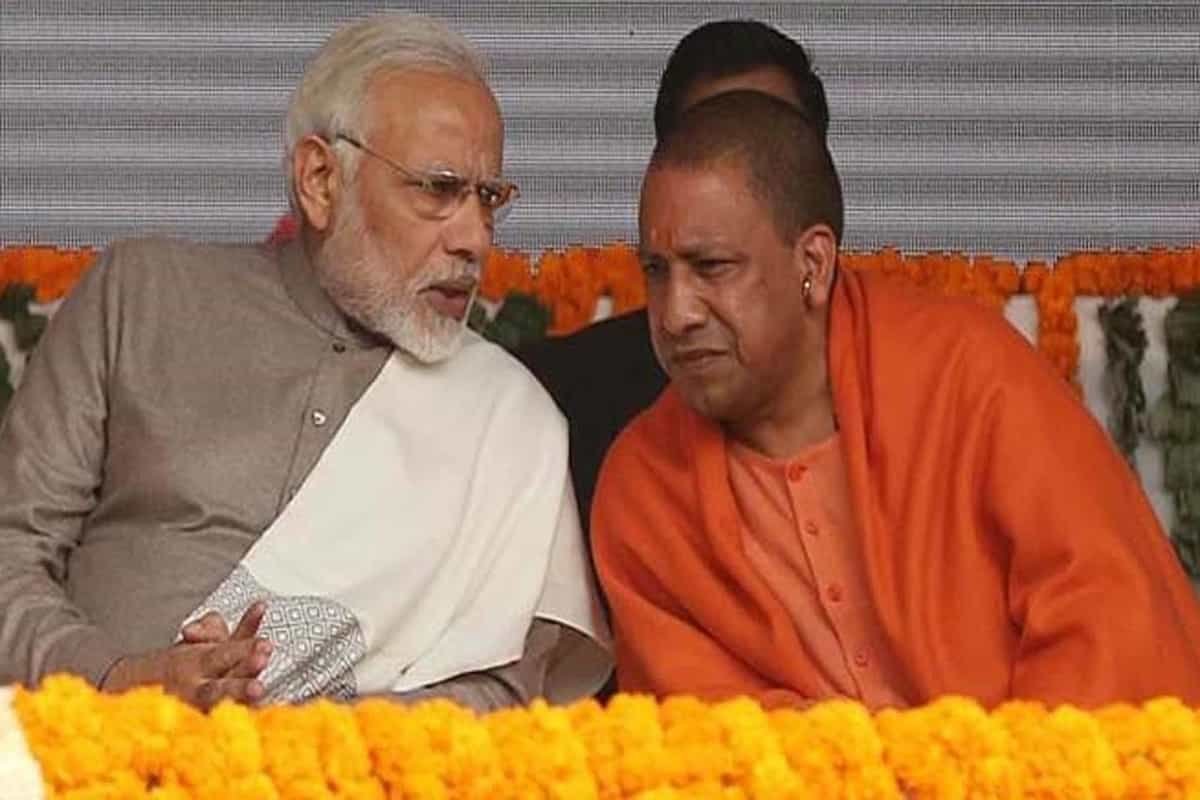 Chief Minister Yogi Adityanath tweeted that Prime Minister Narendra Modi spoke on the Hathras incident and said that strict action should be taken against the accused.

Earlier in the day, Yogi Adityanath had tweeted that the accused in the Hathras misdemeanor case would not be released. He tweeted that the incident with the girl in Hathras was unfortunate and the culprits would not be released under any circumstances. He will give his report in the next seven days. The case will be taken up in a fast track court to ensure speedy justice. He said the team will be headed by Home Secretary Bhagwan Swarup. DIG Chandra Prakash and IPS Poonam have been made its members. The SIT will submit an investigation report in a week.

The administration, meanwhile, said the victim’s body was cremated late Tuesday night amid heavy protests from family members. Political parties are also protesting after the death of a victim in the Hathras atrocity case, targeting the Yogi government over the rising crime in the region. The protest was led by Congress state president Ajay Kumar in Lucknow, but police used force to stop it. Police have arrested several activists. In addition, the SP has demanded justice by removing the candlelight march. People also protested in the village of Hathras victim. The administration has announced assistance of Rs 10 lakh to the victim’s family.

It may be recalled that the victim of Hathras, who was the victim of narcissism, breathed her last at Delhi’s Safdarjung Hospital on Tuesday. She suffered multiple injuries and was languishing in Jawaharlal Nehru Hospital in Aligarh for 15 days, battling death and finally dying.