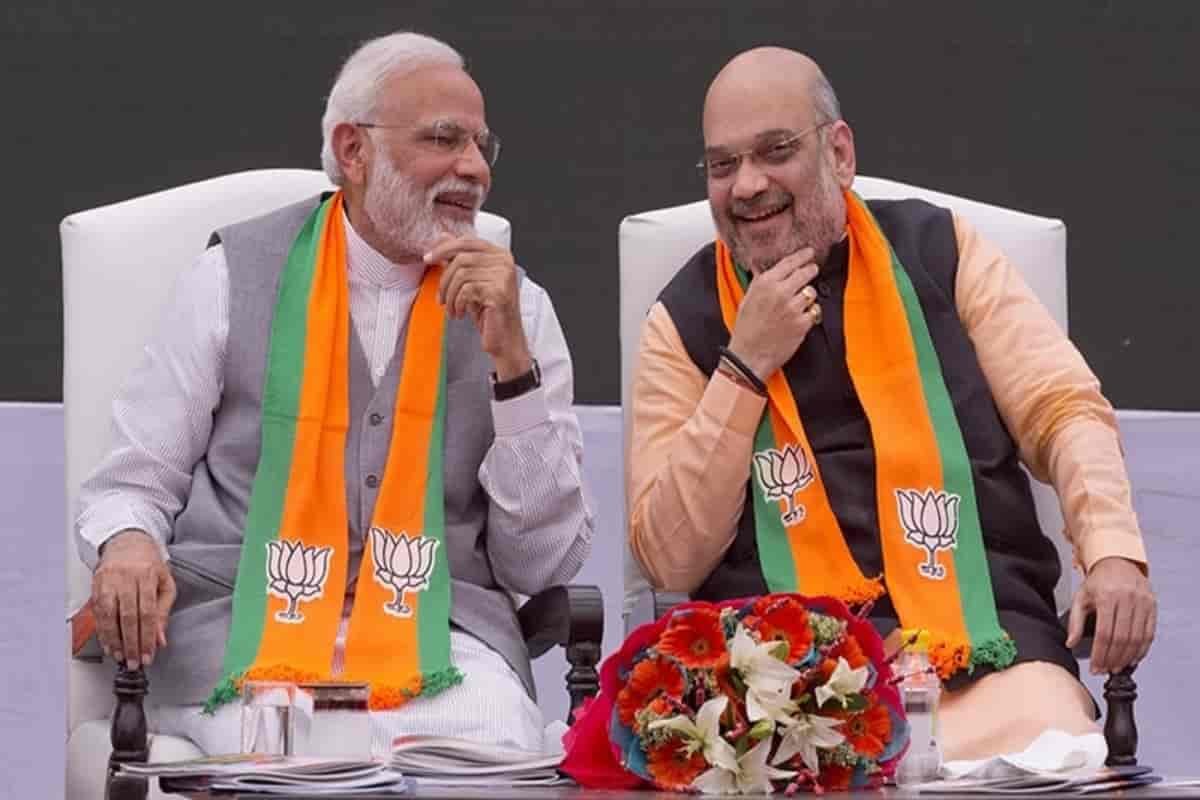 It has formed a new team as soon as the dates of Bihar elections are announced. BJP president JP Nadda has announced the new national executive eight months after assuming office. While women and youth have been given opportunities in the new team, many close leaders of Amit Shah have not been inducted into the team.

The team of national functionaries, which was prepared after a long-standing, has been discharged from the post of Secretary-General of Ram Madhav, Murlidhar Rao, Saroj Pandey, and Anil Jain. Similarly, new faces have been given an opportunity in their place by the post of National Vice-President, Uma Bharti, Vinay Sahasrabudhe, Prabhat Jha, OM Mathur, Shyam Jaju, Avinash Rai Khanna, and Renu Devi.

Nadda has also made sweeping changes in various fronts of the party and has given an opportunity to new faces by removing almost all the old chairmen. Five new faces have been appointed to the post of the organization’s important secretary-general while Bhupendra Yadav, Kailash Vijayvargiya, and Arun Singh have been retained in their posts. The list of new general secretaries also includes Dushyant Gautam, who was recently elected to the Rajya Sabha. He was the post of national vice president in the old team. Besides him, the new general secretaries include D Purandeshwari, in-Charge of BJP Mahila Morcha, Minister C T Ravi in Karnataka government, national secretary Tarun Chug and party MP Dilip Saikia from Assam. Chug was the national secretary in the previous team.

Similarly, Rajkumar Chahar, MP from Fatehpur Sikri in Uttar Pradesh, has been replaced by Virendra Singh Mast as Kisan morcha president, former Telangana BJP president Dr. K. Laxmanda, former Telangana BJP president, Dr. K. Laxmanda, the obc front president, Lal Singh Arya, replacing Vinod Sonkar as the chairman of the scheduled caste front, Sameer Oram, as the chairperson of the scheduled tribe morcha instead of Ram muse Netam. Jamal Siddiqui has been entrusted with the new responsibility for a long time in place of the party’s minority front president Abdul Rashid Ansari. 23 leaders have been entrusted with the responsibility by expanding the list of spokesmen. Anil Baloni has been appointed as the party’s chief spokesperson. He will also continue as the head of the party’s media department.