Home - Featured - Parliament: A look at how seating arrangement has evolved over the past 68 years 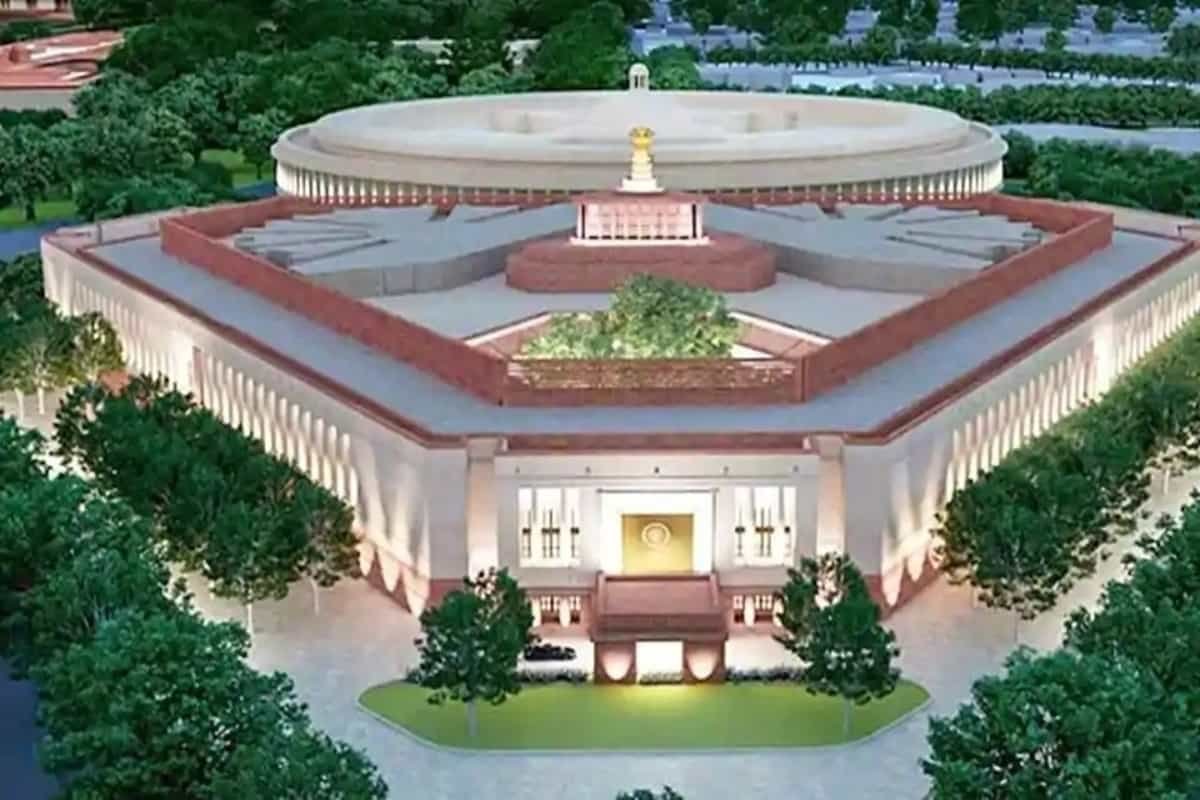 The Indian Parliament, that will see 55% additional seating capacity for MPs in its new building, has been no stranger to additions and alterations of seats in the past 68 years since the first Lok Sabha.

The Lok Sabha chamber, used as the Legislative Assembly much before independence, had only 145 seats. After 1947, “the chamber was remodelled to accommodate a much larger number of members when the Constituent Assembly took over the function of the Central Legislature”, according to documents available with the Lok Sabha secretariat.

“Subsequently, the seats went up to 522, then to 530 and “now, presently up to 550 within the same building,” said Parliament documents.

And it was during this period that the House authorities had no other choice but to install a few seats that are always hidden behind the pillars of the chamber—places where no MP likes to sit.

The proposed chamber will be better designed and the architect firm has assured that no seat for MPs will be obstructed by pillars or other structures.

From time to time, Parliament has cleared constitutional amendments to increase the seats of both Houses. The share of seats from each state depends largely on the census and the current strength of 545 seats was construed with reference to the 1971 census.