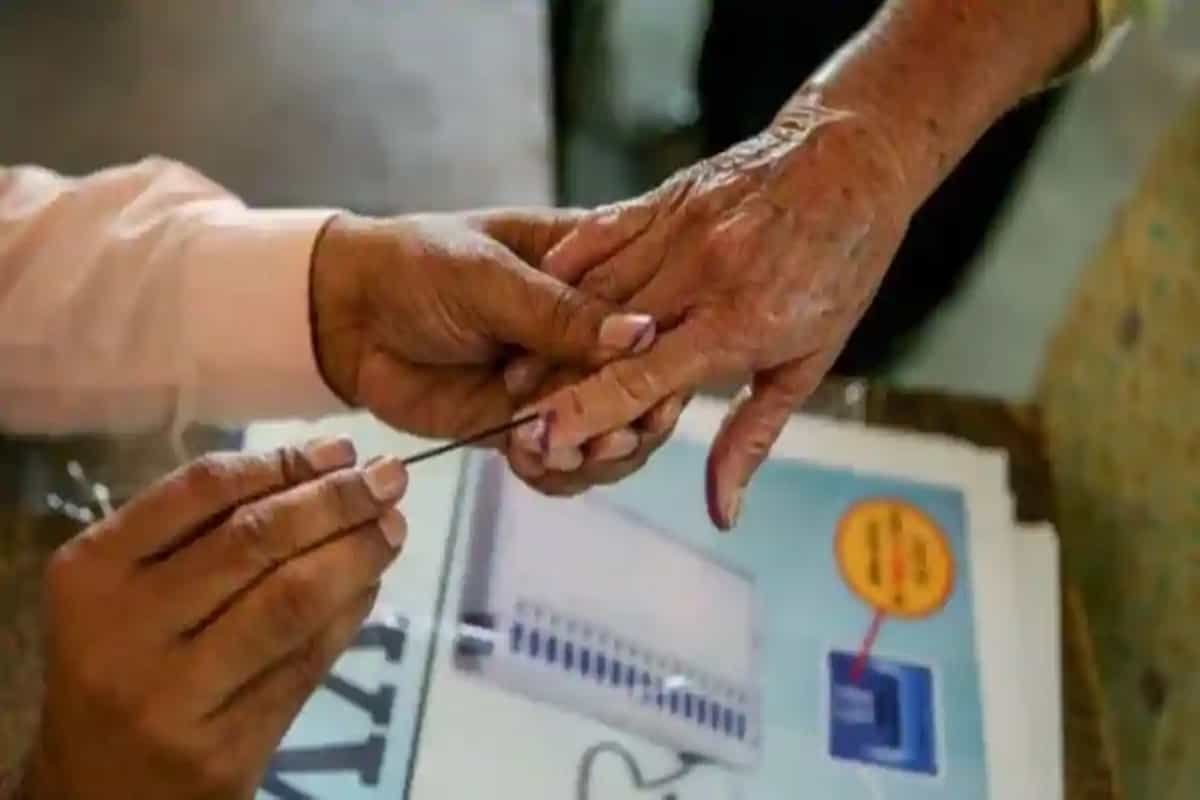 Kerala’s three political coalitions — CPI(M)-led Left Democratic Front (LDF), Congress-led United Democratic Front (UDF) and the Bharatiya Janata Party (BJP)-led National Democratic Alliance (NDA) are in the fray in these polls. The polls are being held five months ahead of crucial assembly elections in Kerala, which are likely to be conducted in May 2021.

Here’s all you need to know about the Kerala local body elections 2020: