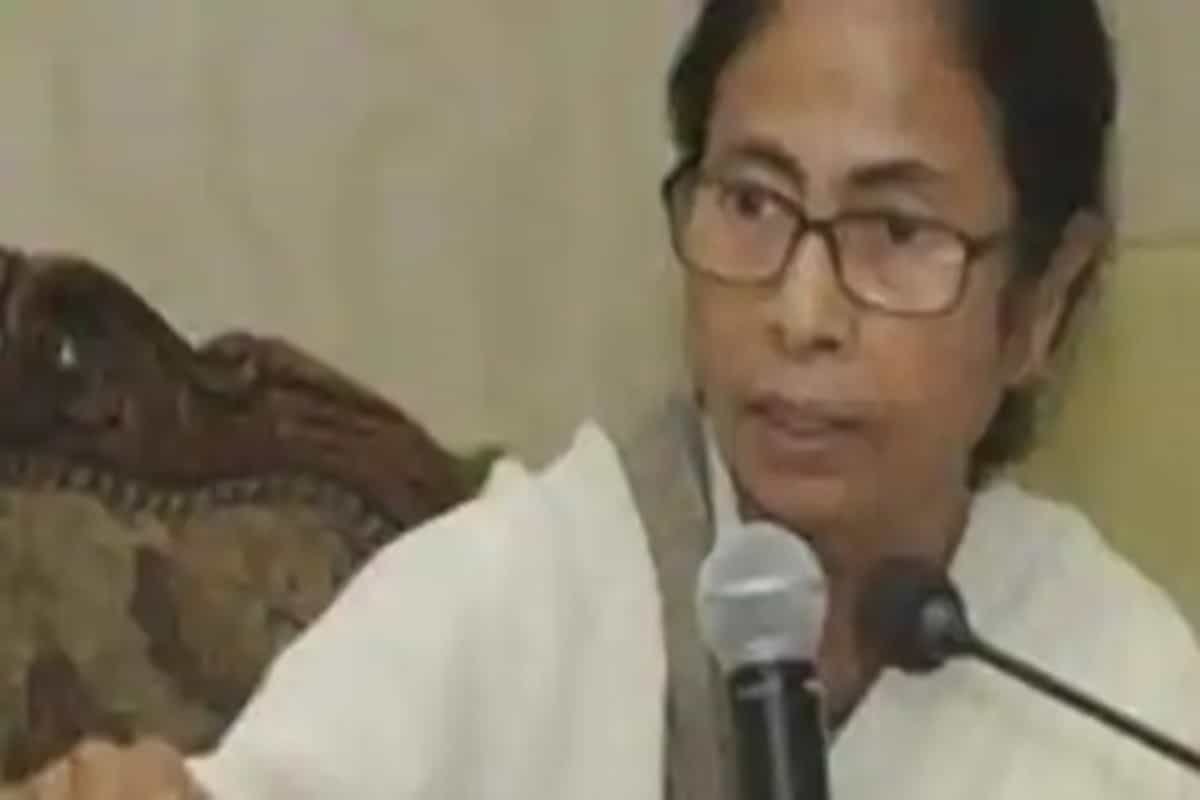 The Bharat Bandh call given by farmers’ organisations against the new farm laws, coupled with the 12-hour north Bengal bandh called by the Bharatiya Janata Party (BJP) in protest against the death of a worker on Monday, hit movements of buses, trains and other vehicles in north Bengal districts.

In south Bengal, Left and Congress workers blocked train tracks in North 24 Parganas, South 24 Parganas, Howrah, Hooghly and other districts. This disrupted movement of suburban trains. Railway Protection Force personnel chased away Left workers at Howrah station but they were regrouping again. The state police however were not seen removing blockades anywhere till 8.30am

The ruling Trinamool Congress (TMC) has supported the bandh. All parties, especially the Left, were preparing to hit the streets in full strength around 9am.

“Our government does not support strikes but the TMC fully supports it. I stand by the farmers in this struggle,” chief minister Mamata Banerjee had said a rally in Midnapore on Monday while launching her campaign for the assembly polls due in about five months.

BJP workers started sit-in agitation at buses terminuses in Malda, Cooch Behar and other districts of north Bengal. The party is protesting the death of a BJP worker in Siliguri a day ago when senior national and state leaders were leading a rally. Several BJP workers were also injured. The sit-in affected the movement of buses.

The effect of the farmers’ strike on roads and national highways was partial till 8.30am in south Bengal.

Workers of the Communist party of India (Marxist) and its youth wing, the Democratic Youth Federation of India, staged demonstration at Kolkata’s main inter-state bus terminus located at Esplanade. They also requested auto-rickshaw drivers in Jadavpur and other parts of south Kolkata not to operate.

Left workers burnt an effigy of Prime Minister Narendra Modi at Esplanade in the heart of the city.

The TMC, too, planned agitation in support of the bandh during the day. The CPI(M)’s students’ front, the Students Federation of India (SFI), and 34 students’ organisations from across the nation have united under the banner of All India Forum to Save Public Education.

Sonia Gandhi not to celebrate her birthday in view of farmers’ protests, Covid-19