Sonia Gandhi not to celebrate her birthday in view of farmers’ protests, Covid-19

Home - Featured - Sonia Gandhi not to celebrate her birthday in view of farmers’ protests, Covid-19 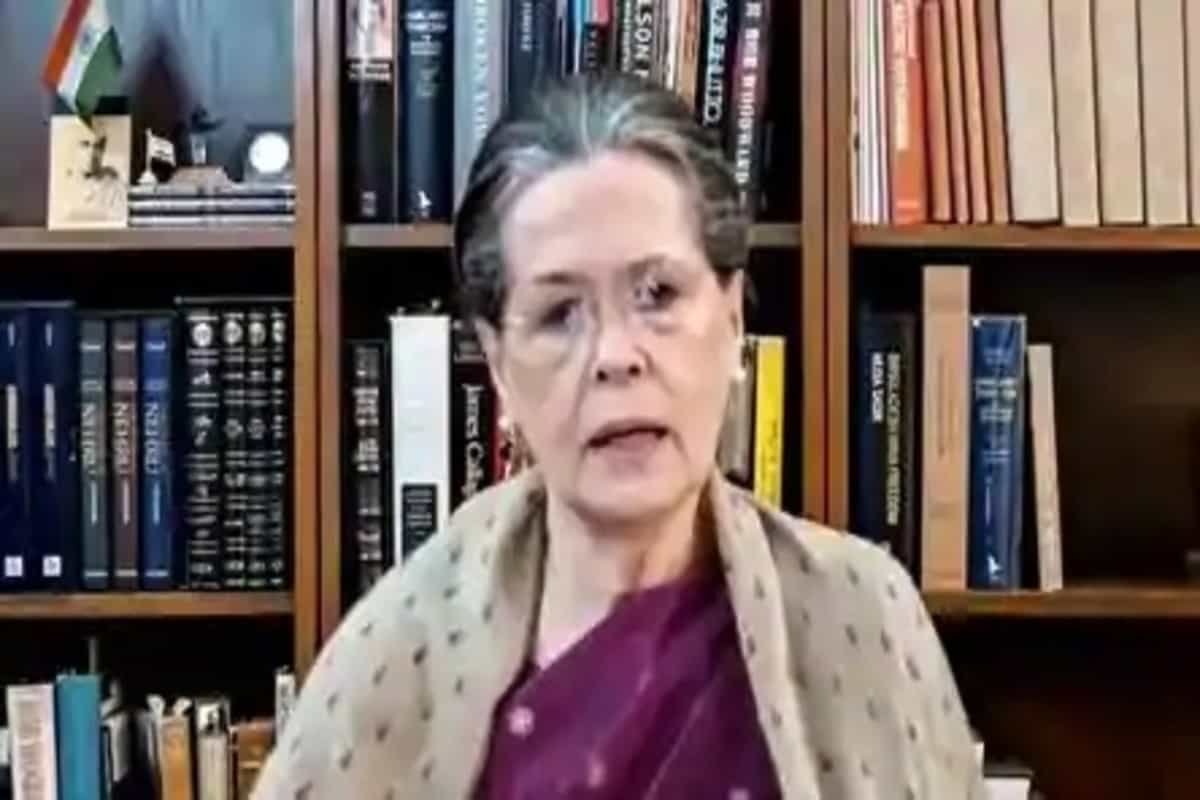 Congress president Sonia Gandhi has decided not to celebrate her birthday on Wednesday in view of the ongoing farmers’ agitation and the Covid-19 pandemic, a party functionary said Tuesday.

The leader, who will turn 74 on December 9, is currently in Goa after doctors advised her to shift out of Delhi in view of heavy pollution and poor air quality that had aggravated her chest infection.

Her son and former Congress president Rahul Gandhi is accompanying her.

Even last year, she did not celebrate her birthday in the wake of rise in incidents of rape in various parts of the country and concerns over women’s security.

The decision came after the death of a rape victim, who was set ablaze, at a hospital in Delhi and also the incident of a young veterinarian being raped, killed and set ablaze in Hyderabad by four people last year.

The Congress has already extended its support to the farmers’ agitation and demanded repeal of the three new agriculture laws.

Sonia Gandhi had made a brief appearance at the Indira Gandhi Memorial on November 19 to pay tributes to the late Prime Minister on her 103rd birth anniversary.

Earlier, she was admitted to the Sir Ganga Ram Hospital in Delhi on July 30 after chairing a meeting of party’s Rajya Sabha members. “She has been under heavy medication pursuant to her discharge from hospital in August,” a party functionary had said.

On September 12, Sonia Gandhi, accompanied by Rahul Gandhi went to the United States for a few days for her routine medical check-up. The two missed the monsoon session of Parliament from September 14 to 23.

Before leaving for the US, she had carried out major organisational changes, reconstituted the Congress Working Committee and her team of office bearers, and also formed a special panel to help her in organisational and operational matters.

Sonia Gandhi left Delhi at a time when there are rumbling in the Congress over the debacle in Bihar assembly elections and bypolls in several states with the group of 23 dissenters, who had written a letter to the party chief in August this year seeking organisational overhaul, calling for introspection over the electoral setbacks.

Indian-origin Hari Shukla, 87, first to get coronavirus vaccine in UK