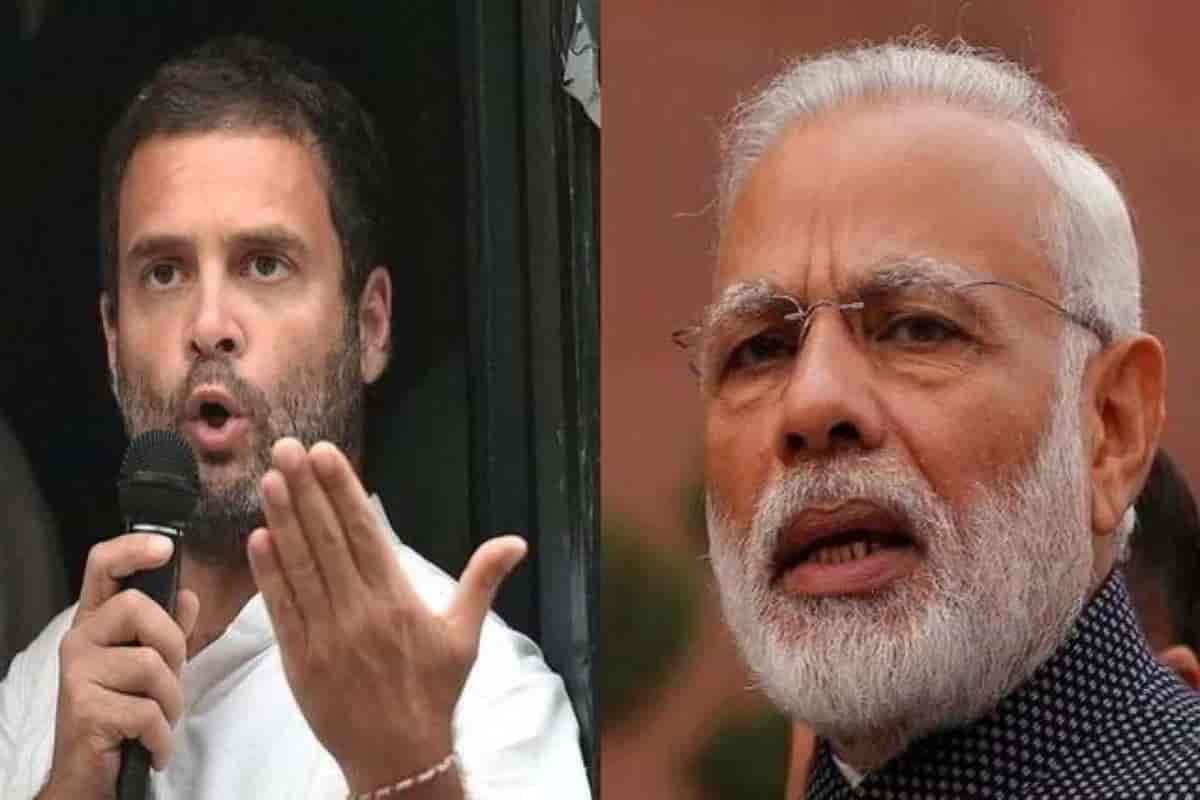 Rahul Gandhi Tweeted on 27th August, The government has not been able to come up with a transparent plan to fight the scourge. The readiness of the Indian government is understandable. After tweeting this, Rahul took the center with one hand.

On August 14, Rahul Gandhi tweeted to the government asking for information about the antidote and the strategy for its release. Retweeting that tweet, the Wana MP accused the government of failure. The number of corona (COVID-19) cases in the country has now crossed 3.3 million. Rahul has been targeting Narendra Modi one after another by using this growing number of corona attacks in the country.

A fair and inclusive Covid vaccine access strategy should have been in place by now.

But there are still no signs of it.

On July 18, the number of corona (COVID-19) cases in the country exceeded one million. After that, Rahul Gandhi tweeted that by August 10, there will be 20 lakh corona cases in the country. Then Rahul tweeted that his prediction came true. Repeatedly, the Congress leader tweeted various information and reports and fired at the Centre’s failure to stop Corona. However, the BJP is not willing to accept any of Rahul’s demands. According to them, Rahul has limited ideas about Corona (COVID-19).