Muslims are innocent but have been facing jail for years: Owaisi

Home - Featured - Muslims are innocent but have been facing jail for years: Owaisi 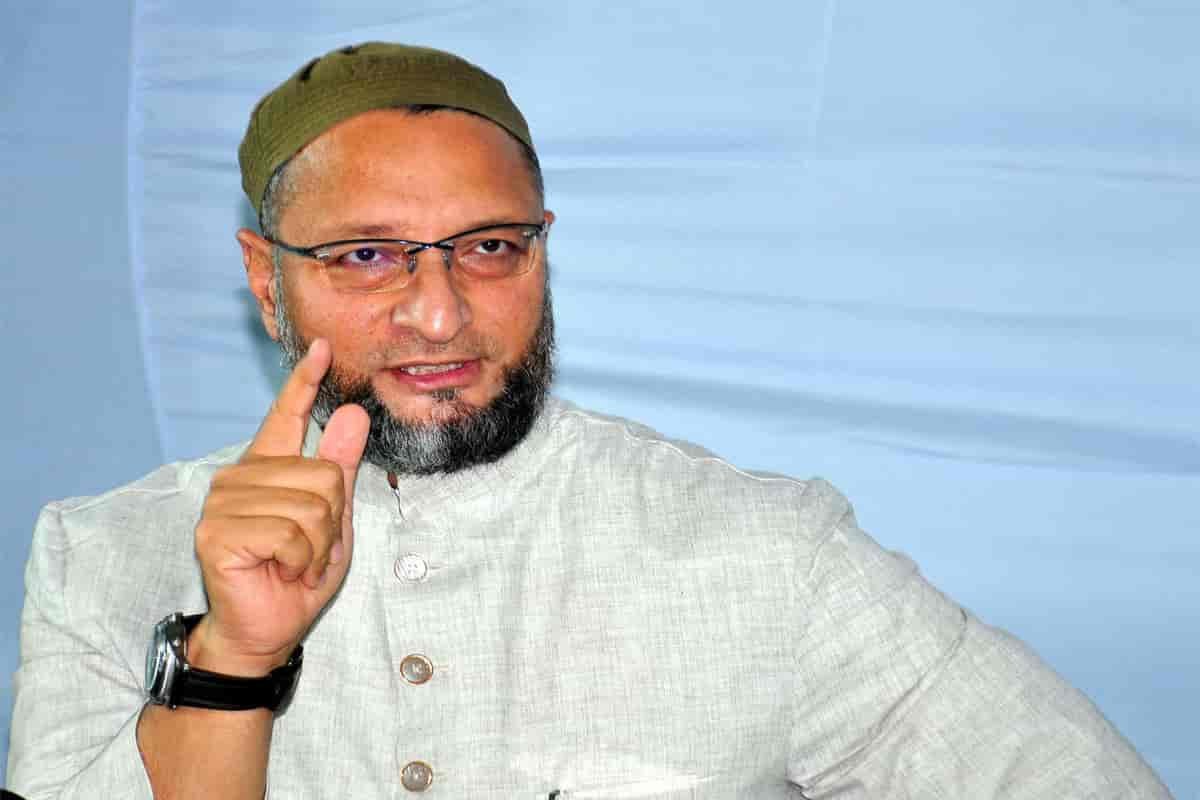 New Delhi, Dec 21 (IANS) Ittehadul Muslimeen Party chief, and Hyderabad MP Asaduddin Owaisi has tweeted a report on the number of Muslims lodged in jails. These people are innocent in the eyes of the law but they still face imprisonment for years. This is one more proof of the systemic injustice we are facing.

According to a report shared by Owaisi, the National Crime Records Bureau has released figures on the number of inmates lodged in the country’s jails. Not so in the case of people.

Pranab Mukherjee Dies: Former President of India passes away at 84