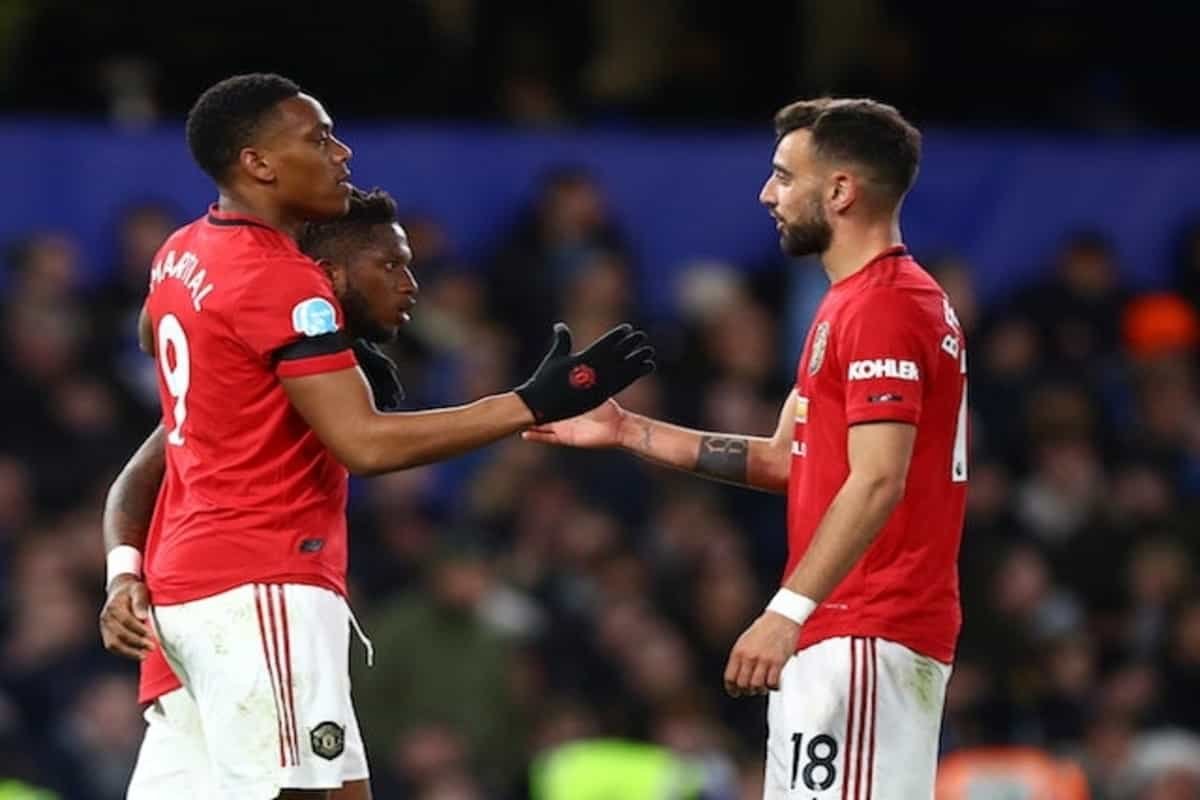 The Red Devils begin another cup campaign just days after they were knocked out of the League Cup, with a 2-0 loss to Manchester City in the semi-final at Old Trafford.

Next week, United have two mammoth Premier League fixtures against Burnley and Liverpool. Victories in those matches could see Manchester United go six points clear of the defending champions in the standings.

Ole Gunnar Solskjaer is likely to rotate his pack for this FA Cup game against Watford, with several fringe players set to get their opportunity to start.

Watford are currently sixth in the Championship standings, 10 points off leaders Norwich City with a game in hand.

In their last Championship match, they lost 2-1 to Swansea City at the Liberty Stadium. Tom Cleverley gave them the lead, but a brace from Jamal Lowe gave the Swans three points.

Manchester United have won 23 of the previous 34 games that they have played against Watford, while they have lost on only six occasions.

Manchester United will miss Edinson Cavani, who is suspended. Marcos Rojo and Phil Jones are injured and unavailable for selection.

The likes of Juan Mata and Daniel James could start as Solskjaer looks to rotate his pack for this game.

Domingos Quina, Isaac Success and Stipe Perica are all unavailable, while Christian Kabasele’s knee injury leaves him in doubt for this game.

Midfielder James Garnerm, who is on loan at Watford from Manchester United, is ineligible to face his parent club.

Manchester United are expected to make wholesale changes to their team for this game. However, they still have enough quality coming into the side to comfortably see off Watford.

We are predicting a comfortable win for the Red Devils.