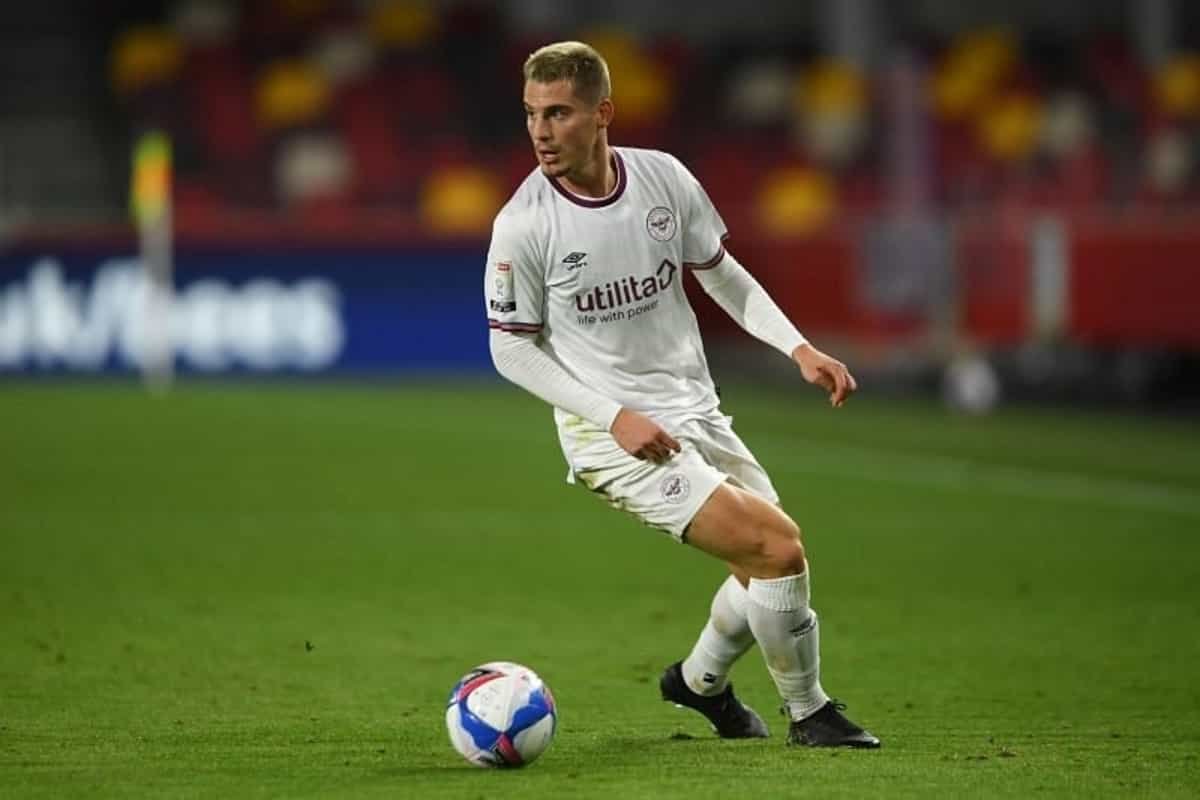 Brentford are set to play host to Middlesbrough at the Brentford Community Stadium on Saturday in the third round of the FA Cup.

Brentford come into this game on the back of a 2-0 loss to English Premier League side Tottenham Hotspur on Wednesday in the semi-final of the League Cup.

Goals from French midfielder Moussa Sissoko and South Korean attacker Son Heung-min ensured victory for Jose Mourinho’s side. Brentford had midfielder Josh Dasilva sent off in the second half.

Middlesbrough, on the other hand, beat Wycombe Wanderers 3-1 last Saturday in the EFL Championship.

In 13 previous encounters between the two sides, Middlesbrough hold the clear advantage. They have won seven games, lost three and drawn three.

The two clubs last faced each other a few months ago in the EFL Championship at the Brentford Community Stadium, and the match ended in a 0-0 draw.

The game saw a combined two shots on target, with the Bees boasting more possession.

Brentford manager Thomas Frank will be unable to call upon the services of young midfielder Shandon Baptiste, who is out injured. Talented midfielder Josh Dasilva is suspended.

Meanwhile, Middlesbrough will be without striker Ashley Fletcher and centre-back Grant Hall, who are both injured.

Brentford put in a spirited performance against Tottenham Hotspur, despite their loss. They sit fourth in the EFL Championship table.

Given their performances and form, Brentford stand a good chance of promotion to the Premier League. With the likes of Ivan Toney and Bryan Mbeumo in good form, Thomas Frank’s side have what it takes.

Middlesbrough, on the other hand, have an experienced man at the helm in the form of Neil Warnock. Winger Duncan Watmore has been in good form, while young midfielder Marcus Tavernier could prove to be crucial.

The Bees endured a slow start but have picked up pace, and their form looks ominous. They should be able to emerge victorious in this FA Cup match.