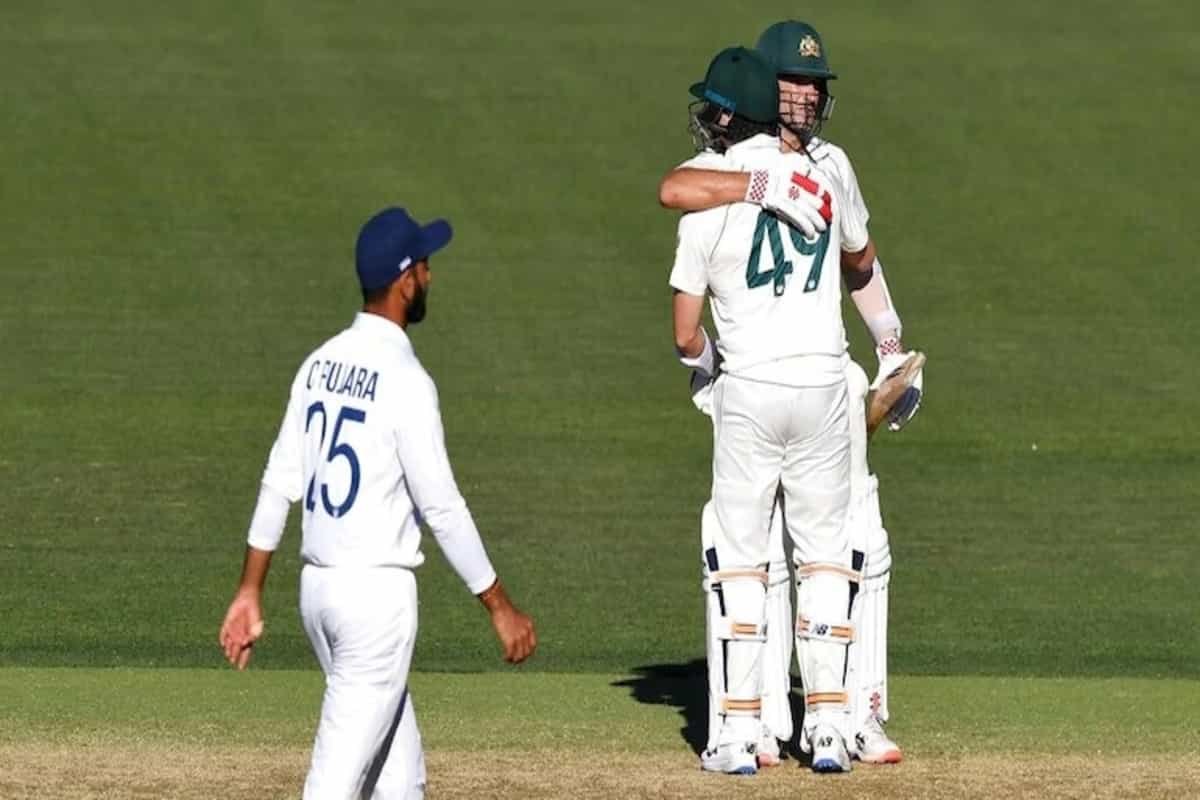 “Iam very confident we will bounce back in Melbourne, you will see guys stepping up and realizing their true character and doing their true job for the team”

India captain Virat Kohli, who headed back home on paternity leave after Adelaide Test, expressed confidence that the visitors will bounce back strongly when they take on Australia in the Boxing Day Test. The skipper was of the opinion that things can only get better after their 8-wicket thrashing in Adelaide.

India have their task cut-out to stay alive in the Border-Gavaskar Test series after Adelaide humiliation but they will seek inspiration from their recent record in the Boxing Day Test against Australia.

Boxing Day Tests have a very rich history in Australia and the sheer enormity of the MCG, more often than not, intimidates oppositions. In Australia, the iconic Melbourne Cricket Ground (MCG) hosts the Boxing Day Test match every year from December 26 to 30 between the Australian side and any side which is on that particular tour.

Jasprit Bumrah and Ravindra Jadeja claimed three wickets each as India registered an emphatic 137-run win in the 2018 Boxing Day Test in Melbourne.

After suffering an embarrassing defeat in the first Test of the Border-Gavaskar Trophy in Adelaide, India, under Ajinkya Rahane, are all set to make as many as 4 changes to the playing XI for the Boxing Day Test, starting December 26.

With Virat Kohli heading back home on paternity leave, India are in a tough spot as they look to make a comeback against the Australian side, who will go for the kill when the two teams meet at the Boxing Day Test from December 26 at the Melbourne Cricket Ground.

There was more bad news for India as senior fast bowler Mohammed Shami suffered a fracture on Day 3 of the Adelaide Test. He has been ruled out after copping a blow to his right arm in a Pat Cummins over during the nightmare afternoon session.

Young pacer Mohammed Siraj and opener Shubman Gill are likely to make India Test debuts in Melbourne while KL Rahul and Rishabh Pant are all set to regain their place in Kohli’s absence.