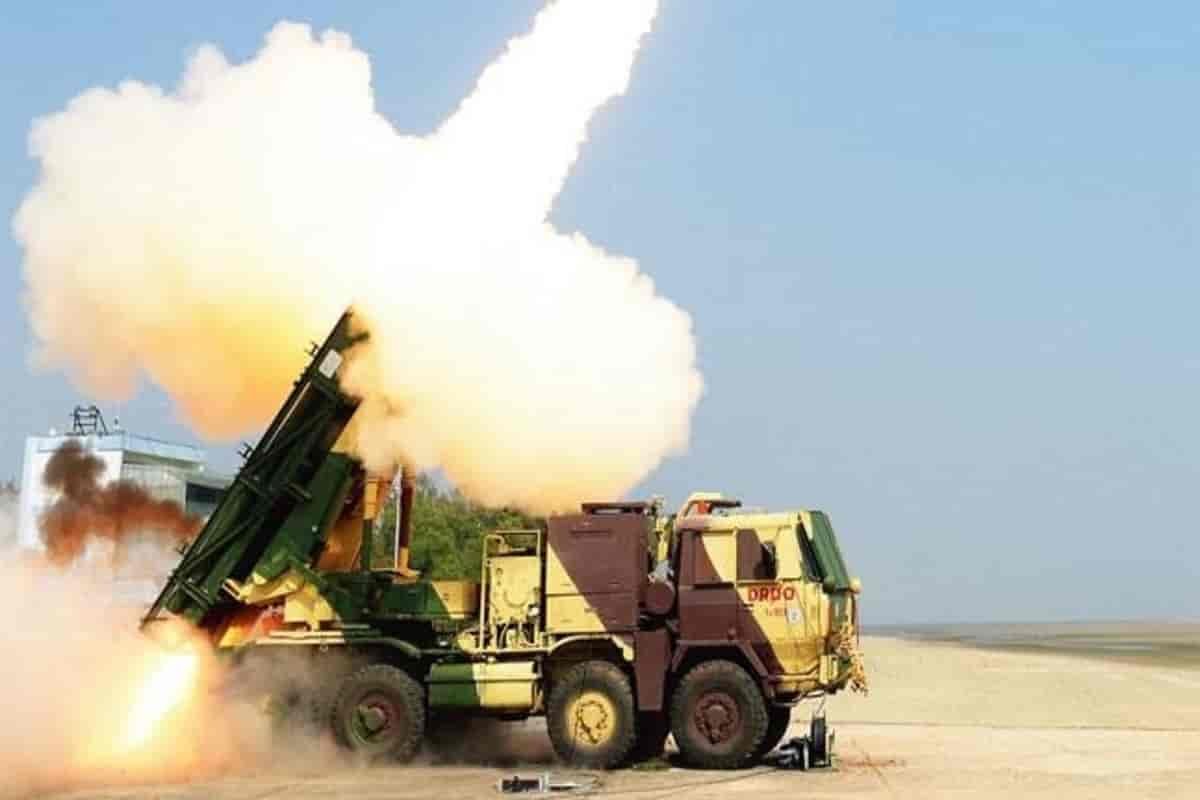 Amid tensions with China on the border, the defense ministry has signed a Rs 2,560 crore deal to shop for the Pinaka launcher to bolster its military. On Monday, the defense ministry signed an agreement with two top domestic defense agencies to shop for six Pinaka rocket launchers for the military regiment at a price of Rs 2,560 crore. The Pinaka Regiment is going to be deployed along India’s border with China and Pakistan to reinforce the military’s operational readiness, officials said.

Agreements are signed with Tata power service Limited (TPCL) and Larsen & Toubro (L&T) and state-owned defense entrepreneur Bharat Earth Movers Limited (BEML) has been made a neighborhood of the project. BEML will provide the vehicle on which the launcher is going to be placed.

The Defense Ministry said during a statement that the six Pinaka Regiments would be equipped with “Automated Gun Aiming and Positioning System (AGAPS)” alongside 114 launchers and 45 cannon posts. The missile regiment plans to start operations by 2024, the statement said. It said the weapons system would have 80 percent indigenous components and Defense Minister Rajnath Singh and minister of finance Nirmala Sitharaman had approved the project. DRDO has developed the Pinaka Multiple Launch Rocket System (MLRS).

According to the Ministry of Defense, this is often an ambitious project that paints an image of public-private sector participation in cutting-edge technology to become ‘self-reliant’.