Davor Sutija has extensive experience in leading technology companies and driving their global expansion. He is a veteran in silicon wafer production, having co-founded SiNor (now Norwegian Crystals), acquired by REC in 2004. As SVP at FAST, an enterprise search company, and as CEO at Thin Film Electronics, a global leader in printed electronics, he succeeded in creating shareholder value through the establishment of new markets and pioneering of groundbreaking technology products.

“I am very pleased to announce Davor Sutija’s appointment as CEO, as the company enters the commercial phase. His extensive management experience and proven leadership skills, as well as his strong commercial orientation and impressive track record of value creation will greatly benefit the company as we begin shipments to customers early next year,” said Peter Pauli, NexWafe’s chairman.

Dr. Stefan Reber, co-founder and CTO says: “As NexWafe moves forward to commercial shipments, I am happy to welcome Davor on board. Davor will complement our team, focusing on helping us build a world-class technology product company.”

NexWafe has pioneered the use of continuous-process epitaxy to produce monocrystalline silicon wafers that have half of the carbon footprint of ordinary wafers. By minimizing waste through a direct-gas-to-wafer manufacturing process, NexWafe can produce thinner, full-square wafers with superior properties. The company is ramping up a 5MW pilot production in Freiburg/Germany and expects to start supplying qualification customers in H1/2021. By enabling highest solar cell efficiency, NexWafe’s products will lower electricity cost from photovoltaics by more than 20%. After completion of qualification, NexWafe expects to begin industrial scale up at its Bitterfeld production facility to reach over 450 million wafers per year by 2023. With its highly efficient and ultra-thin EPINEX™ products ready for shipment early 2021, NexWafe is poised to lead photovoltaics and the solar industry into a new age.

NexWafe focuses on the industrialization of innovative technology for the epitaxial production of silicon wafers for photovoltaics. In Freiburg, Germany, the company operates a pilot production line for high quality monocrystalline wafers that are fully compatible with conventional solar cell and module manufacturing. In NexWafe’s proprietary EpiWafer process, a crystalline silicon layer is deposited on a seed wafer and then detached. This groundbreaking technology enables wafers to be produced in any desired thickness. Thanks to the new, simplified manufacturing process, capital investments are reduced by 50% compared to conventional crystal growth and CO2 emissions from manufacturing are reduced by 70%. NexWafe was spun out from Fraunhofer Institute for Solar Energy Systems ISE in 2015. Lead investors include Saudi Aramco Energy Ventures (SAEV) and Green Growth Fund 2 (GGF2). 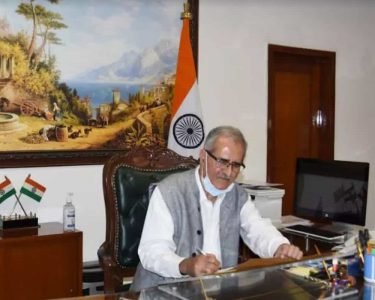 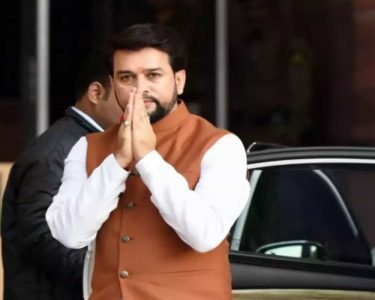