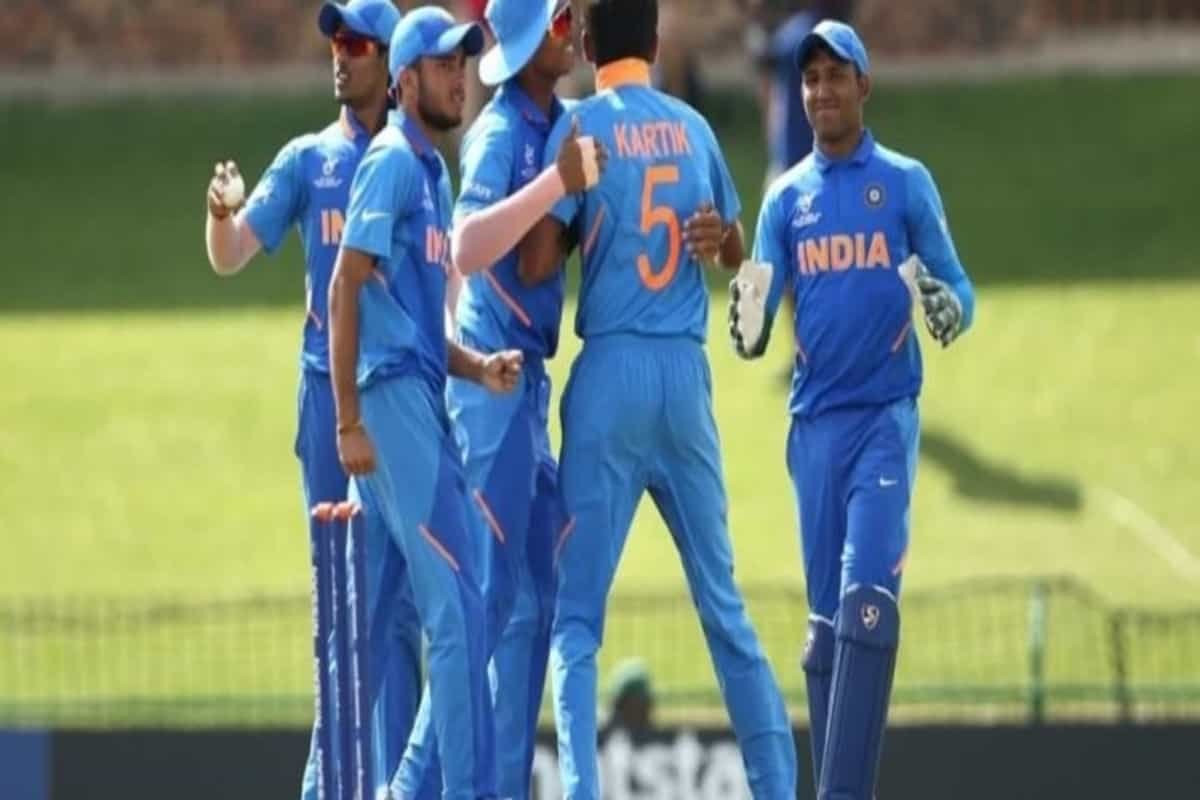 After defeating Afghanistan in the first match, today the young players of Pakistan defeated the Indian team in a thrilling match. Electing to bat after losing the toss, the Indian team scored a respectable score of 237 runs. In response, the Pakistani team completed the target by losing 8 wickets in the last ball.

Pakistan elected to bowl after winning the toss

Pakistan captain Qasim Akram won the toss and invited the Indian team to bat first in the match played between the youth teams of India and Pakistan at the ICC Academy Ground No. 2 in Dubai. Both the teams came here to win their first match in the Under-19 Asia Cup. The Indian team had defeated UAE in their first match. The same Pakistan team had won against Afghanistan.

IND vs PAK: After losing the toss and opting to bat first, the Indian Under-19 team had a bad start. Team India lost its first 3 wickets for only 14 runs. Captain Yash Dhul and opener batsman Angkrish Raghuvanshi could not even open their account.

By reaching 100 runs, half the Indian team had reached the pavilion. But after that wicket-keeper batsman, Aradhya Yadav took over the team along with the lower order batsmen and took the team to a respectable score of 237 runs.

Pakistan won by 2 wickets in a thrilling match

Under-19 Asia Cup: Chasing the target of 238 runs, the Pakistani team also had a bad start. Rajvardhan Hangargekar also showed his flair in the bowling after batting and clean bowled Pakistan opener, Abdul Wahid, on Suni’s score. However, after that Muhammad Shehzad and Maaz Sadaqat took charge of the team by sharing 64 runs for the second wicket. Sadaqat scored 29 runs.

Shahzad was easily moving towards his century, but then Rajvardhan scored a brilliant direct hit and made his return to the Indian team by running him out on a personal score of 81 runs. But in the end, Ahmed Khan played a quick inning of 29 runs in just 19 balls to give Pakistan a thrilling victory by 2 wickets in the last ball. Pakistan needed 2 runs off the last ball to win. Ahmed Khan gave the team a thrilling victory by hitting a four.