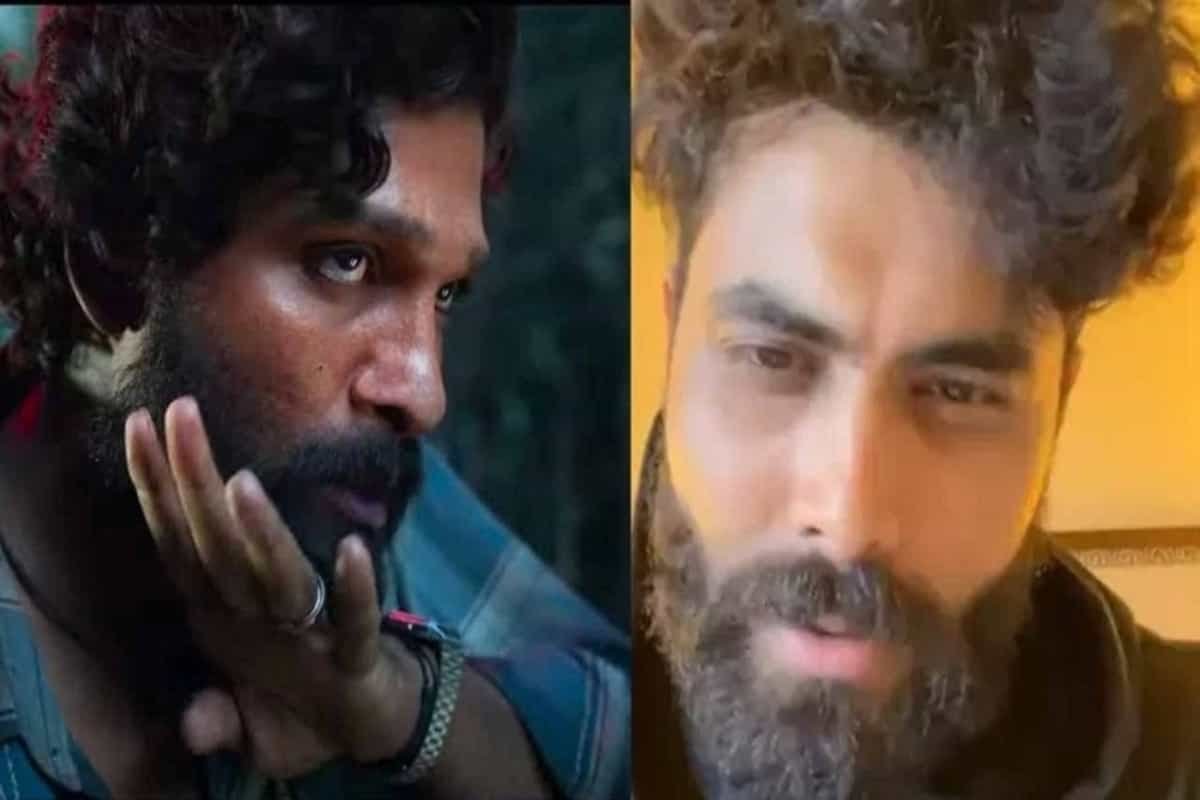 South Superstar Allu Arjun’s new film ‘Pushpa: The Rise’ is creating a lot of buzz among the fans. Apart from the fans, the magic of this film is also on the Indian team’s star all-rounder Ravindra Jadeja. Jaddu has shared a video on social media while speaking the dialogues of this film. Which is being liked a lot among the fans.

Many people have made funny comments on this video of Jaddu (Ravindra Jadeja). Meanwhile, teammate Kuldeep Yadav has also pulled Jaddu’s leg. Commenting on Jadeja’s post, Kuldeep wrote, ‘Waiting for the next film…!’ Indian all-rounder Jaddu also replied to Kuldeep’s comment and wrote that yes shooting will be done in NCA.

Let me tell you that during the first test match played against New Zealand in Kanpur, Jaddu got injured. He has been ruled out of the second Test in Mumbai and the tour of South Africa. Before the tour of South Africa (IND vs SA), Rohit Sharma was also injured during the practice session in Mumbai. Now both these players are working on their fitness at the National Cricket Academy (NCA) in Bangalore.