Home - Latest News - What Dhoni and Ganguly could not do, they will show Virat, will create history in South Africa 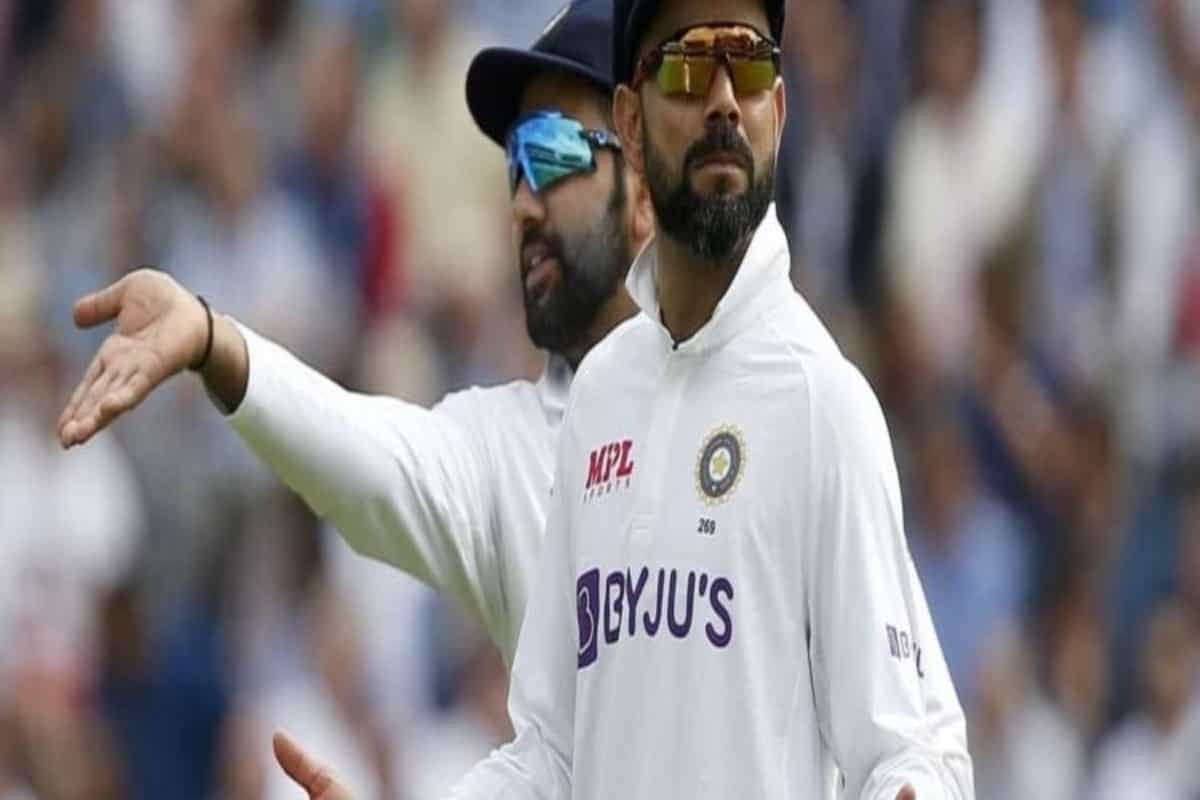 IND vs SA 2021-22: After winning the home T20 and Test series against New Zealand, India Tour of South Africa for 3 Test matches starting from 26 December. Indian Team has been reached in South Africa. The Indian team has to play a series of 3 Tests and 3 ODIs on this ( IND vs SA ) tour.

The South Africa tour will start from 26 December 2021 with a Test match to be played at Centurion’s Sportpark. In such a situation, both the teams have tightened their gears for this great match (IND vs SA Test). In today’s article, we will tell you the possible opening pair of both the teams (IND vs SA).

The pairing of Rahul (KL Rahul) and Mayank Agarwal will open the innings for the Indian team.

New vice-captain Rohit Sharma (Indian Test team Rohit Sharma cause) injury has been out of the IND vs SA series. KL Rahul and Mayank Agarwal, who play Karnataka’s domestic cricket, will be seen opening the innings for the Indian team.

After resting in the Test series against New Zealand, Rahul is all set for this difficult tour. Recently, Test series held in England, KL Rahul presented a sample of his brilliant technique and he was the highest run-scorer for the team after Rohit.

On the other hand, Mayank Agrawal batted brilliantly while returning to form in the second Test against New Zealand at the Wankhede Stadium in Mumbai. He scored 150 runs in the first innings of this test match and 62 runs in the second innings. However, he was included in the team as a backup opener for the South Africa Tour. But after Rohit’s injury, his place in the team is now confirmed.

Captain Elgar and Aiden Markram will have a big responsibility

It is not easy for any team to beat the hosts on the South African pitch. In the series of 3 Test matches to be played against Team India. The South Africa team captained by Dean Elgar has made all the preparations.

However, South African batsmen may have to face a lot of difficulties in front of the strong bowling of the Indian team. In such a situation, the responsibility of giving the team a good start will be on Captain Elgar. Batsman Aiden Markram will be present as his partner.